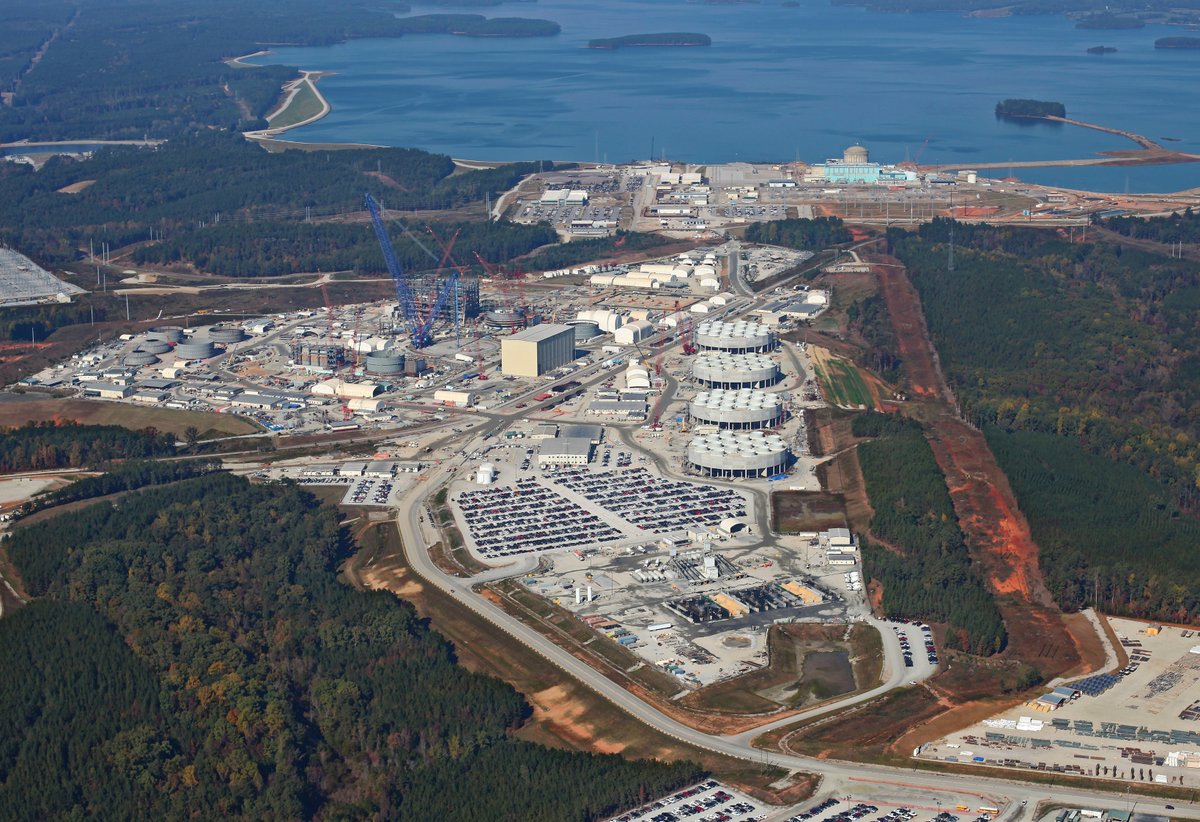 Several of South Carolina’s pro-free market state lawmakers are sounding off on this week’s energy debacle involving government-run utility Santee Cooper – demanding reforms to a government-run, government-manipulated system that has left customers and taxpayers holding the bag for a $9 billion nuclear plant that will now never be built.

State Senator Tom Davis – primed to join the GOP primary race for governor of the Palmetto State – blasted the government-owned utility.  He also had strong words for politicians who subsidized private sector energy providers like SCANA, which was left high and dry by Santee Cooper’s decision to abandon the V.C. Summer nuclear facility near Jenkinsville, S.C.

That decision has resulted in the loss of 5,000 high-paying jobs – and left the state’s energy future uncertain.

“I have a lot to say about the two unfinished nuclear reactors in Fairfield County and I plan on saying it,” Davis said.  “Not only that, I plan on demanding reforms to prevent things like this from happening in the future – reforms that begin with taking as much power as possible out of the control of politicians and their special-interest supporters.  An electrical grid is a natural monopoly and as such needs regulation; power generation, on the other hand, is not and does not.  Yet here in South Carolina we have political fingerprints all over the power-generation industry – from state ownership of Santee Cooper to taxpayer-subsidization of SCANA.  All of this must be on the table; there are no sacred cows here.”

Santee Cooper’s role in the debacle was also pilloried by state representative Joshua Putnam, who is running for Secretary of State in next spring’s GOP primary.

“There are so many situations and industries where government has absolutely no business injecting itself,” Putnam said.  “So it comes with no surprise that Santee Cooper, the South Carolina state owned utility, failed miserably with the new nuclear facility that will end up costing taxpayers and ratepayers (who will end up paying double) billions of dollars with only a higher power bill to show for it.”

“This has been an epic failure of government and management (from multiple parties, including the contractor Westinghouse and federal government regulations placed on the energy sector),” Putnam added.  “Our citizens deserve better and the rate payers should be paid back with interest!”

We concur … although that’s obviously never going to happen.

As with almost everything South Carolina’s state government touches, the people who are supposed to be getting served are going to wind up picking up a monumental tab – for nothing.

Sound familiar?  It should.  Despite massive increases in spending and borrowing at the state level, South Carolina’s outcomes remain abysmal when it comes to education, infrastructure, public safety and other core functions of government.

Putnam says he’s going to push for legislation next January aimed at extricating government from its ownership and management roles within the energy industry.

“We should have never subjected our citizens to this type of boondoggle,” he said.  “I fully support nuclear energy and believe it’s the best alternative for clean, sustainable energy for our nation.  I hope the failure of this project doesn’t effect other nuclear projects in the future.  We should start at the first of next session to repeal all bills that place state government within the energy sector.  We should be focused on education and roads, not (be) in the power industry.”

Got something you’d like to say in response to one of our stories? In addition to our always lively comments section (below), please feel free to submit your own guest column or letter to the editor via-email HERE or via our tip-line HERE …
Banner via SCANA