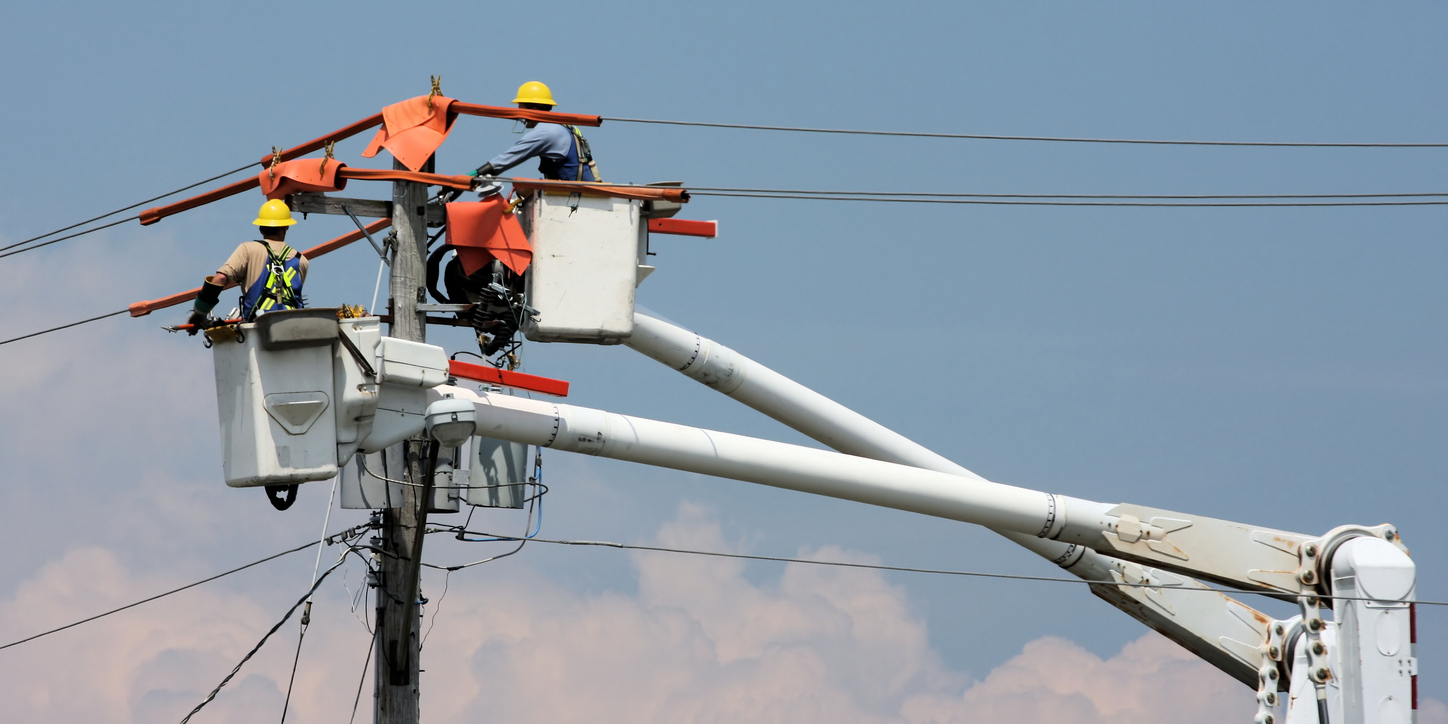 South Carolina’s labor force shrunk as a percentage of the state’s population in May, according to data from the U.S. Bureau of Labor Statistics (BLS).

It’s the latest evidence that state government’s addiction to spending and borrowing – and crony capitalist “economic development” – is not serving the best interests of its people.

The Palmetto State’s labor participation rate stood at 59.2 percent in May – the latest month for which data is available.  That’s down 0.2 percent from April and well below the national average of 62.7 percent.

Once again South Carolina has the seventh-lowest rate in the nation – ahead of only Alabama, Arkansas, Louisiana, Mississippi, New Mexico and West Virginia.