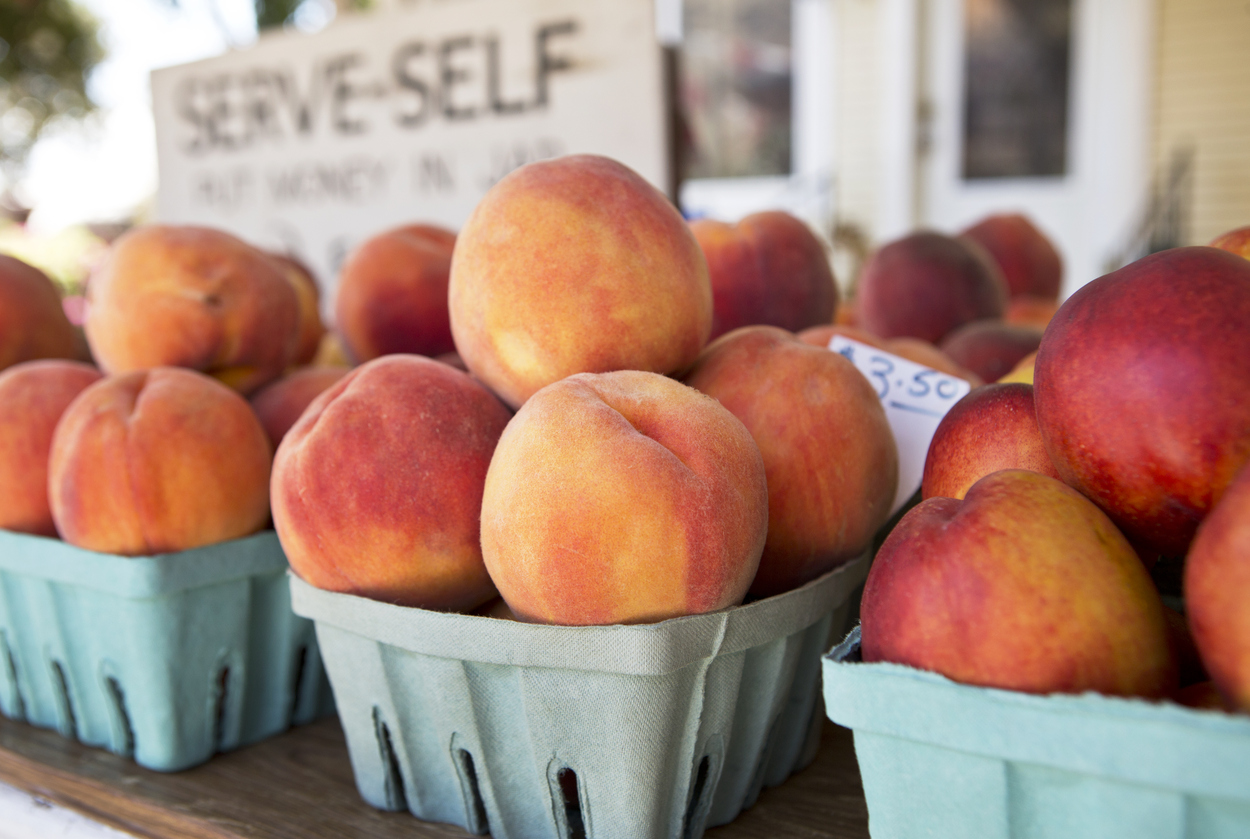 It’s been a tough time for peaches in South Carolina.  It’s also been a tough time for the Palmetto State’s newest congressman, Ralph Norman.  So it’s only fitting Norman’s peach-themed effort to introduce himself to his new colleagues in Washington, D.C. encountered some … technical difficulties.

Norman’s congressional staff sent out invitations on Capitol Hill this week from “the new guy in town” inviting “members and staff only” (i.e. other members of Congress and their employees) to join them in savoring some recently arrived Palmetto peaches.  That’s a real treat considering the juicy nectarine has been in short supply following a late spring freeze that rocked the Palmetto State in mid-March.

The invite included a picture of South Carolina’s famous Peachoid (a.k.a. “Ass Peach”) water town in Gaffney, S.C. – which was made famous during an episode of the popular Netflix political drama House of Cards.  It also (inadvertently, we’re guessing) reinforced a root perception of the Palmetto State as being, well, “backward.” 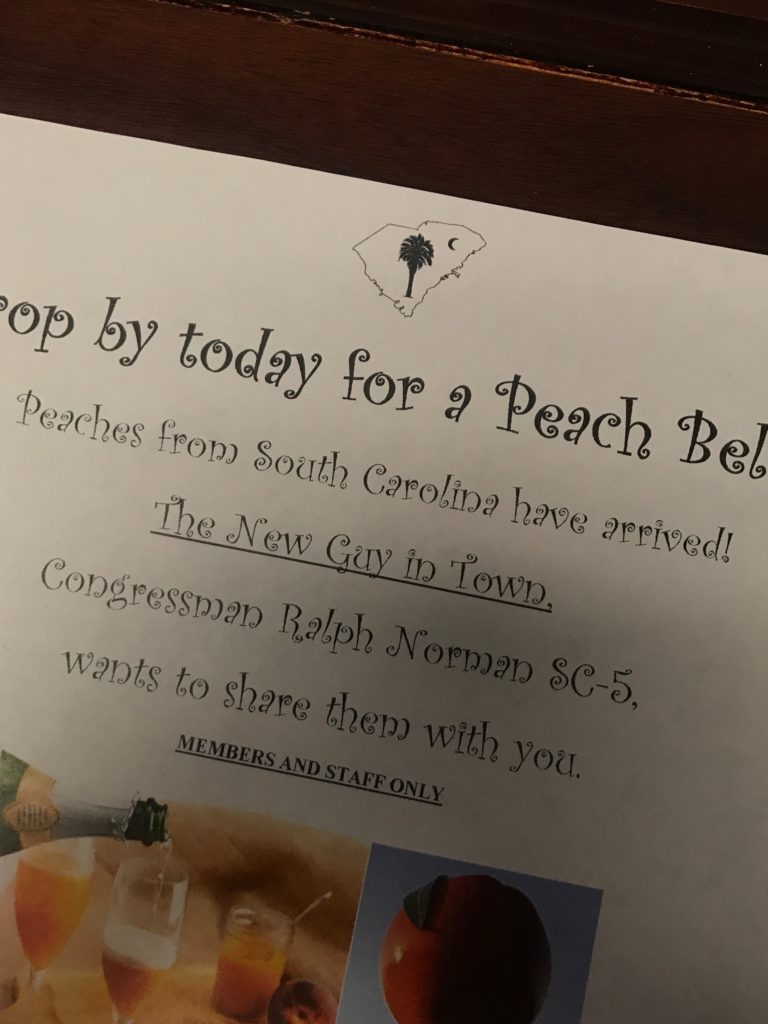 We’ve written repeatedly on how South Carolina is “ass backward,” but it sure looks as though Norman is taking both of those things literally.

We will say this for Norman: For once it’s nice to see him (or at least his office) engaging in something resembling a friendly outreach efforts … somewhere.  As we’ve noted in our prior reports, that’s been something of a problem for the former state lawmaker – who dramatically underperformed expectations during his special election win over Democrat Archie Parnell last month.

Again, our ultimate value judgment on Norman won’t be based on his interpersonal skills (or lack thereof) but this votes on behalf of individual freedom and free markets.  If he upholds these two core American principles in his new office, we will praise him.  If not, we will call him out and encourage someone to run against him next spring.