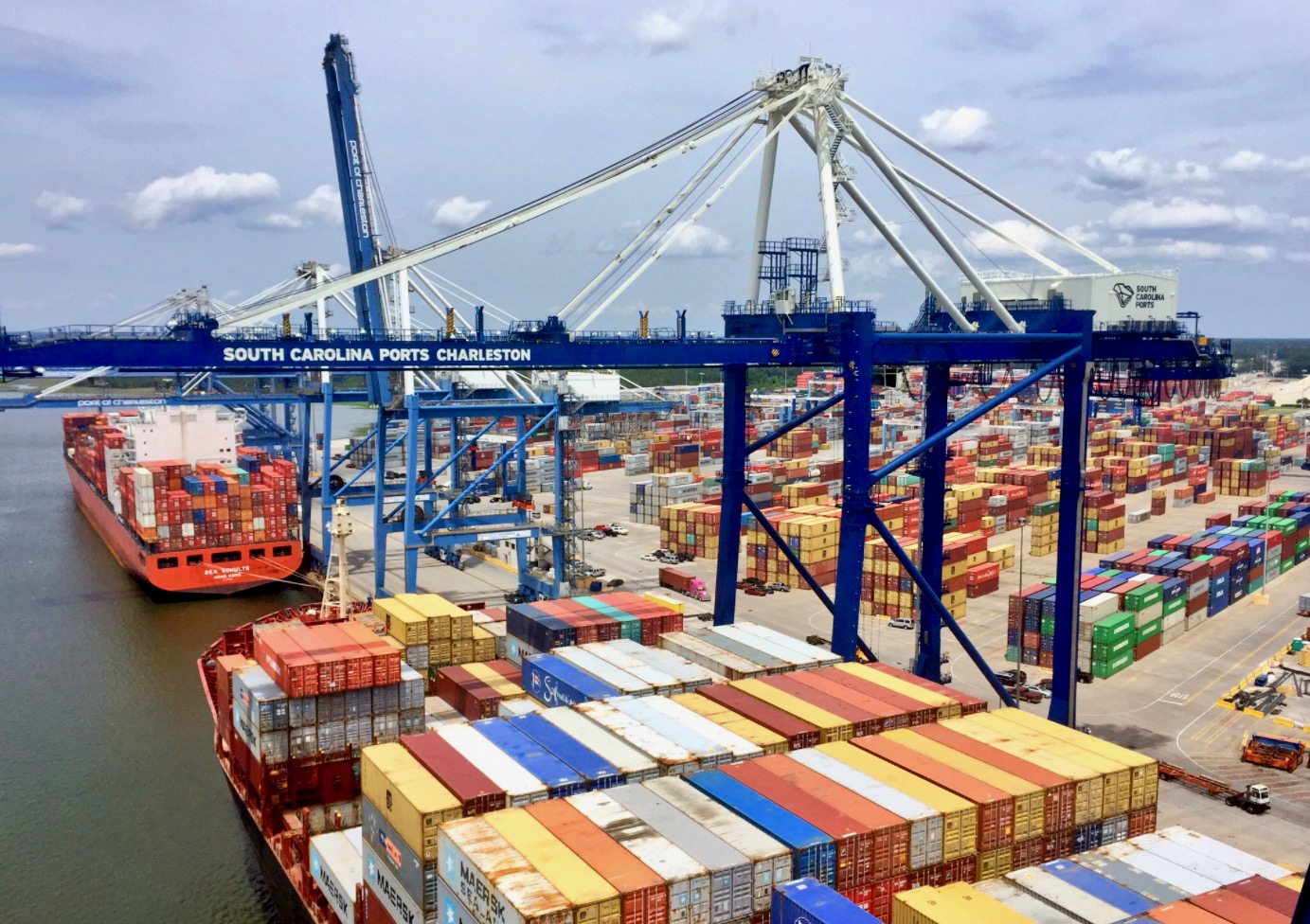 BUT IS IT ENOUGH?

The South Carolina Ports Authority (SCPA) set a new annual record for moving containers this year … but will it be enough to keep up with the competition?

According to a release from the agency, SCPA terminals moved 2.14 million twenty-foot equivalent units (TEUs) during the fiscal year that ended on June 30 – up eight percent from its previous record-setting fiscal year in 2005-2006.

That mark also represented a 10 percent increase over the previous fiscal year’s performance.

“We had a very strong fiscal year, reflective of a capable and hard-working SCPA team and entire maritime community,” SCPA president and CEO Jim Newsome said in a statement accompanying the data. “Such growth enables the port to continue to make the necessary investments in equipment and infrastructure to support the big ships being deployed to the East Coast today.”

Good news?  Sure … but as we’ve previously noted, context is key.  To wit: How is South Carolina performing against its competitors?  And what are its prospects for future growth against those competitors?

That’s indeed an accomplishment, but consider a recent release from the Georgia Ports Authority (GPA) regarding the port of Savannah – which until recently had played second fiddle to the port of Charleston for decades.

According to the GPA, “larger vessels and additional container services calling Georgia’s ports coupled with a positive economic forecast ushered in an all-time record month for container volume” in May.

How many TEUs were moved?  A whopping 350,104 of them – nearly twice Charleston’s June output.  Even more ominously?  Georgia’s release referenced its ongoing collaboration with the Virginia Ports Authority (VPA), which this website has previously addressed. 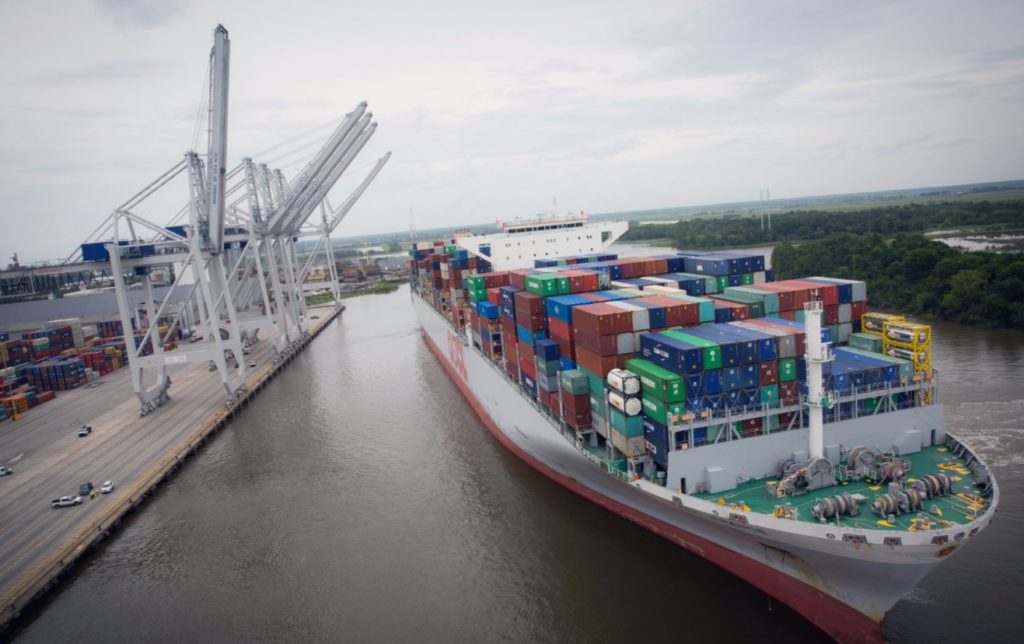 “It’s evident shipping lines are deploying larger vessels and cargo exchanges through the Panama Canal to Georgia’s ports,” GPA executive director Griff Lynch said in a statement. “This is a strong indicator that an important market share shift to Georgia is possible through recently restructured shipping services.”

Virginia’s port moved 141,218 TEUs in May – up 13.2 percent from the same month a year ago.  That’s still shy of Charleston’s numbers – but perhaps not for long.

According to a recent report from Drewry, a London-based maritime research firm, Virginia and Georgia will each receive an estimated 20 inbound and 20 outbound calls per week from vessels affiliated with one of the big three alliances – which recently restructuring their networks.

Charleston will only receive around 14 inbound and 14 outbound calls per week from alliance vessels.

Charleston’s port is hoping its recently approved harbor deepening project will enhance its competitive position – although there are legitimate questions about the efficacy of that project.

As we’ve repeatedly stated, we believe one of the keys to restoring South Carolina’s competitive position is getting rid of its current management model – in which a bunch of bickering government appointees run the port.  Instead, we favor a landlord-tenant arrangement.

Bottom line?  We’re pleased South Carolina’s port is posting positive numbers, but the big picture is still bleak – and will remain so unless and until long-overdue structural changes are made.