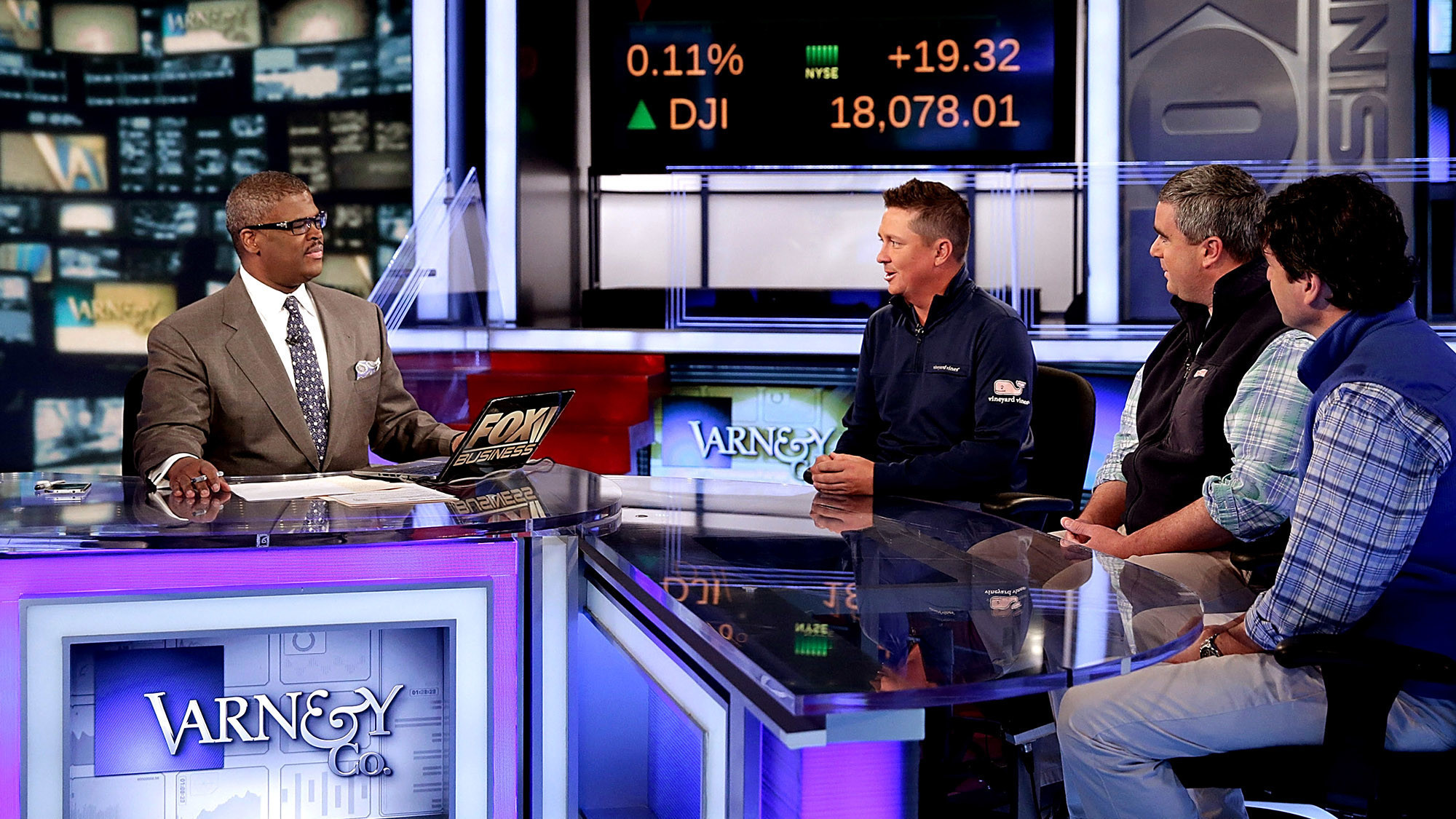 It’s been a tough time of late for “conservative” pundit Scottie Nell Hughes, who is facing intense backlash in the aftermath of her affair with Fox News host Charles Payne .

Hughes and Payne are both married … and both work in conservative circles.  Only one of them is getting pilloried over the affair though: Hughes.

Hughes has claimed she was “coerced” into entering her three-year relationship with Payne – which she says she continued “under threat of reprisals.”  Payne has admitted to the affair but denied he ever harassed Hughes – and leaked emails connected to the case certainly suggest she was a willing participant in the relationship.

Meanwhile many of Hughes’ former colleagues have sought to portray her as some sort of “sexual predator” who used her looks and her body to advance her career.  One of them even claimed to have witnessed Hughes having sex with a prominent Tea Party leader while she was in the room.

Some of the comments tossed about on social media in response to these revelations have been nothing short of brutal toward Hughes … which many have argued is deserved given her promotion of social conservatism (and her criticism of former Democratic presidential nominee Hillary Clinton as it related to tolerating her husband’s many affairs). 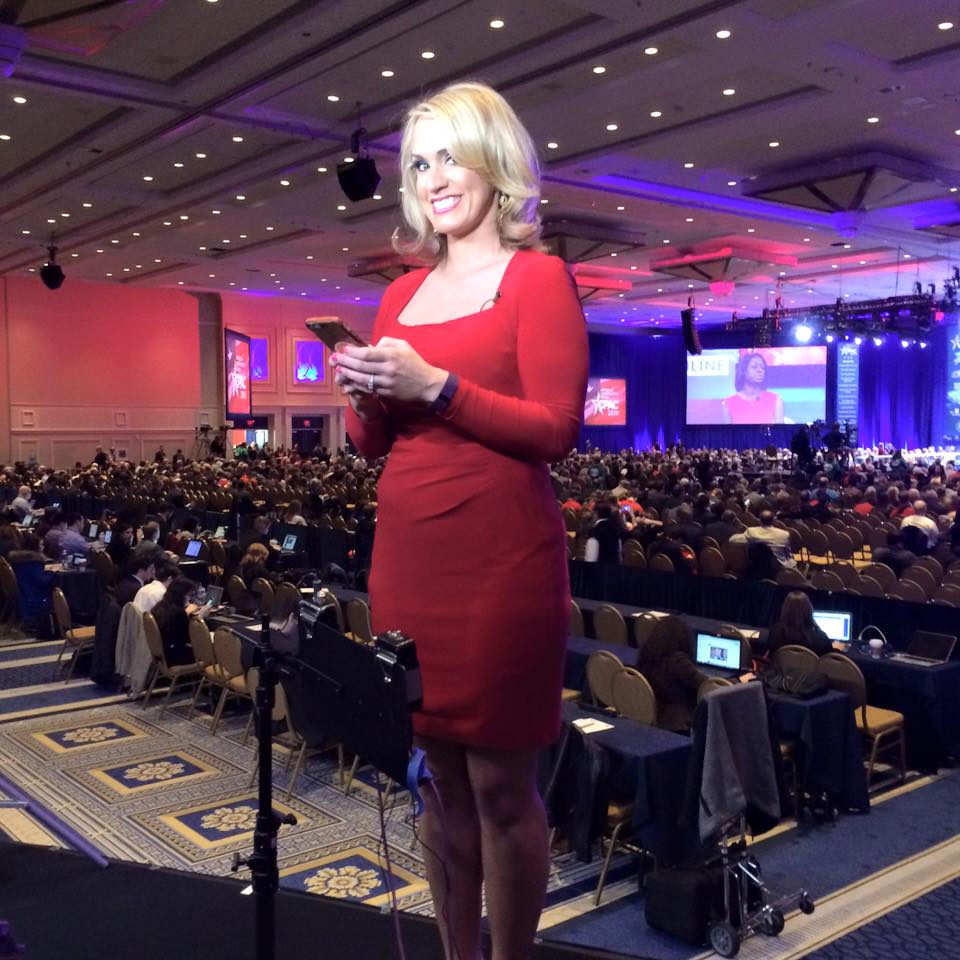 As we noted in our initial treatment of this saga, we don’t know what really happened between these two …

“We’re not going to make value judgments on the case at this point – except to say we hope it ends with a minimum of pain and embarrassment for all involved,” we wrote. “And wisdom moving forward.”

For now, though, it appears unlikely that’s going to happen … creating additional headaches for a network that has been crippled by several recent sexual harassment scandals.

This week Payne is the one getting a bit of blowback.  Specifically, the website Radar Online has uncovered an email he sent to Hughes back in 2015 at the height of the Confederate flag controversy. 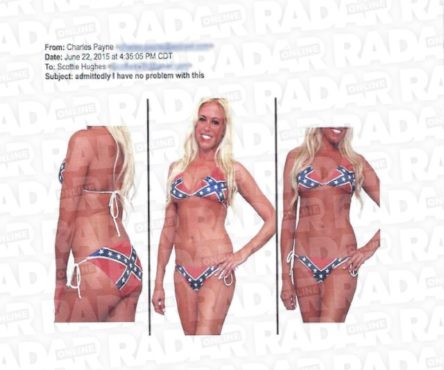 “Admittedly I have no problem with this,” Payne wrote to Hughes.

“That’s funny because I do … for numerous reasons,” Hughes responded.

Do we have a problem with it?  No … in fact we have prominently featured rebel flag bikinis in our prior coverage.  Having said that, you’d have thought Payne’s email would have generated significantly more national attention given our politically correct culture’s reflexive hatred of the controversial banner.

Which leads us to the next question … is Hughes getting the short end of things from the national media because she’s a woman?  Or is it because she so fiercely defended an unpopular candidate (now president) on the campaign trail?

“It’s just incredible how slanted the headlines are against her, painting her like she’s some ‘predator’ is embarrassing for them and totally inaccurate,” a source close to Hughes told us.  “He’s married too, but somehow it’s all on her. This is why females never come forward when something happens to them.”

“Before the claims of sexual harassment are even investigated, she’s slut-shammed in headlines,” our source added.  “Now more than ever no one is going to report sexual assault after watching how she’s treated, which is sad because in politics and political communications it’s so common.”

That’s also true.  In fact we spoke with a female political operative in Washington, D.C. just this week who cited Hughes’ headlines as one of the reasons she was declining to step forward in connection with a recent incident involving a prominent politico.

Again we don’t know what happened with Hughes and Payne, but having been on the receiving end of backlash following a high-profile affair, our founding editor Will Folks knows a little bit about what Hughes is going through right now.  And he empathizes.

Like we said, hopefully all is well that ends well …

In the meantime, though, we would recommend mainstream media outlets covering this drama at least try and live up to their professed objectivity.