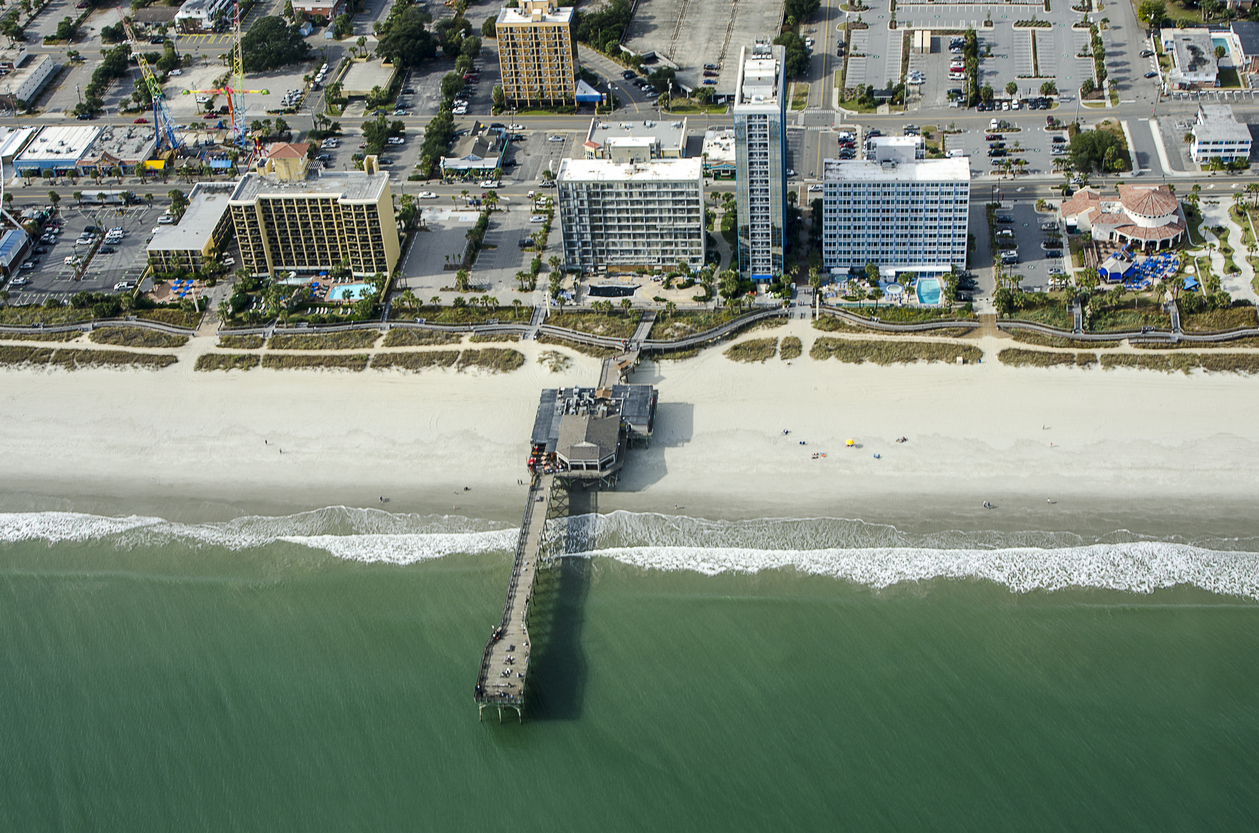 Last month this website reported on (successful) efforts by city leaders in Myrtle Beach, S.C. to rid themselves of longtime chief of police Warren Gall.  According to our sources, Gall was sacrificed by mayor John Rhodes and his supporters on city council just as the 2017 tourism season was ramping up.

Their rationale?  They needed someone to blame for incidents like this …

Hinson’s video has attracted millions of views on social media – creating negative coverage for the Grand Strand at a time when the area desperately needs to be courting visitors (not scaring them away).  It’s also prompted state officials – including governor Henry McMaster – to call for an expanded law enforcement presence in the city.

McMaster wants to “maintain the safe and family-friendly atmosphere the Grand Strand is known for,” his spokesman told The (Charleston, S.C.) Post and Courier this week.

Myrtle Beach has deal with reports of rising crime for several years.  Not only that city officials – including Rhodes – have come under fire in the past for painting a far-too-rosy picture of public safety in the area.

Rising crime is just one of the problems facing the Strand, which claims to have attracted 18 million visitors last summer (a healthy 4.6 percent uptick over the previous year’s 17.2 million mark).

Of course tourism revenue hasn’t expanded at quite the same clip, judging from state tax data.

As we’ve repeatedly noted, there’s a bigger picture to worry about.  The Grand Strand simply isn’t evolving as a tourist destination – meaning it is likely to incur some significant monetary losses in the not-too-distant future if it doesn’t mix things up moving forward.