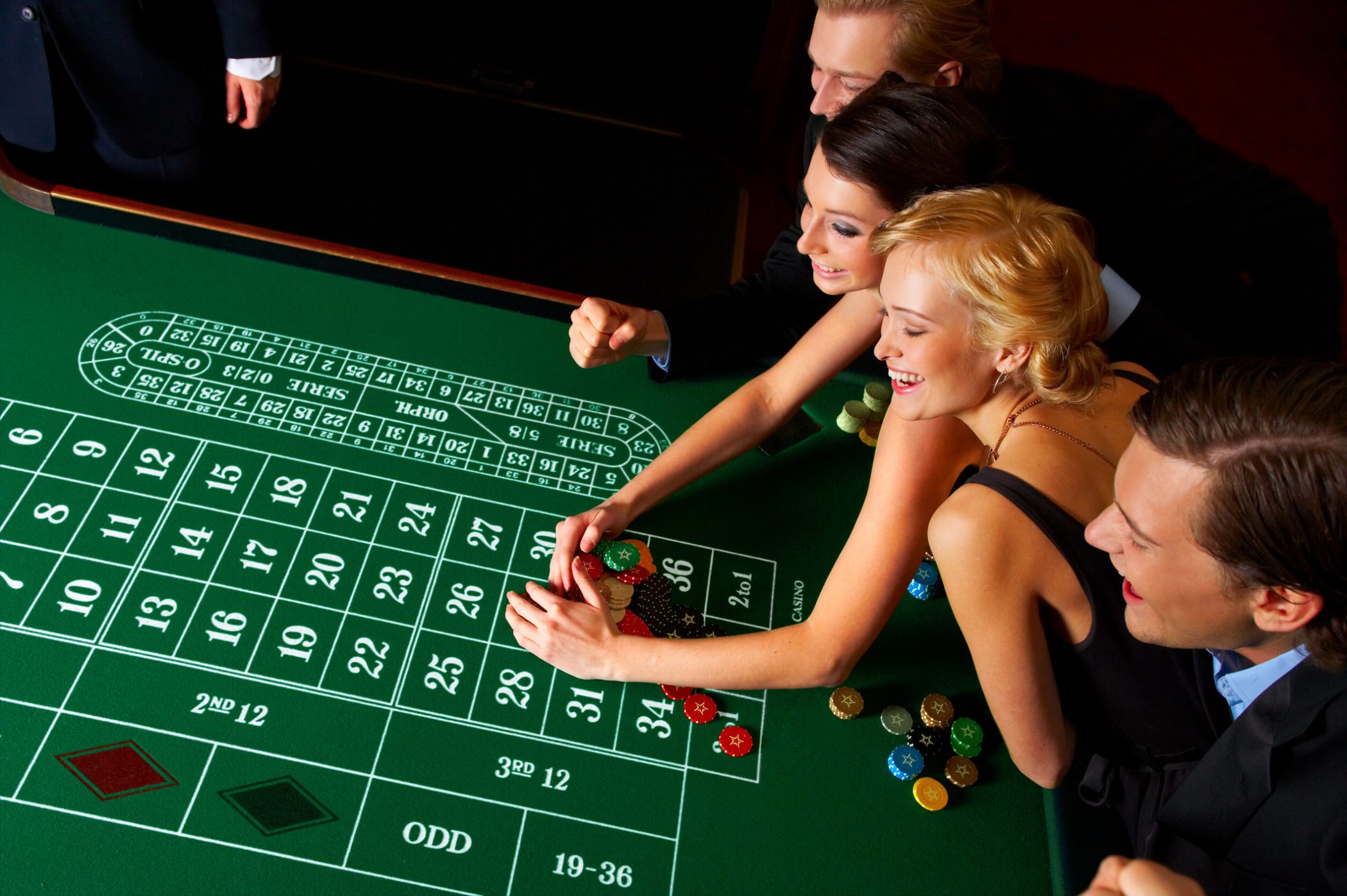 There’s been plenty of parsing when it comes to the latest polling data from Winthrop University … and with good reason.

We think the poll’s negative findings on U.S. president Donald Trump‘s job approval rating in the Palmetto State are bunk, for example.  On the flip side, we suspect the elevated level of inconclusive data on new S.C. governor Henry McMaster is probably pretty close to accurate.

It’s hard, however, to argue when a question generates a glaringly lopsided reaction – which is what Winthrop’s pollsters got when they asked South Carolina residents (not likely voters, mind you) whether they would support “a limited number of casinos” in the Palmetto State if government’s share of the revenue from these facilities was “set aside for roads and infrastructure needs.”

Winthrop asked this question for The (Columbia, S.C.) State newspaper earlier this month, and according to the news outlet 68 percent of respondents answered “yes.”  Only thirty percent said “no.”

“What South Carolinians said in this poll is that they are tired of the Republicans digging into their pockets and taking their tax money when there is another alternative,” S.C. House minority leader Todd Rutherford told the paper.

This website has consistently argued in favor of breaking up South Carolina’s hypocritical, government-run monopoly on gambling – which has been zealously guarded (at the expense of jobs, investment and revenue) by Republican “leaders” like former S.C. governor Nikki Haley.

Why?  Well, for starters gaming has the potential to be a huge private sector industry in the Palmetto State – especially when it comes to diversifying our state’s moribund coastal tourism economy.  In fact we we endorsed casinos on the coast several years ago – and have advocated for them ever since.

Unfortunately, shortsighted leaders in the S.C. General Assembly continue to block private sector gaming at the expense of jobs, incomes, investment and yes … expanded revenue to address infrastructure and other core government functions (although let’s be honest, the availability of revenue is not the real problem in this state).

Anyway … we will continue to advocate on behalf of legalizing all forms of private sector gaming in South Carolina.

As we’ve stated previously, legalizing gaming is “one way the Palmetto State could begin capitalizing on its competitive advantages as opposed to watching them wither on the vine.”

Another “Mayorhood” Crony Goes Down