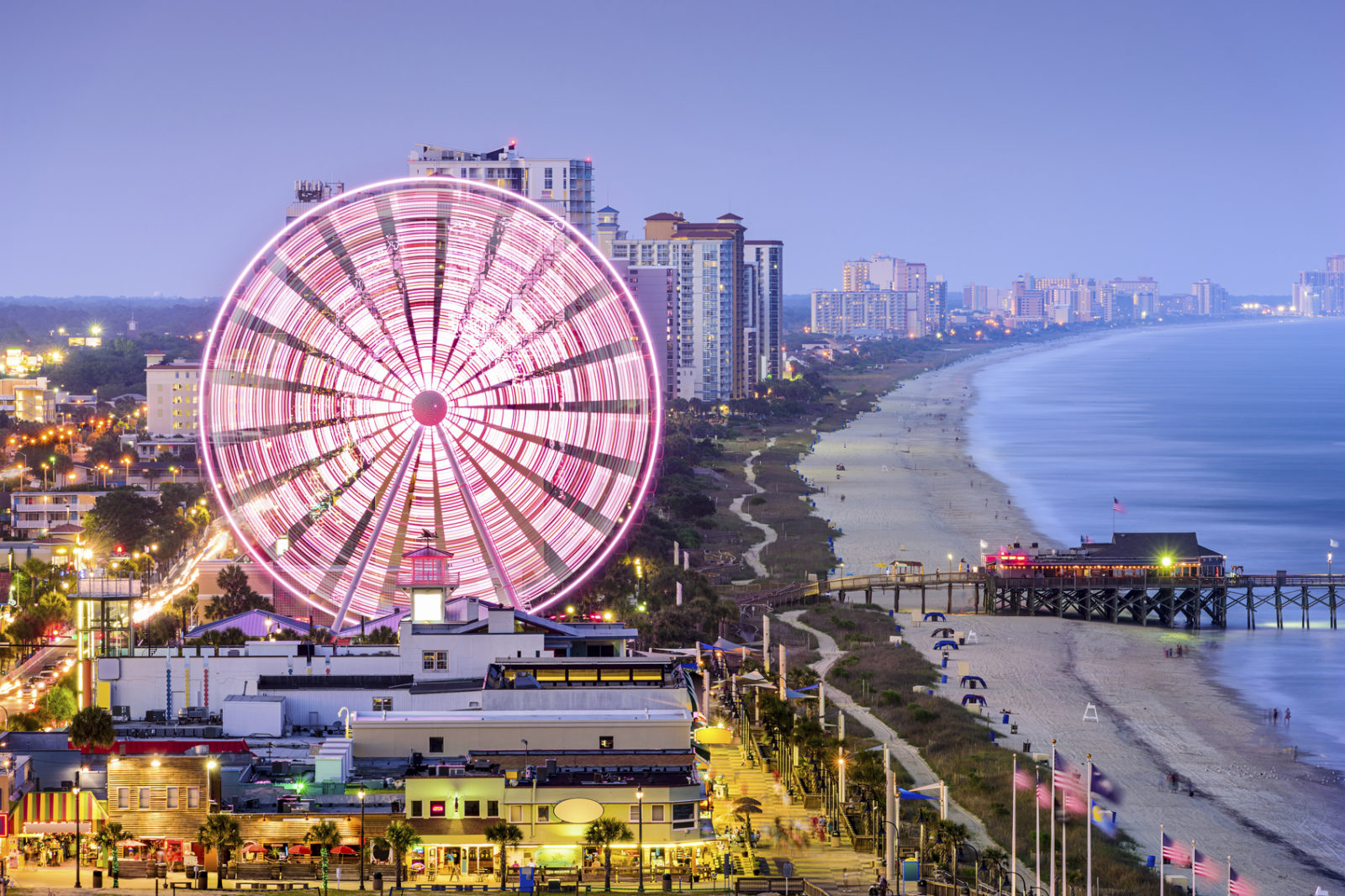 Government-subsidized tourism leaders claim South Carolina’s Grand Strand drew a record 18 million visitors during the summer of 2016 – although that figure is being vigorously disputed by local watchdogs.

Last year, these same leaders claimed the area drew 17.2 million tourists – a print that was later found to be incongruent with revenue figures.

Other estimates showed the Grand Strand drawing only around 15 million visitors this summer – which would be well below the total announced by the Myrtle Beach Area Chamber of Commerce (MBACC).

“The (MBACC) numbers won’t hold up to sunlight,” said David Hucks of the website MyrtleBeachSC.com.

Looking longer-term, the area simply hasn’t evolving as a tourist destination – and faces the prospect of some significant monetary losses in the not-too-distant future unless it changes its approach.

Still, the local mainstream media dutifully reported the data as though it were gospel … allowing for nary a dissenting word.