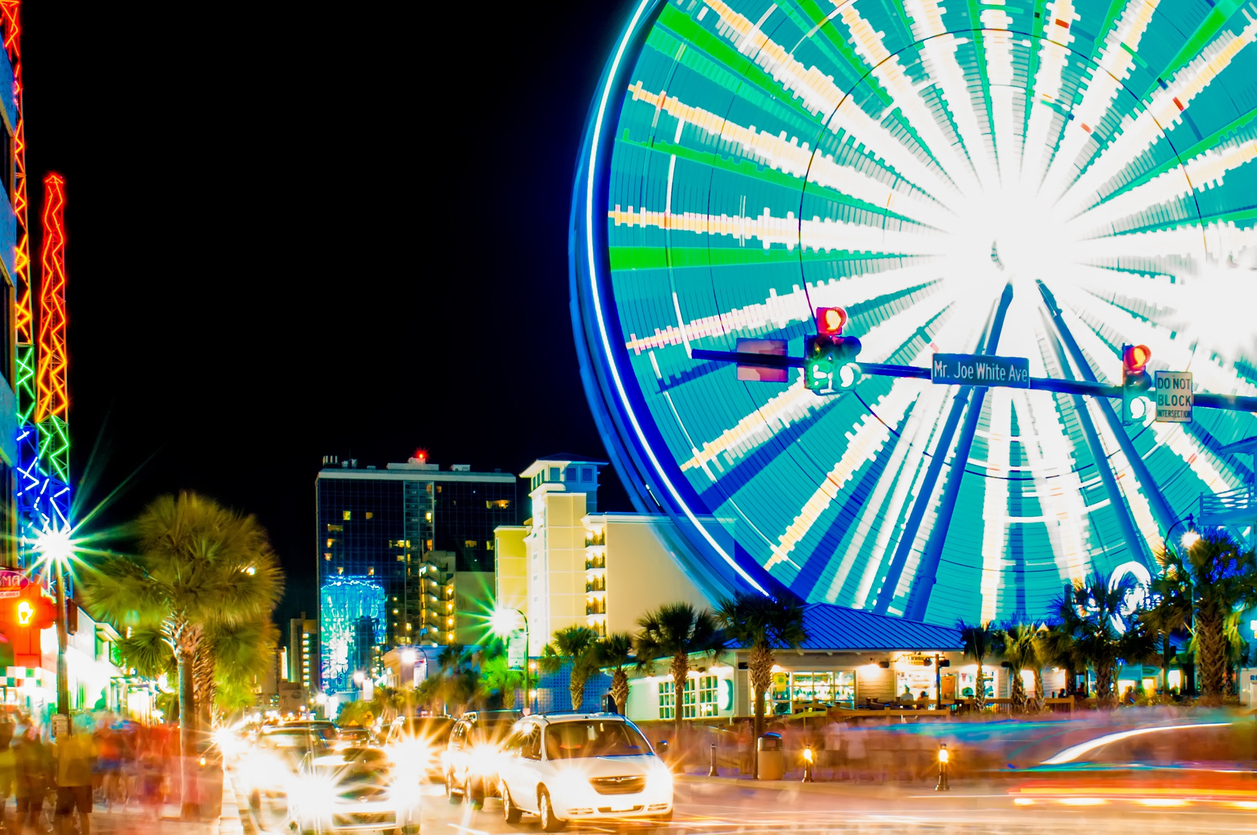 Multiple sources familiar with the abrupt resignation of Myrtle Beach, S.C. police chief Warren Gall tell us the veteran lawman was forced out – and is being “scapegoated” by city leaders.

Specifically, they are pointing the finger of blame at Myrtle Beach mayor John Rhodes – who recently drew a credible challenger in this fall’s municipal elections.

Of interest?  Rhodes portrayed himself in the press as having been caught unawares by the announcement – and professed ignorance as to the reasons behind the decision.

“Not true,” one city observer told us.  “He orchestrated the whole thing.”

In fact, one veteran coastal politico told us Gall’s retirement was “a sign of the mayor’s determination to be reelected.”

So far none of our sources along the Grand Strand are disputing that narrative.

“I fully believe that the mayor was totally behind the whole thing because Chief Gall is a pretty popular police chief with Myrtle Beach residents but the mayor is trying to use him as a scapegoat for crime in Myrtle Beach,” another veteran coastal politico familiar with the situation told us.

According to this former official it is the local politicians – not the police chief – who deserve the blame for rising crime in Myrtle Beach.

“The reason for the rising crime in Myrtle Beach is that the mayor and council administration have let the city fall apart,” the politico told us.  “It is not chief Gall’s fault.  He inherited a big problem (and) he may not have done enough about it – but for a problem like this (it) is asinine to not do a nationwide search for a chief who has a track record of coming in and cleaning up places.” 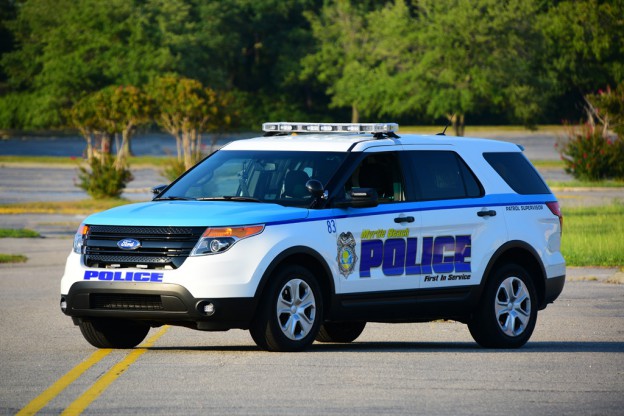 Myrtle Beach – the epicenter of South Carolina’s Grand Strand tourism economy – has been dogged by reports of rising crime in recent years.  Meanwhile, city officials – including Rhodes – have come under fire for painting a far-too-rosy picture of public safety in the area.

Given the epidemic public corruption (and perpetual taxpayer fleecing) associated with the “Redneck Riviera,” we suspected there was a “back story” to Gall’s unexpected and curiously timed retirement announcement.

Gall announced his resignation date as May 27 – smack dab in the middle of the city’s annual Memorial Day Bikefest (a.k.a. “Black Bike Week”).   Previous Bikefests have been marked by bloody violence – and one year former S.C. governor Nikki Haley said she wanted the state to stop hosting the event.

In addition to “Black Bike Week,” Memorial Day weekend is also the traditional kickoff of the summer tourism season – which is when the Grand Strand makes its money.

Local leaders – who rely heavily on taxpayer-subsidized “destination marketing” – claim to have attracted 18 million visitors to the Grand Strand region of the Palmetto State last summer.  If true, that would represent a healthy 4.6 percent increase over last year’s 17.2 million mark.

However tourism tax data for the Grand Strand – published exclusively on FITSNews last November – showed a more modest uptick in revenue during the peak months of 2016 when compared to the previous year.

More fundamentally, this website has repeatedly pointed out that the Grand Strand simply isn’t evolving as a tourist destination – meaning it is likely to incur some significant monetary losses in the not-too-distant future if it doesn’t mix things up moving forward.

We’ll obviously continue to keep our ear to the ground regarding Gall’s sudden “resignation.”   In the meantime, feel free to share your views by voting in our poll and participating in our comments section (below).

Do you believe Warren Gall was forced out as Myrtle Beach's police chief?