Former South Carolina lieutenant governor Yancey McGill’s decision to switch parties and run for governor as a “Republican” in 2018 hasn’t been quite the headline-grabbing experiment we expected it would be.

Up to this point in the campaign, McGill has struggled to raise money and awareness for his candidacy – with labor attorney Catherine Templeton emerging as an infinitely more credible alternative to incumbent governor Henry McMaster.

McGill could be shaking things up soon, though, according to sources familiar with his campaign.  In fact his new website biography – published this week – seems to be charting a distinct departure from his establishment-friendly past.

“As citizens of South Carolina, we live under the rule of a bloated state government which is rigged against us,” McGill wrote.

Whoa … language like that sounds as though it were ripped from the pages of, well, this website.

McGill – like McMaster – is the consummate political insider.  After serving for a decade as a councilman and later mayor of his home town of Kingstree, S.C., McGill was elected to the State Senate in 1988.  There he remained until agreeing to “ascend” to the politically impotent South Carolina lieutenant governor’s office in 2014.

Many believe McGill – who narrowly beat back a primary challenge from state representative Cezar McKnight in 2012 – took the “lite gov” job because he saw his days as a white, rural Democrat were numbered.

“Republicans” have effectively carved such seats out of existence via the redistricting process – creating multiple “majority minority” districts which have benefited black candidates at the local level but have also served to limit Democrats’ overall numbers (and influence) at the S.C. State House.

McGill got caught up in that process – and with no “Republican” willing to take the lieutenant governor’s job, he decided to use it as an “off ramp” rather than get beat in 2016. 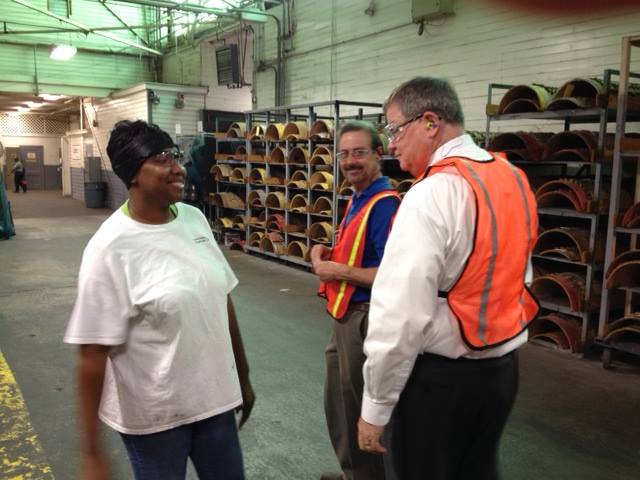 Not long after leaving office, McGill announced his party switch – news of which was exclusively reported by this website.

McGill’s 2018 gubernatorial bid was believed to have the support of powerful S.C. Senate president Hugh Leatherman – another “former” Democrat – but the two recently sparred over issues related to the state’s woefully mismanaged pension fund.

Specifically, McGill opposed Leatherman’s ongoing influence over the investment panel that has run this fund into the ground – creating an $826 million a year headache for the state.

“He and Leatherman ended up falling out over the pension fund,” a source familiar with the situation told us, referring to McGill’s support of state treasurer and pension fund reformer Curtis Loftis.

More specifically, this issue has turned into an $826 million a year political headache for McMaster – who signed a bill that passes this cost on to the taxpayers.

McGill’s decision to step up on the pension fund issue is commendable – but its occurrence amidst a broader rhetorical reinvention is what interests us.

“True change can only come by stripping more power and funding from state government and giving it back to the people,” McGill’s new website bio proclaims.

Sources close to McGill’s campaign tell us its recent change in tone is being driven by the candidate’s son, John McGill.

The younger McGill (below) reportedly only agreed to assist his father’s gubernatorial bid if the latter promised to run on “dismantling the whole damn process” and “exposing it all.” 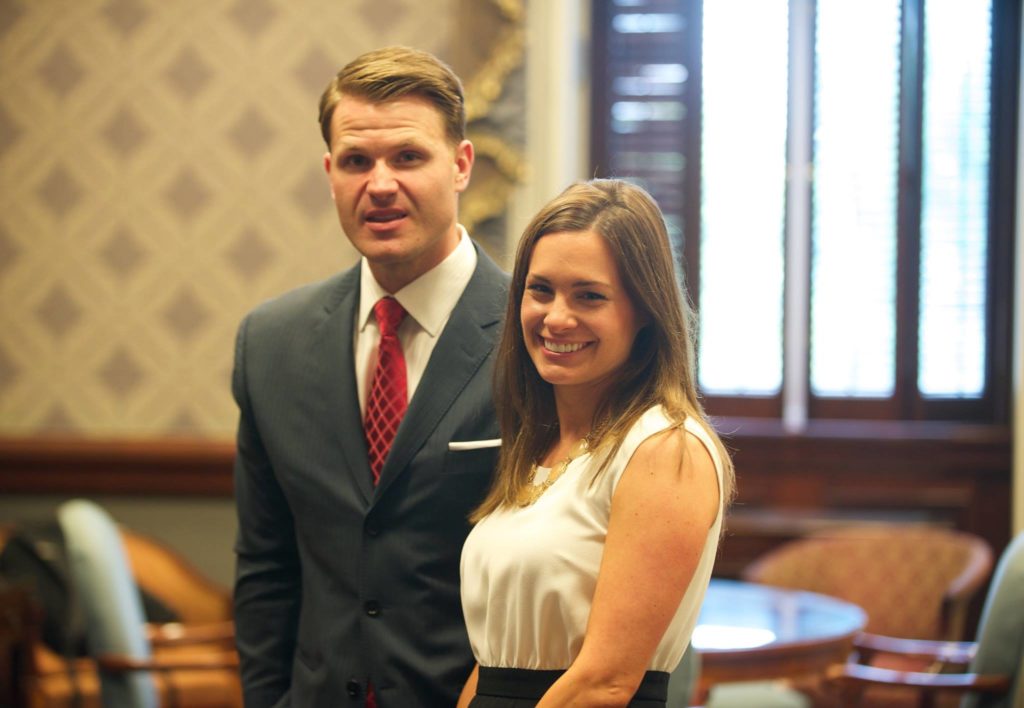 That’s an innovative approach, honestly … taking a weakness (i.e. McGill’s status as a career politician) and turning it into a source of strength.

We don’t think so … at least not for the elder statesman.

Our impression is that McGill (Yancey, that is) remains too embedded within the state’s status quo to emerge as credible voice against its machinations – a problem compounded by his lack of adeptness as a modern political messenger.

Having said that, we will be watching his campaign’s new direction with interest … and certainly won’t mind it if he proves us wrong.

His son, however, is not constrained by any such baggage … and could wind up writing his first chapter on the statewide stage via his father’s candidacy.

Myrtle Beach: Out Of Control