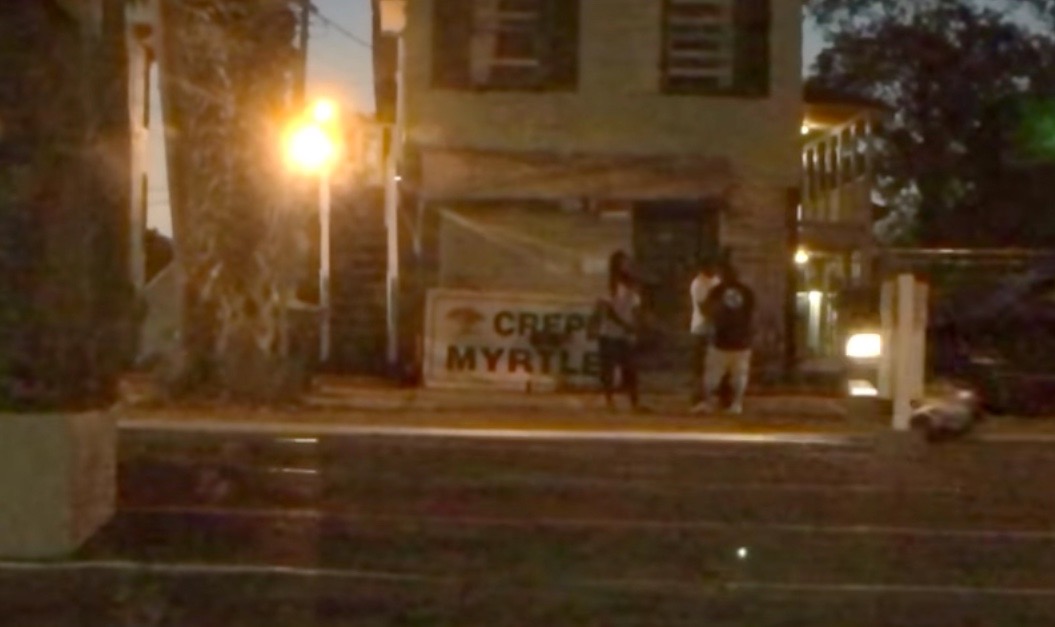 Just in time for the tourist season, reports of crime in Myrtle Beach, S.C. are bubbling back up to the surface.  According to MyrtleBeachSC.com, drug use and prostitution have become rampant in the heart of what used to be a family-friendly vacation destination.

“It’s not just here, it is spreading all over the town,” Michelle Cohen, owner of the Palms Court hotel told the outlet.  “We are really in a crime zone and something needs to be done.”

In support of this contention, the website posted a video of an alleged drug deal taking place across the street from Cohen’s hotel in downtown Myrtle Beach.

As libertarians, this website has consistently supported the legalization of both prostitution and recreational drugs.  In fact we’ve argued that the decriminalization and regulation of these two “illicit” marketplaces would actually make people safer by getting rid of the unsavory elements that run their attendant black markets.

That hasn’t happened, obviously.  As a result, the transactions associated with these “vices” remain ripe for the criminal element.

Last year reports of elevated crime along the Grand Strand – along with reports of dirty, jellyfish-infested waters along the Palmetto State’s coast – had many questioning whether 2016 would be a slow year for the area’s tourism economy.

Nonetheless, local tourism leaders claim to have attracted 18 million visitors to the Grand Strand region of the Palmetto State this summer.  That would represent a healthy 4.6 percent increase over last year’s 17.2 million mark.

Tourism tax data for the Grand Strand – published exclusively on FITSNews last November – showed a modest uptick in revenue during the peak months of 2016 when compared to the previous year.

Are these modest increases sustainable?  Especially in light of growing macroeconomic pressures?  We believe the answer to that question is a resounding “no.”  As we’ve previously pointed out the Grand Strand simply isn’t evolving as a tourist destination – meaning it is likely to incur some significant monetary losses in the not-too-distant future if it doesn’t mix things up moving forward.

This is one reason we have consistently supported the opening of casinos on the coast as a means of “destination diversification.”