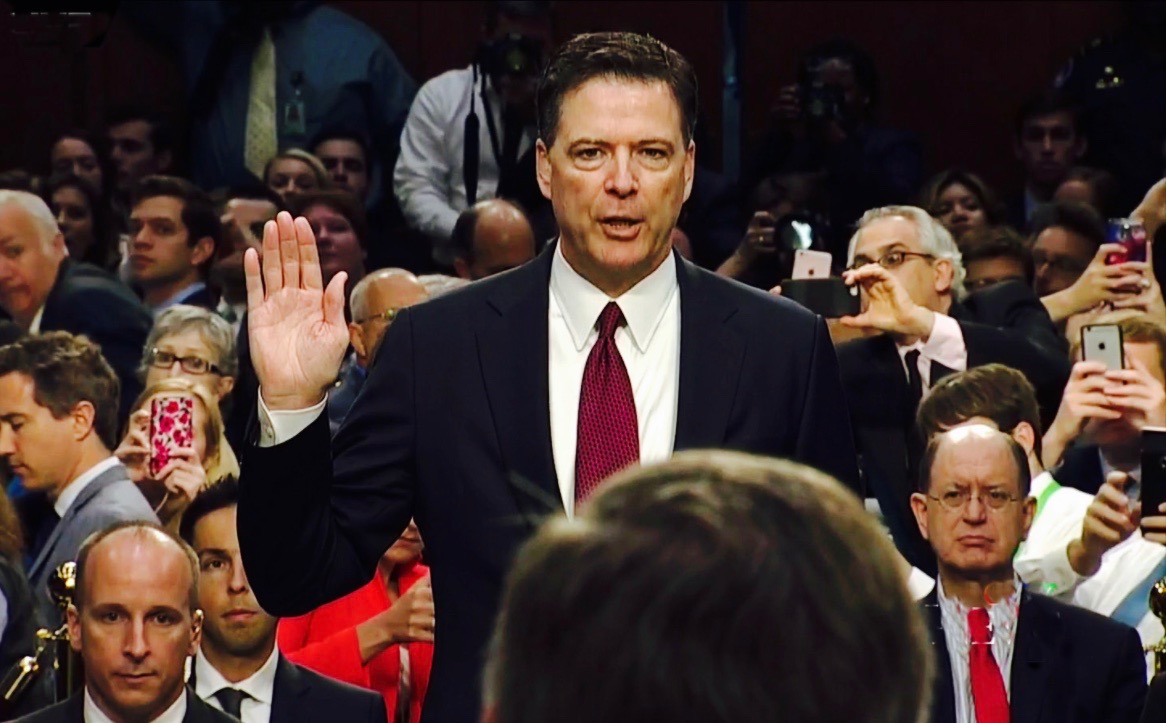 Having substantially deflated one of the far left’s defining narratives – that U.S. president Donald Trump was lying when he said he was not a target of an investigation into alleged Russian meddling in the 2016 presidential election – former Federal Bureau of Investigation (FBI) director James Comey dropped another bombshell on liberals this week.

You’d forgotten all about that scandal, hadn’t you?

Specifically, Comey said Lynch pressured him to echo language used by Clinton’s presidential campaign – which he described as “inaccurate.”  Comey said the meddling began when he asked Lynch whether she planned on authorizing him to confirm that there was an open investigation into Clinton.

“Yes, but don’t call it (an investigation),” she allegedly told him.  “Call it a matter.”

Comey claims he inquired as to the curious semantics associated with Lynch’s directive, but received no answer.

“Just call it a matter,” Lynch allegedly told him.

“I don’t know whether it was intentional or not but it gave the impression that the attorney general was looking to align the way we talked about our work with the way the political campaign was describing the same activity, which was inaccurate,” Comey said.

Lynch, of course, became an integral part of this narrative after it was revealed she met privately with former U.S. president Bill Clinton while the investigation was underway.

The two huddled for thirty minutes last June on a government jet parked on the tarmac of Sky Harbor International airport in Phoenix, Arizona.  According to Lynch, she and the ex-president discussed his grandchildren – and his golf game. 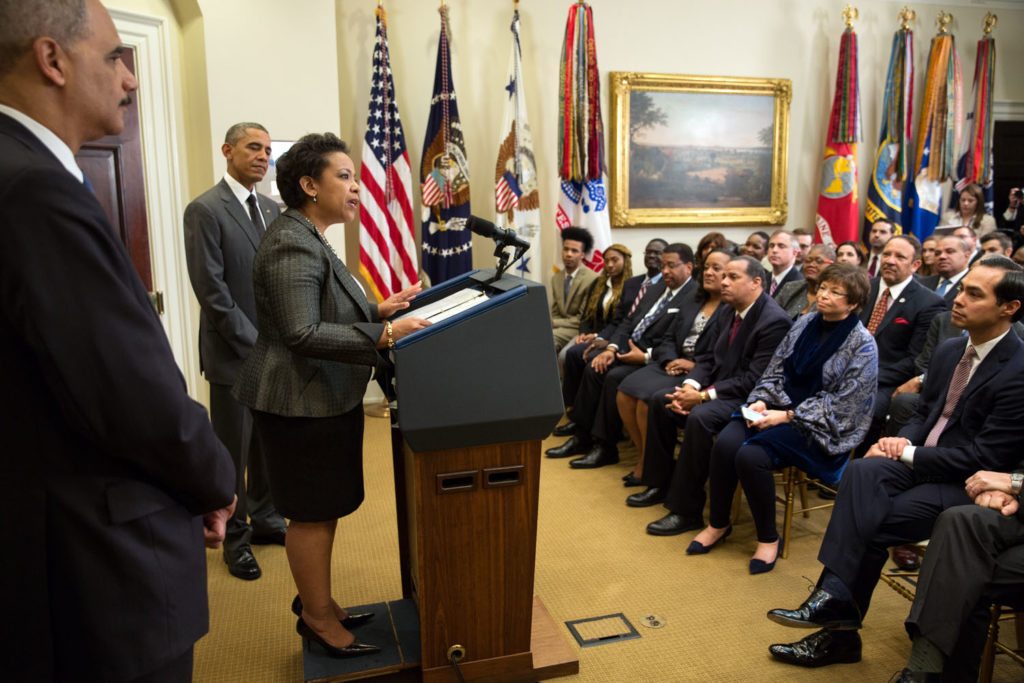 Trump seized upon this meeting, claiming Clinton was effectively bribing Lynch with the opportunity of keeping her position in the next administration.  Clinton didn’t help matters by leaking that she was considering keeping Lynch as attorney general on the same day she met with FBI investigators in Washington, D.C. about her case.

Comey laid out a damning case against Clinton last year, exposing the many lies she told over the course of his agency’s investigation into her email server.  But he obviously opted not to pursue charges against her – and it now appears clear Lynch was part of the reason he failed to do so.

In fact Comey confirmed in his testimony it was “fair to say” Lynch had a conflict of interest in the investigation.

This website ripped Comey for his failure to hold Clinton accountable for her actions.  As we repeatedly pointed out, Clinton was guilty as hell of deliberately violating federal open records statutes – having illegally transmitted classified information over a non-secure email address.

Not only that, she repeatedly lied about it to the American people (like Obama) – and appears to have deliberately destroyed evidence related to a federal investigation into her actions.

Clinton should be in jail, people.  Plain and simple.

In fact we were disappointed when Trump decided not to go after Clinton – a move he is probably regretting in light of the all-out effort to impeach him for allegedly obstructing justice in connection with his recent decision to fire Comey.