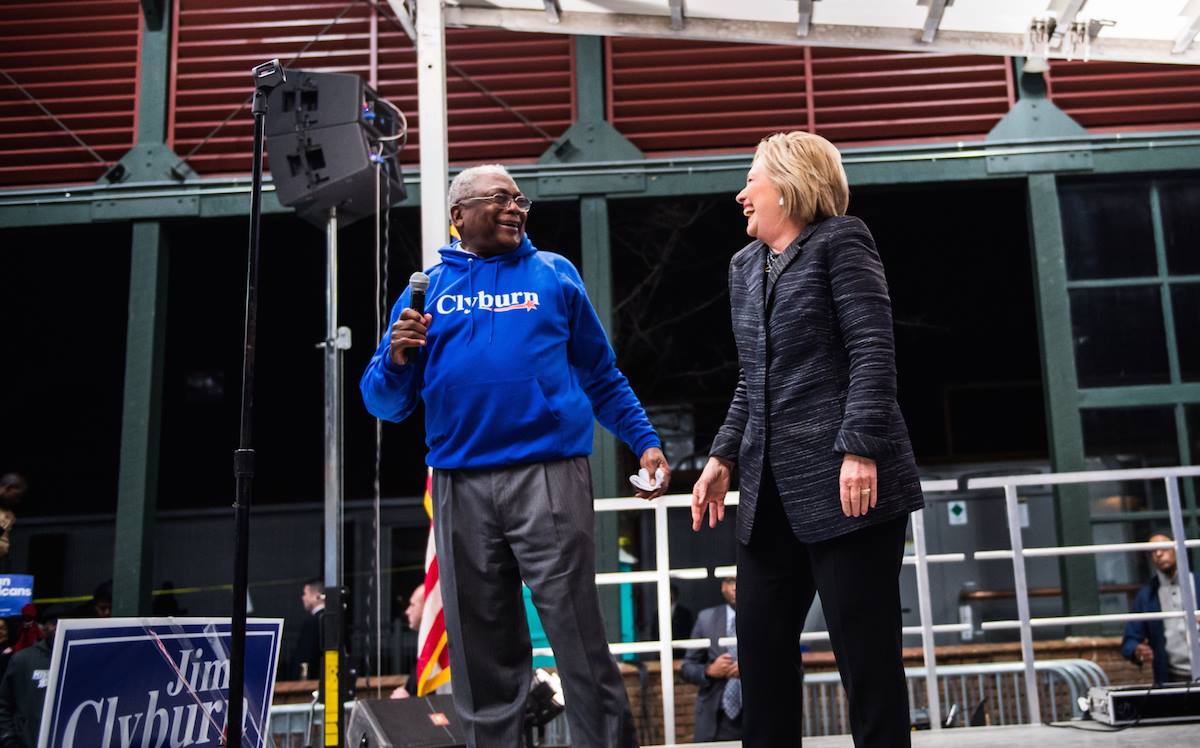 This week, two bits of bad news:  First, U.S. District Court judge Emmet Sullivan ruled Clinton’s aides should be questioned regarding their roles in setting up the former U.S. Secretary of State’s “homebrew” email server – a private address that enabled her to conduct official business (including some highly classified business) in the shadows.

“This case is about the public’s right to know,” Sullivan wrote in his ruling.

Sullivan could also direct the government to subpoena Clinton and her longtime aide Huma Abedin, although he did not take that step this week.

Clinton’s email scandal has sparked intense speculation regarding the possibility that she could be indicted at some point during the 2016 presidential race – a campaign that has seen her cough up a commanding lead over independent socialist U.S. Senator Bernie Sanders of Vermont.

As we noted at the beginning of this scandal, Clinton’s problems extend far beyond the legal ramifications of her actions – and the issues it raises regarding her trustworthiness.  Her email scandal has highlighted her corporate cronyism and pay-to-play warmongering – two things hard-core liberal voters are likely to hold against her (with good reason).

According to The Intercept, emails found on Clinton’s server show her aides celebrating the sale of Boeing F-15s to our “partner in peace” Saudi Arabia – which is currently conducting a “shockingly brutal Saudi air campaign in Yemen.”

Clinton’s aides referred to the deal as “Great News!” as they vowed to keep her in the loop – and reach out to executives at Boeing.

The Chicago-based company has been a huge contributor to Clinton.  For example, it doled out $900,000 to her foundation not long after she used her influence to lobby a Russian state-owned airline seeking to buy its jets.

That purchase was arranged using funding from the controversial U.S. Export-Import Bank.

Boeing also subsidized one of Clinton’s pet projects at the U.S. State Department – and one of the company’s lobbyists raised big bucks on behalf of the “Ready for Hillary” movement, which laid the groundwork for Clinton’s 2016 presidential campaign.

Saudi Arabia has used its new Boeing jets to wage an “indiscriminate” bombing campaign in Yemen – where, ironically, America left a huge cache of weapons behind for fighters loyal to the Islamic State (IS).

The Saudi air campaign has “killed journalists and ambulance drivers,” and has taken out medical centers and multiple buildings in residential areas – contributing to a major refugee crisis.

But hey … Boeing got paid, right?

Nevada: Another “Yuge” Win For Donald Trump Has GOP Reeling

Jeb Bush’s “Money For Nothing”