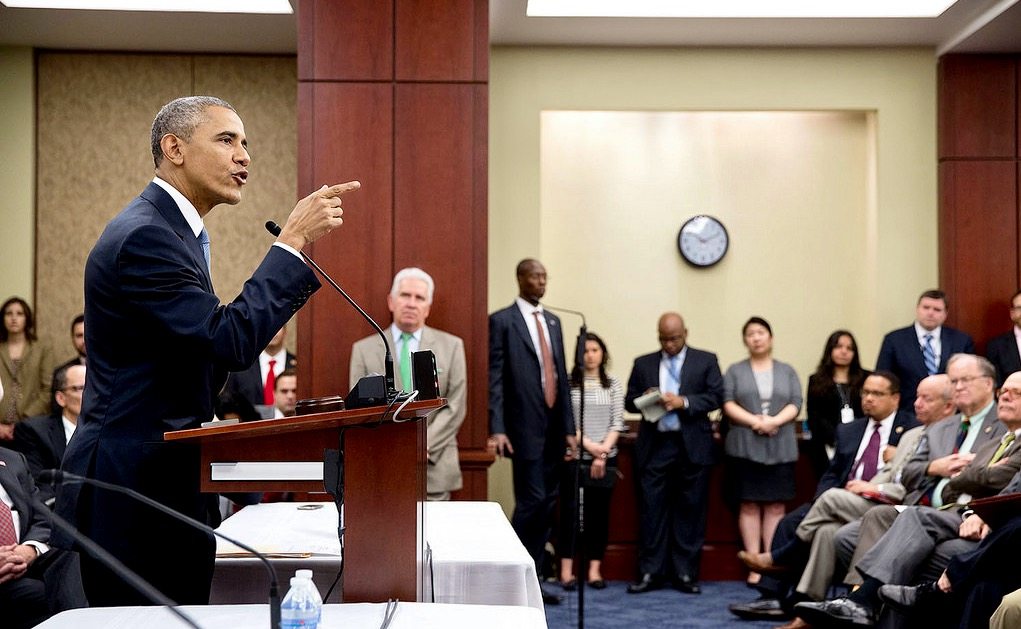 U.S. president Barack Obama lied to the American people when he was first asked about Hillary Clinton‘s illegal email server.  He also lied when he claimed that his official emails were “available and archived.”

Last March – right around the time Team Clinton was furiously destroying evidence – Obama was asked by CBS News senior White House correspondent Bill Plante about when and how he first learned of the Clinton email scandal.

“The same time everybody else learned it through news reports,” Obama responded. “The policy of my administration is to encourage transparency, which is why my emails, the BlackBerry I carry around, all those records are available and archived.”

Thanks to Wikileaks, we now know Obama response to Plante was about as true as his “if you like your doctor or health care plan, you can keep it” statement.

Or about as true as Obama’s repeated transparency boasts. 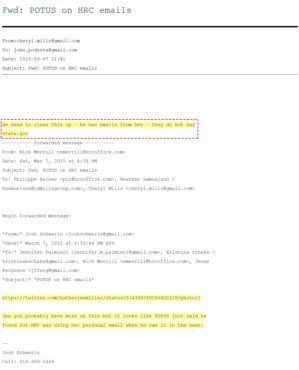 That’s a leaked email from Clinton confidant Cheryl Mills to Clinton campaign manager John Podesta responding to Obama’s statement saying “we need to clean this up – he has emails from her – they do not say state.gov.”

“That, ladies and gentlemen, is proof that the president not only lied, but did so with the clear intention of protecting the Clinton campaign,” the website Zero Hedge noted.

Indeed … sort of like Obama’s “justice” department protected Clinton from prosecution related to the email scandal.

Now comes the real question: Exactly how did Clinton and Obama conspire to “clean this up?”

Because at this point it has become abundantly clear that the real Clinton email scandal isn’t the fact she created a private server to deliberately conceal her pay-to-play tenure as secretary of state – but the lengths she has gone since then to cover it up.

As has been said many times in the past, it really is “the lie that gets you.”

Of course in Clinton’s case, with the mainstream media completely in the tank for her candidacy, we might have to amend that statement to read “it’s the lie that gets you (elected).”