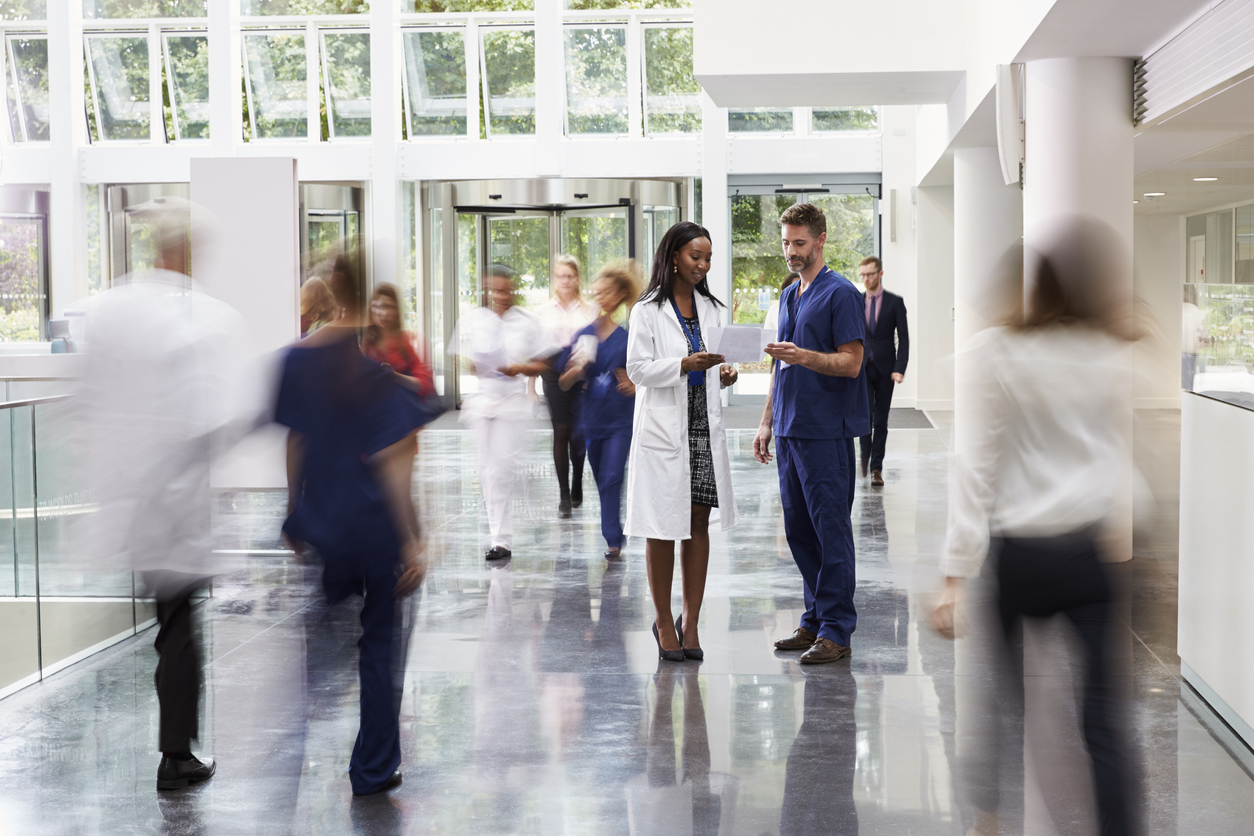 Washington, D.C. — According to a new report released by the Health and Human Services (HHS) Office of the Assistant Secretary for Planning and Evaluation, ObamaCare has resulted in an average premium increase of 105 percent since 2013. Independent Women’s Voice Senior Policy Analyst Hadley Heath Manning released the following statement reacting to the findings:

“The new data on health insurance premiums tells us what so many American already know all too well: ObamaCare caused average premiums to double. In some states, average premiums even tripled as a result of this misguided law. This is a far cry from the promise that the average family premium would decrease by $2,500.

“Through Independent Women’s Voice’s Broken ObamaCare Promises project, we have heard firsthand the stories of so many Americans who saw their premiums skyrocket in recent years, who now face monthly premiums higher than their mortgage payments, and who use credit cards to pay for premiums they can’t afford. Even so, many of those who have told us their stories still can’t use the coverage they are forced to buy at such great cost, either because their doctors are no longer in their networks or because their out-of-pocket costs are too high.

“We must repeal and replace ObamaCare for the sake of these families facing unaffordable costs. The law was passed with good intentions 7 years ago, but laws must be judged by their outcomes, not their intentions, and the outcomes of ObamaCare are clear: Many more Americans say the law is hurting, not helping.”