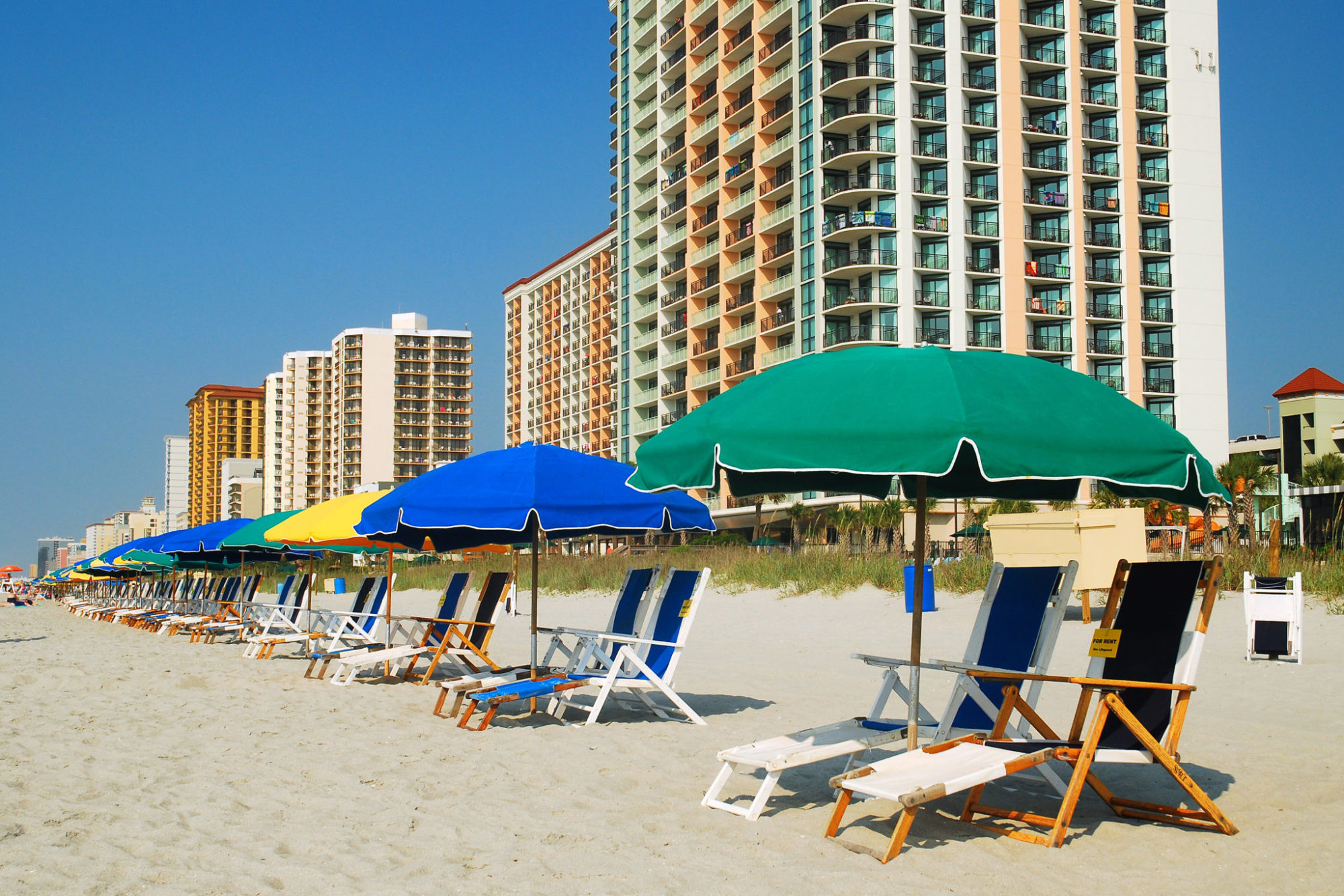 A group of reformers and small business leaders in Myrtle Beach, S.C. are encouraging a successful businesswoman to run for mayor this fall against fiscally liberal incumbent John Rhodes.

Longtime readers of FITSNews will remember Rhodes as being among those politicians mixed up in the infamous “Coastal Kickback” – a notorious campaign finance scandal that has yet to see anything resembling a proper resolution.

Anyway, according to MyrtleBeachSC.com, small business leaders in Myrtle Beach believe Rhods and his allies on city council “seem tone deaf and unresponsive to the concerns that matter most to their communities.”

Among those concerns?  Reports of rising crime.

Who do these small businessmen and women want to run against Rhodes?  Brenda Bethune, owner of Better Brands and a longtime native of Myrtle Beach.

“We need an outsider to shake things up. Someone with fresh vision and the business experience to change the direction of our city,” one reform advocate told the website, saying Bethune “would be a voice for the small business owner.”

Bethune appears to be taking the overtures seriously …

“I am extremely honored by the outpouring of support from so many in our community that I highly respect,” she said in a statement. “Entering politics has never been a goal of mine, however, I see the continuing decline of our great city and it truly concerns me. I believe I could play a major role in being a catalyst for much-needed change as well as a visionary in helping Myrtle Beach evolve into a greater community.”

This website has written extensively about Myrtle Beach’s various issues – questioning whether the city can continue to power the state’s tourism economy amid pervasive macroeconomic pressures.

Local tourism leaders claim to have attracted 18 million visitors to the Grand Strand region of the Palmetto State last summer – which would represent a healthy 4.6 percent increase over last year’s 17.2 million mark.  However tourism tax data for the Grand Strand – published exclusively on FITSNews last November – showed a modest uptick in revenue during the peak months of 2016 when compared to the previous year.

Bigger picture?  The Grand Strand simply isn’t evolving as a tourist destination – meaning it is likely to incur some significant monetary losses in the not-too-distant future if it doesn’t mix things up moving forward.

Is Bethune an elixir for what ails the “Redneck Riviera?”  Who knows … but one thing is clear: If it wishes to continue its starring role in the South Carolina economy, the Grand Strand must diversify its “destination allure” and take steps to create a more favorable economic climate.

Otherwise tourists – to the extent they can afford vacations these days – will go elsewhere.