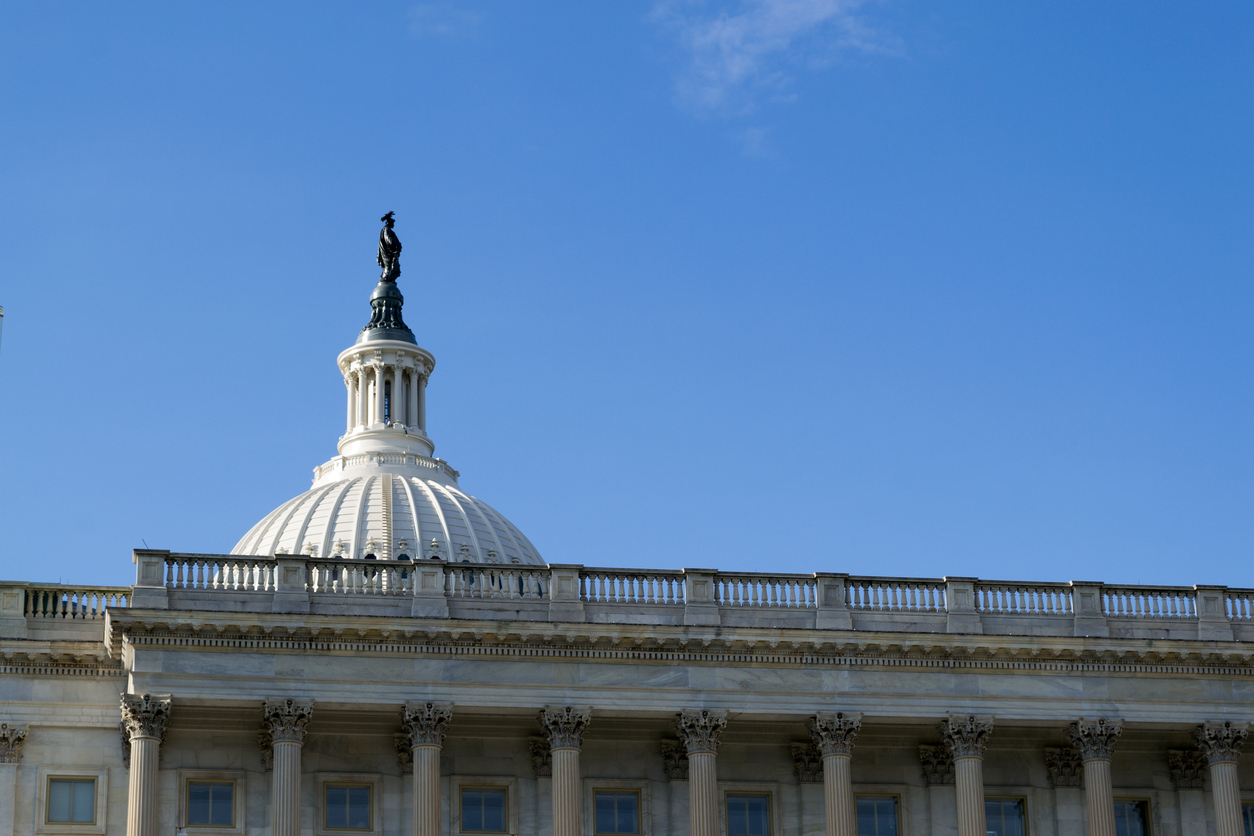 A partial Obamacare repeal bill was unable to attract sufficient “Republican” support this week – with so-called “moderate” GOP lawmakers refusing to back the proposal.  Meanwhile, congressional Democrats were threatening to “shut down” the federal government in the event GOP leaders pressed the issue.

The predictable result?  You guessed it.  Exactly the same as last time …

The GOP has abandoned its effort to hold a vote on the latest partial repeal compromise, the second major “cave” on the issue this week.  Earlier, the administration of president Donald Trump agreed to include $10 billion of Obamacare subsidies into a short-term spending agreement after Democrats played the “shutdown” threat.

Before that, Democrats used the same threat to get Trump to pull funding for his signature campaign initiative – a wall on the continental United States’ southern border.

Hold up … which party is in charge in Washington, D.C. again?

Leading the list of GOP defections on the latest failed partial repeal effort was liberal U.S. Rep. Barbara Comstock of Virginia.  Our readers may remember her as one of the “Republicans” who was endorsed last year by Nikki Haley – Trump’s recently reined in ambassador to the United Nations.  Comstock was also one of the first GOP House members to challenge Trump’s agenda after he was sworn in back in January.

Joining her in opposing the bill were fellow liberal “Republican” lawmakers including Daniel Webster and Ileana Ros-Lehtinen of Florida; Charlie Dent, Ryan Costello and Brian Fitzpatrick and Patrick Meehan of Pennsylvania; Leonard Lance and Frank LoBiondo and Chris Smith of New Jersey.

A small handful of conservatives – including Thomas Massie of Kentucky – also remained opposed to the bill because it didn’t go far enough in repealing this economically crippling law.

We can respect Massie’s position.  He is standing on principle – something we wish more GOP members of congress would do.

What we cannot respect is lawmakers – Republican or Democrat – who continue to pledge allegiance to unsustainably big, completely ineffective government.  Both parties have failed to rein in government excess in recent years – and the American economy is continuing to pay the price for that failure.

Heritage Foundation: Is Jim DeMint About To Be Ousted?