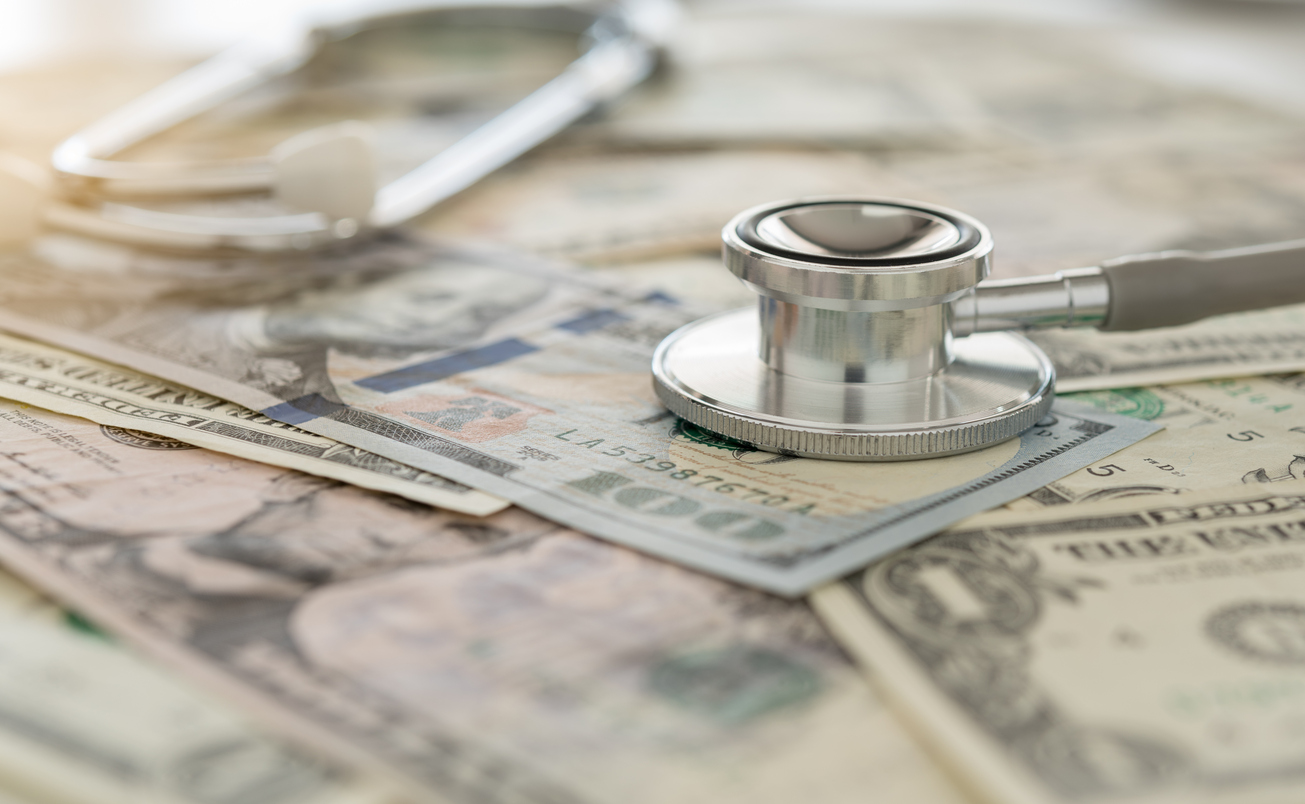 DONALD TRUMP IS GETTING ROLLED …

Having already caved on a vow to include border wall funding in the latest stopgap spending agreement, the administration of Donald Trump is now abandoning its promise to cut billions of dollars in taxpayer-funded health care subsidies.  Specifically, the White House is now agreeing to pay for $10 billion worth of Obamacare subsidies that it previously said it wouldn’t pay.

Why the flip-flop?  Because Trump and congressional “Republicans” are desperate to avoid a so-called “government shutdown.”

In other words, Democrats led by Charles Schumer and Nancy Pelosi are rolling Trump left and right … with no end in sight.

According to The Hill, Trump’s White House has “told Democrats it will continue paying controversial ObamaCare insurer subsidies, lowering fears that a fight over the issue could cause a government shutdown.”

Anyway, the latest white flag from the White House came just hours after Trump’s budget director – Mick Mulvaney – insisted these subsidies would be stripped from the budget.

In an earlier post on Trump’s decision to abandon funding for the wall, we noted “Democrats in Washington simply cannot be negotiated with … which is why Trump’s team should immediately insert funding for the border wall back into the spending deal (from whence it should have never been removed in the first place).”

Not only is the White House refusing to do that, it’s backtracking even further … surrendering even more ground to the far left.

This website endorsed Trump (twice) – and applauded many of his early moves in office.

Lately, though, he has shown terrible political judgment.  And now he’s just getting flat out steamrolled.

“The White House needs to understand that if it is going to get screwed whether it sells out or stands firm – why not stand firm?” we noted earlier today.  “After all, that is what Trump promised … and what he was elected to do.”

Let’s hope he discovers his backbone … and soon.

Look What’s “Made In China” Now