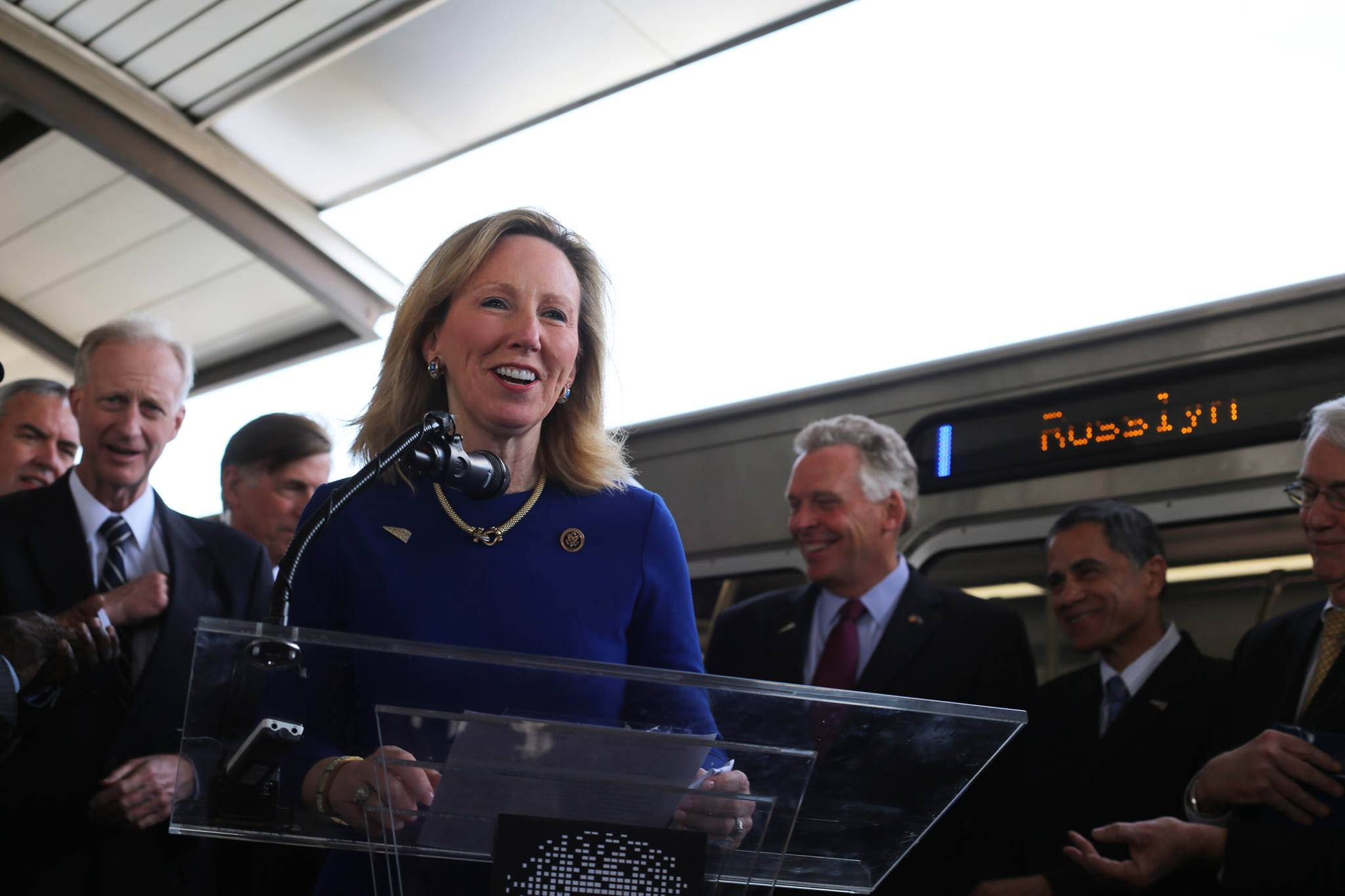 We’ve already written on efforts by fiscally liberal U.S. Senators to block Trump’s proposed spending cuts (before they’e even formally been proposed).  Now one GOP lawmaker is attacking Trump for his executive action imposing a hiring freeze on most federal government agencies.

“While I am pleased that the hiring freeze does not include the military, public safety, and public health sectors of the federal government, the federal budget cannot be balanced on the backs of our federal workforce,” U.S. Rep. Barbara Comstock said in a statement.

Really?  As we noted in our earlier post, the federal government has grown by leaps and bounds under the administrations of both former presidents George W. Bush and Barack Obama.  Bush added $4.899 trillion in debt and grew the federal workforce by 17 percent during his eight years in office.  Obama added $9.6 trillion and grew Bush’s bloated by another 10 percent.

All told, a total of 1.4 million people drew federal salaries from civilian agencies in Obama’s final budget – a new record.

Seriously: What kind of Republican opposes a hiring freeze in the aftermath of sixteen years of mindless growth like that?

As we exclusively reported last June, Haley traveled to Comstock’s district – specifically to the $2.5 million McLean, Virginia mansion of liberal Washington insiders Bill and Bobbie Kilberg.  There she spoke at a reception for Comstock, helping raise money for her 2016 election campaign.

We’ve said it before, we’ll say it again: There is absolutely no difference between the vast majority of Republicans and Democrats in our nation’s capital.  All of them are slaves to the same default ideology: Mindless growth.

What has that done for our economy?  Nothing but hold it back.

Thankfully, Trump doesn’t need Congress to support him on his hiring freeze.  But Comstock’s opposition is yet another early sign that the party of “limited government” is going to fight Trump’s efforts to actual limit it every step of the way.