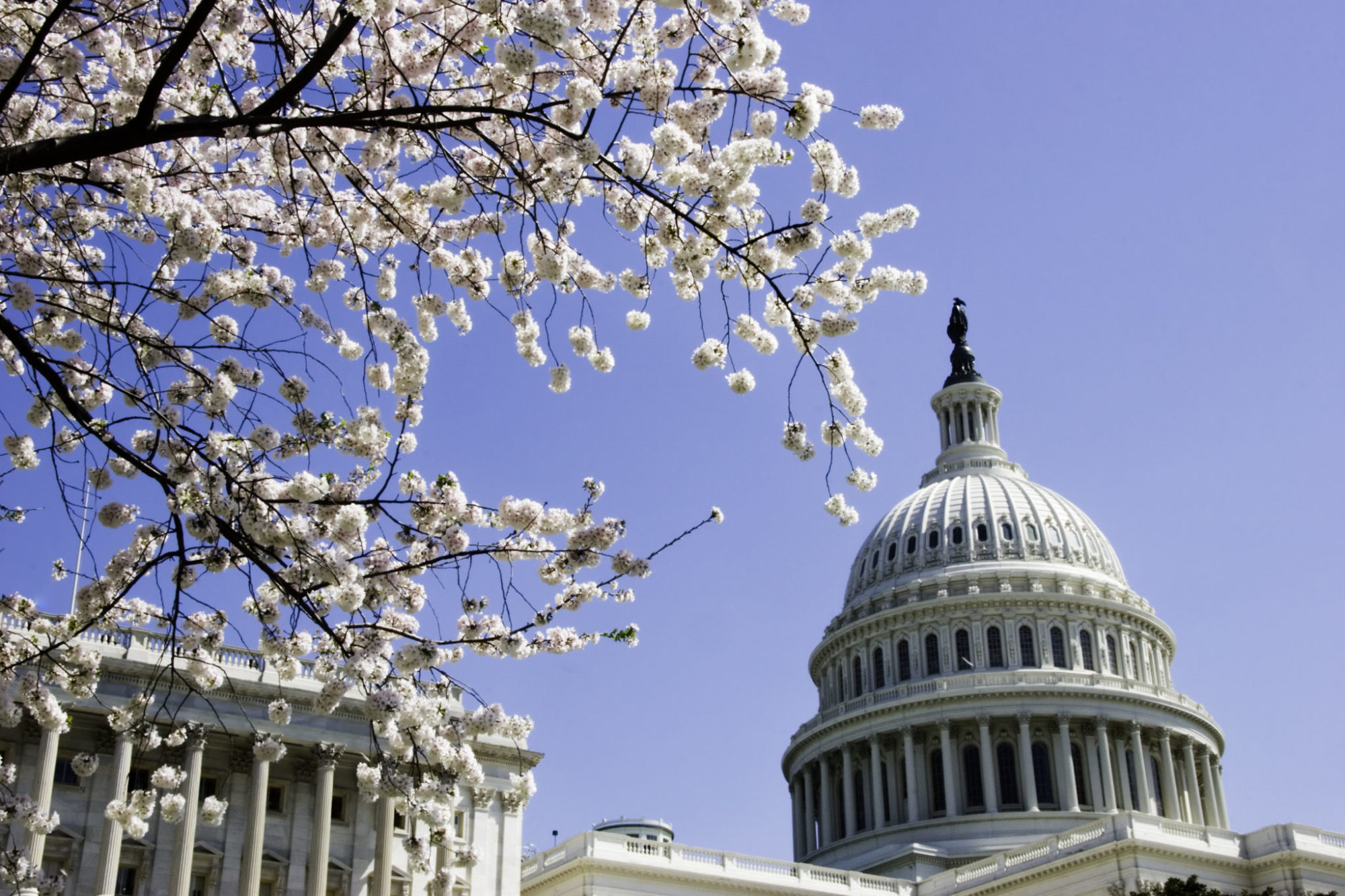 As the administration of U.S. president Donald Trump folds on a key health care subsidy issue, the GOP-controlled U.S. House of Representatives will is trying a third time to repeal parts of former president Barack Obama’s socialized medicine monstrosity – Obamacare.

So much for six years of GOP promises to completely repeal the anti-competitive abomination at the first opportunity, right?

We’ve written extensively on this ongoing goat show, which has seen Trump turn on the very lawmakers who most aggressively supported his insurgent presidential candidacy.

We’ve also written extensively on the fundamental problem with the repeal effort – a growing ideological chasm between conservative Republicans and “moderate” GOP lawmakers who might as well be Democrats.

“Efforts to create a working majority on partial repeal were confronted by an impossible calculus on Capitol Hill,” we noted three weeks ago.

The math simply hasn’t added up.

The latest partial repeal bill includes several sops to the conservative wing of the GOP – including provisions that would give states flexibility in implementing some Obamacare mandates.  Such flexibility is intended to lower health care costs and facilitate real competition – which has been sorely lacking under the law.

Still, with Trump’s administration caving on its vow to cut subsidies it’s debatable whether Americans will ever see a reduction in their health care premiums as a result of the bill’s passage.

By way of a reminder, Obama promised Americans his health care law would lower their premiums by $2,500 “per family, per year.”

Except the opposite happened, though … and it’s only getting worse.

Even former U.S. president Bill Clinton has slammed the law.  During a campaign stop for his wife, Hillary Clinton, last fall in Flint, Michigan he called Obamacare “the craziest thing in the world.”

Of course the law doesn’t appear to be going anywhere anytime soon.

While the latest partial repeal bill has earned the support of the “Freedom Caucus,” many liberal Republicans are already lining up as “no” votes.  And even if the House by some miracle manages to clear the latest proposal, it faces an uphill battle in the “GOP-controlled” U.S. Senate.

UPDATE: Well, well … Democrats are vowing to shut down government in the event the GOP moves forward with an Obamacare repeal bill.