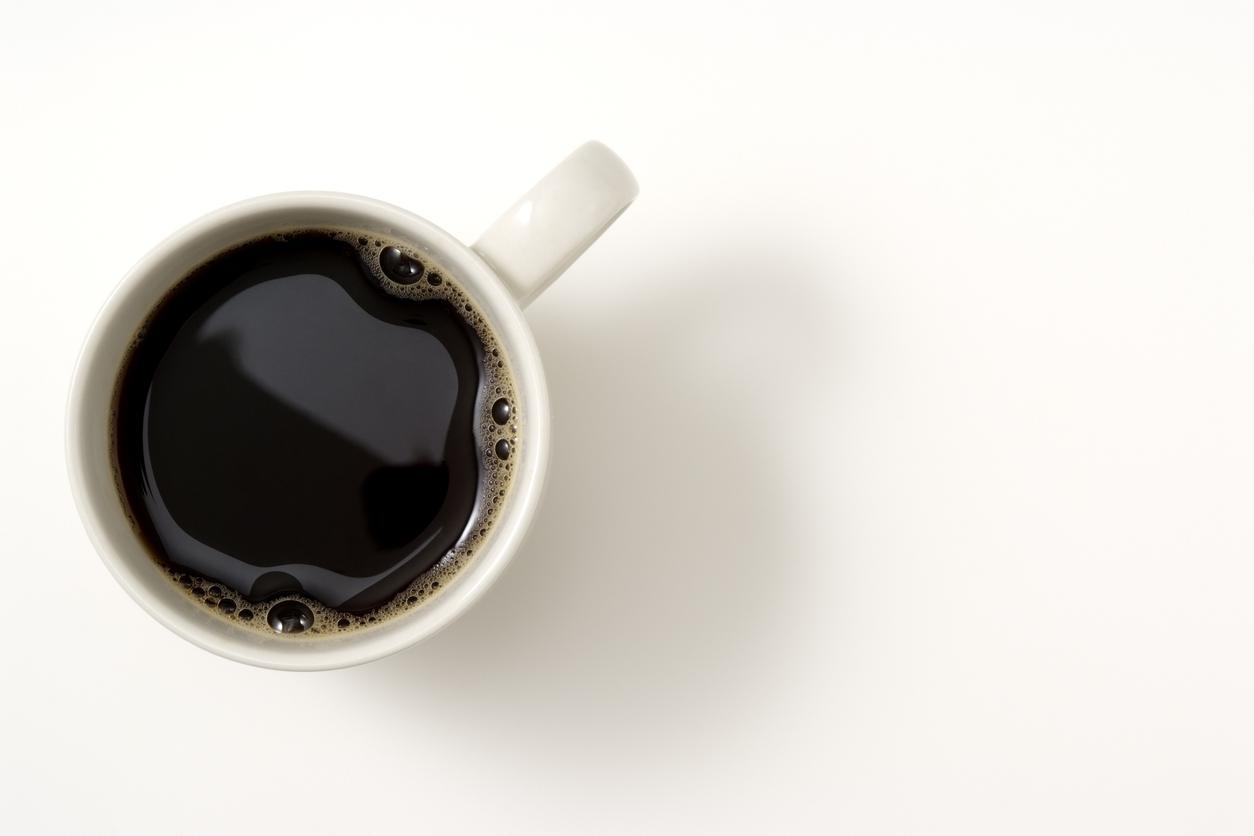 Newly elected congressman Ralph Norman dramatically underperformed expectations during his recent special election “victory” in South Carolina’s fifth congressional district (map).  And since getting elected, he hasn’t made many friends.

Can a few cups of coffee change that?

Who knows … but Norman will kick off his congressional outreach efforts tomorrow morning (Wednesday, August 2) when he hosts his first “Coffee with the Congressman” event in Rock Hill, S.C.

Norman’s gathering – which is open to the public and the press – will be held at Rock Hill’s Ebenezer Grill (1525 Ebenezer Road, Rock Hill, SC 29732).

Norman defeated Democrat Archie Parnell in a June special election to fill the unexpired term of Mick Mulvaney – who left Congress to become director of the White House Office of Management and Budget (OMB).  Prior to that, he won a razor thin “Republican” runoff election against S.C. speaker pro tempore Tommy Pope.

This website declined to endorse any candidate during the primary elections, but confronted with the choice between Norman and Parnell we reluctantly endorsed Norman.