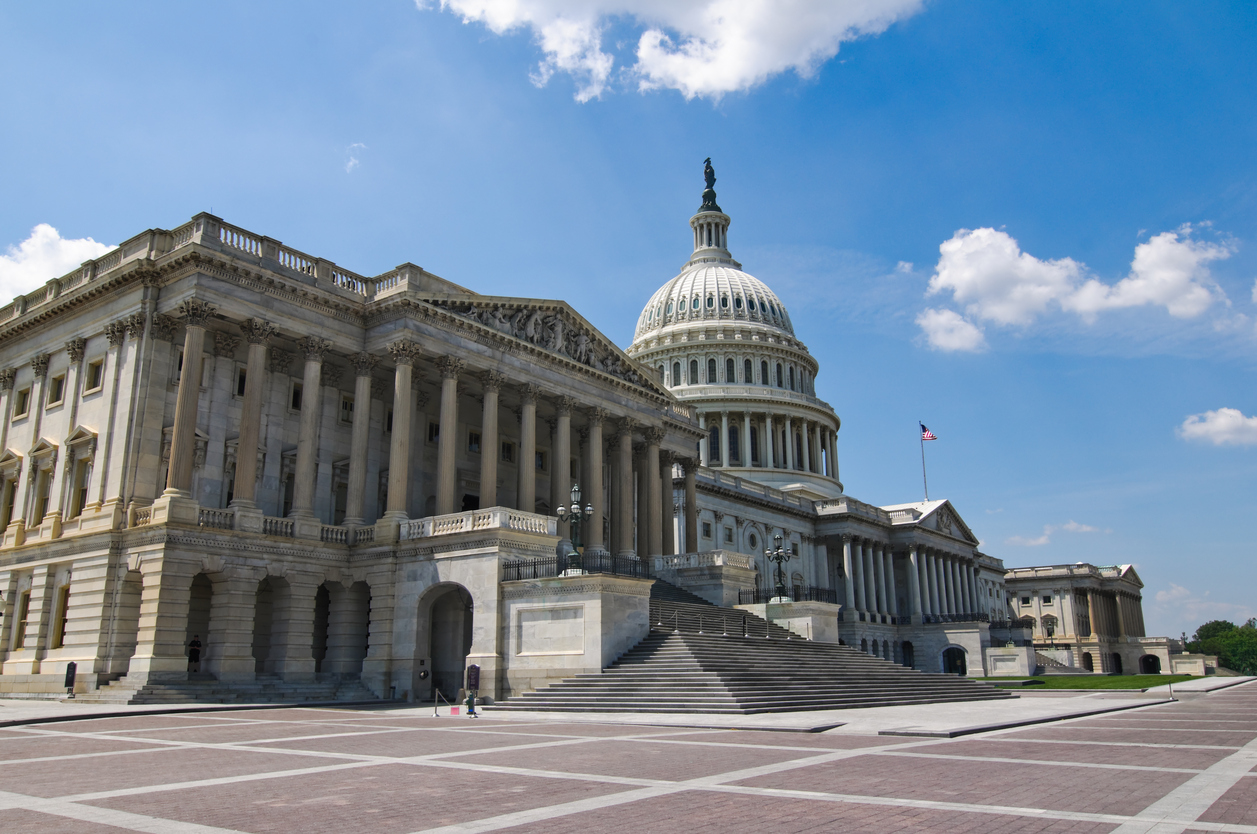 “Republicans” may occupy the White House and enjoy majorities in both chambers of the U.S. Congress, but it has become abundantly clear that Democrats are (still) running the show in Washington, D.C.

Having successfully blocked funding for U.S. president Donald Trump‘s border wall – and gotten Trump’s White House to agree to continue paying billions of dollars in Obamacare subsidies each year – Democrats are once again pressing their advantage as the threat of a so-called “shutdown” looms over the nation’s capital.

Specifically, Democratic leaders in the House of Representatives are vowing to oppose any short-term spending bill that is proposed while the GOP moves forward with its plans to partially repeal Obamacare.

“If Republicans announce their intention to bring their harmful TrumpCare bill to the House Floor tomorrow or Saturday, I will oppose a one-week Continuing Resolution and will advise House Democrats to oppose it as well,” U.S. Rep. Steny Hoyer of Maryland wrote in an email to The Hill.

Will Trump and his congressional allies cave yet again?

Good question … so far Trump’s White House has failed to master the “Art of the Deal” with congressional Democrats.  Instead it has assumed the posture of a pledge in Animal House saying “thank you, sir – may I have another?”

In other words the default “Republican” position.

“The root of the problem – from our perspective, anyway – is a ‘Republican’ establishment that would rather fold than fight,” we wrote earlier this week.  “The GOP would rather preserve its power than stand on principle.”

Here’s the thing, though: It’s not power if somebody else is dictating terms.

By vowing to block any spending resolution that is accompanied by even a partial repeal of Obamacare, Democrats have effectively hijacked the entire budget process – guaranteeing that the government will be “shutdown” the moment such a vote is cast.

Backing their play?  The liberal media – which reflexively places the blame for these so-called “shutdowns” on the GOP (no matter who is in charge or who truly deserves the onus).  Also backing the Democratic play are liberal “Republican” lawmakers like Barbara Comstock, whose 2016 reelection bid was supported by Trump’s UN ambassador Nikki Haley.

Given these political dynamics, it has become abundantly clear that there will be no Obamacare repeal, no rollback of Obamacare subsidies, no border wall … none of the things Trump and numerous GOP congressional candidates made as the centerpieces of their 2016 campaigns.

Where Trump hasn’t flip-flopped, he has surrendered – a far cry from what voters were promised.