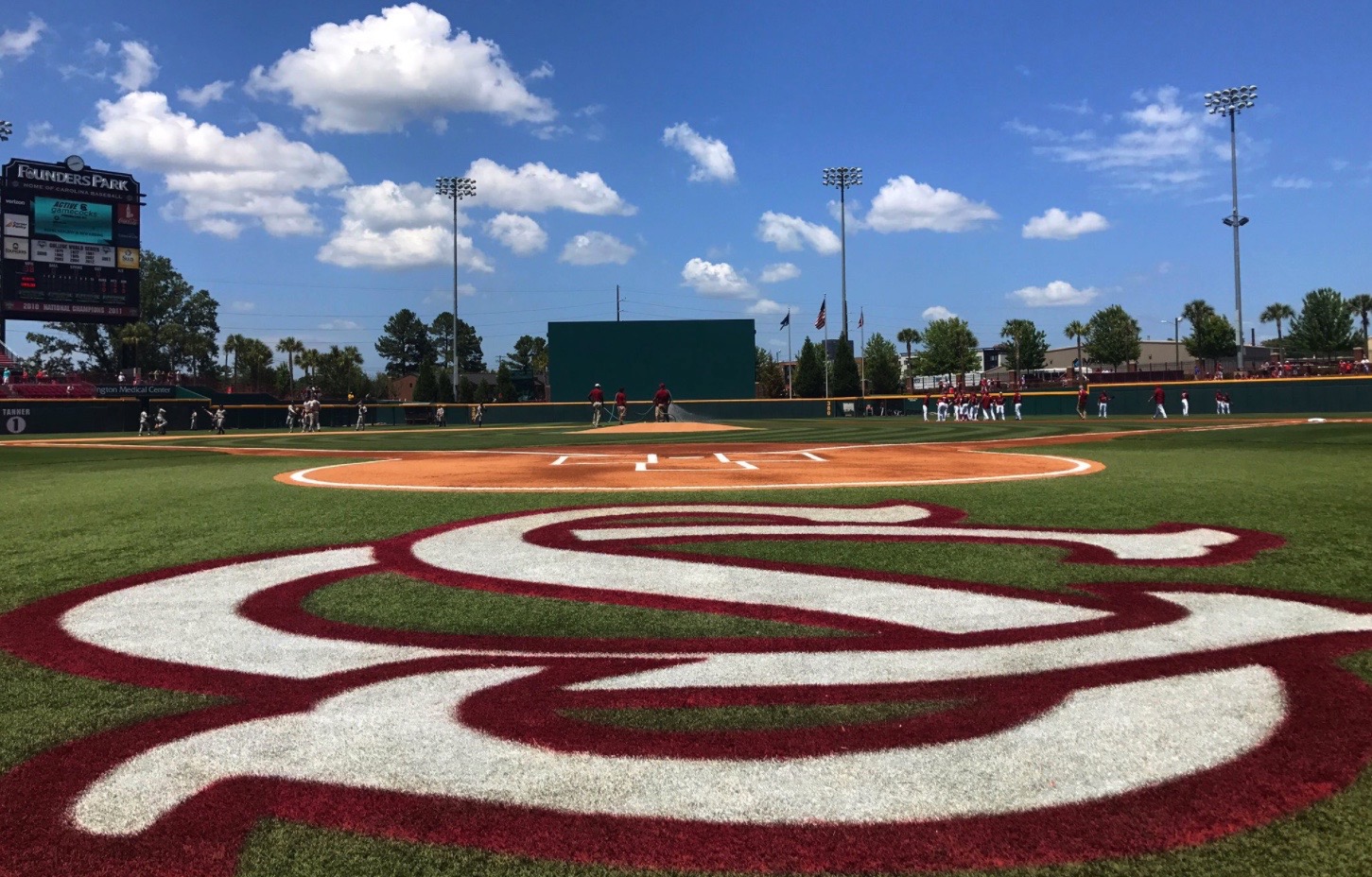 The University of South Carolina’s “unimportant” search for a new baseball coach is underway … and there’s no shortage of potential targets (including the current head coach at the school’s arch-rival, Clemson University).

Monte Lee – who just finished his second season at Clemson – was a Gamecock assistant for six years from 2003-2008.  After seven seasons at the College of Charleston, Lee has led Clemson to back-to-back forty-win campaigns and NCAA regional appearances – although Tiger fans were clearly expecting more from his team this postseason.

Does that mean he’s ripe for the snatching?

Possibly … Lee is signed through 2022, although he could conceivably improve on the six-year, $2.75 million deal he inked with the Tigers last June.  It would have to be a hefty salary increase, though, as Lee would owe Clemson $675,000 were he to bolt Tigertown this year.

Another up-and-coming candidate for the South Carolina job is Erik Bakich of Michigan, according to reporter Mike Wilson of SEC Country.

Bakich, 39, has posted a 246–217 mark in eight years as a head coach, turning around programs at Maryland and Michigan – which won forty games and made it to the NCAA regionals this year.

“Erik would be great,” a source familiar with his record at Maryland told us, describing him as a “blue collar guy who is a turnaround specialist.”

Frankly, it’s hard to believe the South Carolina program is in need of a “turnaround specialist” just five years after making three straight trips to the College World Series (CWS) finals, but as the saying goes … “how the mighty have fallen.” 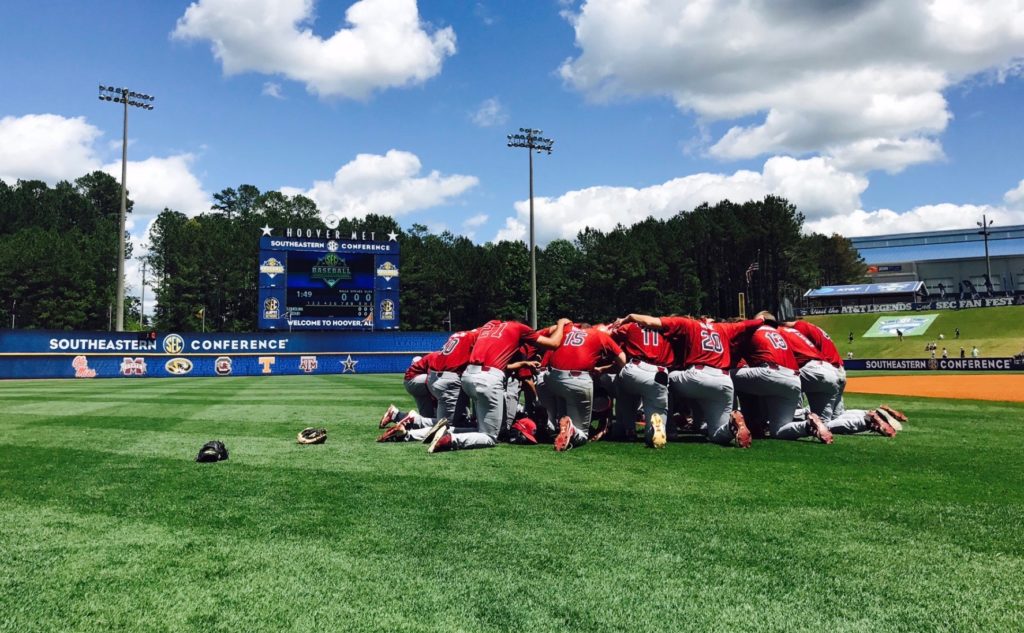 Among more established options, head coach Kevin O’Sullivan of Florida is also said to be on the Gamecocks’ radar – although he would obviously command a much heftier salary than either Lee or Bakich.

O’Sullivan – a former Clemson assistant – has led Florida to the CWS five times in his ten seasons in Gainesville.  He is currently paid an annual salary of $1.25 million and would owe Florida $1 million were he to leave the school prior to July.

O’Sullivan, 48, is 441–206 during his decade as Florida’s head coach.  His team is currently facing off against Wake Forest in NCAA super regional action.

Another big-name (and big money) target for South Carolina could be Virginia head coach Brian O’Connor, whose team won the national championship two years ago.

Texas Christian University head coach Jim Schlossnagle is another highly regarded many believe to be on the Gamecocks’ radar.  He’s posted a 687–317 career record – including a 610-270 mark in fourteen years at TCU.

Schlossnagle’s Horned Frogs have made it to Omaha three years running – and could punch their fourth consecutive ticket with a victory in their NCAA super regional matchup against Missouri State.

Schlossnagle, 46, was Baseball America’s coach of the year in 2016.  He’s paid a hefty $1.4 million annually after receiving a six-year contract extension last summer.  No clue on his buyout but he is clearly among the costliest of the options on the Gamecock wishlist.

Louisville’s Dan McDonnell is another marquee coach who recently signed a long-term deal with his current school.  The ten-year contract he inked last June pays him $1 million a year – before incentives – so he would be another example of a coach who would command a major investment.

McDonnell has posted a 508–201 record in ten seasons with the Cardinals – including nine postseason trips and four trips to the College World Series (including this season).

Frankly, we view options like O’Sullivan, O’Conner, Schlossnagle and McDonnell as aspirational options for the Gamecock program – even if South Carolina athletics director Ray Tanner makes good on his promise to open the saddlebags and pay the school’s next baseball coach seven figures.

Former head coach Chad Holbrook made $400,000 a year in base salary last year – half of what Tanner made during his final year as the Gamecocks’ head coach.

Tanner recently received a raise and a contract extension (undeservedly, in our estimation) in his new role as athletics director.  Now it’s time for him to earn that money and select a baseball coach who will return the Gamecock program to its former glory.

Honestly?  We wish he’d take his old job back and let the school hire a new athletics director.