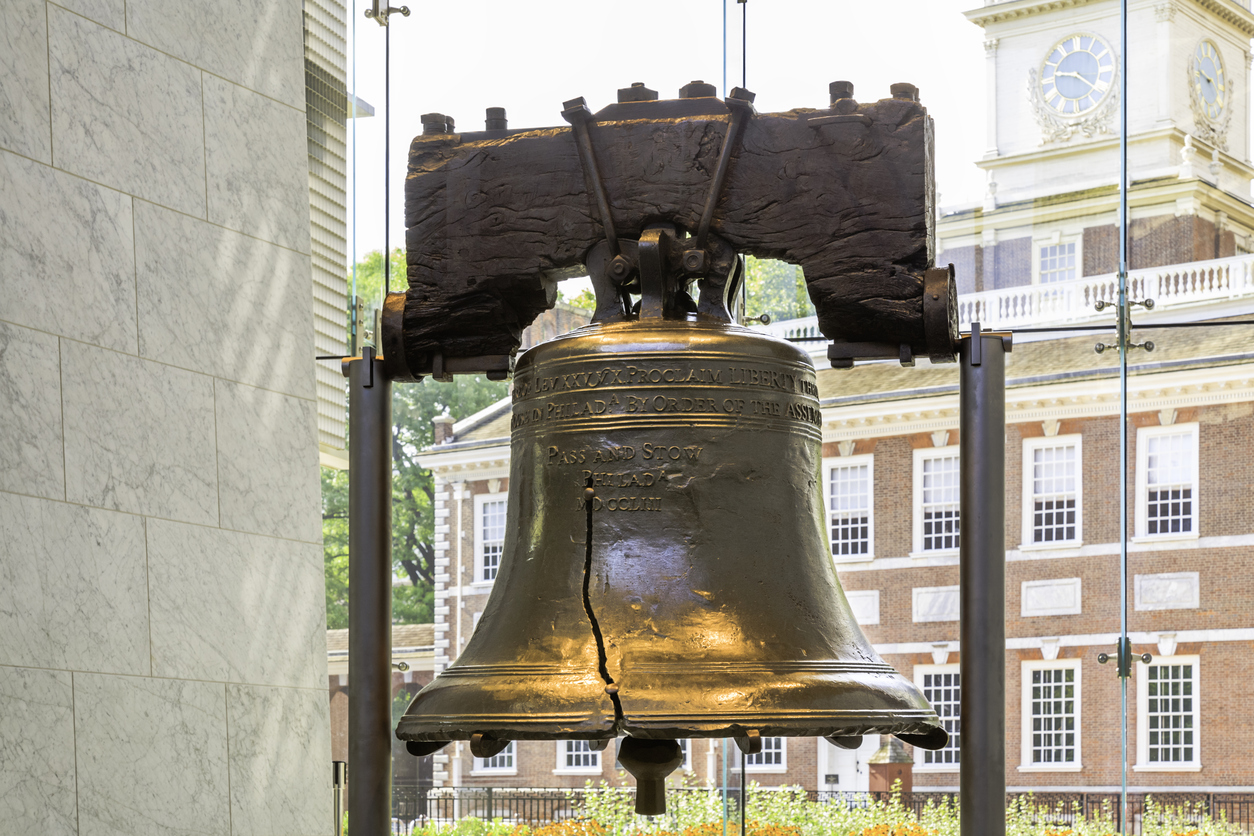 Former U.S. Senator Jim DeMint appears to be on the verge of being ousted from the so-called “conservative” Heritage Foundation think tank.

According to Politico, DeMint “may soon be out of a job, following a dispute with board members about the direction of conservative think tank.”

“Some Heritage board members believe that DeMint has brought in too many Senate allies and made the think tank too bombastic and political – to the detriment of its research and scholarly aims,” the report adds.

Hmmmm … we hadn’t noticed any reorientation of this group’s ideology since DeMint took over in 2013.

Are we missing something?

Not everyone is pleased with what is about to go down, though.

“If Heritage pushes Jim DeMint out, it was because a few board members, who are close to the Republican establishment, never wanted him to be president and have been working to push him out ever since,” one operative close to the think tank told Politico. “DeMint is one of the most respected and selfless conservative leaders in the country and pushing him out would be a big mistake.”

With rare exceptions, DeMint has been solid on the bread and butter taxpayer issues that matter to us – which is why we were so disappointed to see him leave his post with four years remaining on his U.S. Senate term.

The only positive development that might come from this?  DeMint could conceivably return to South Carolina and run against uber-liberal U.S. Senator Lindsey Graham.