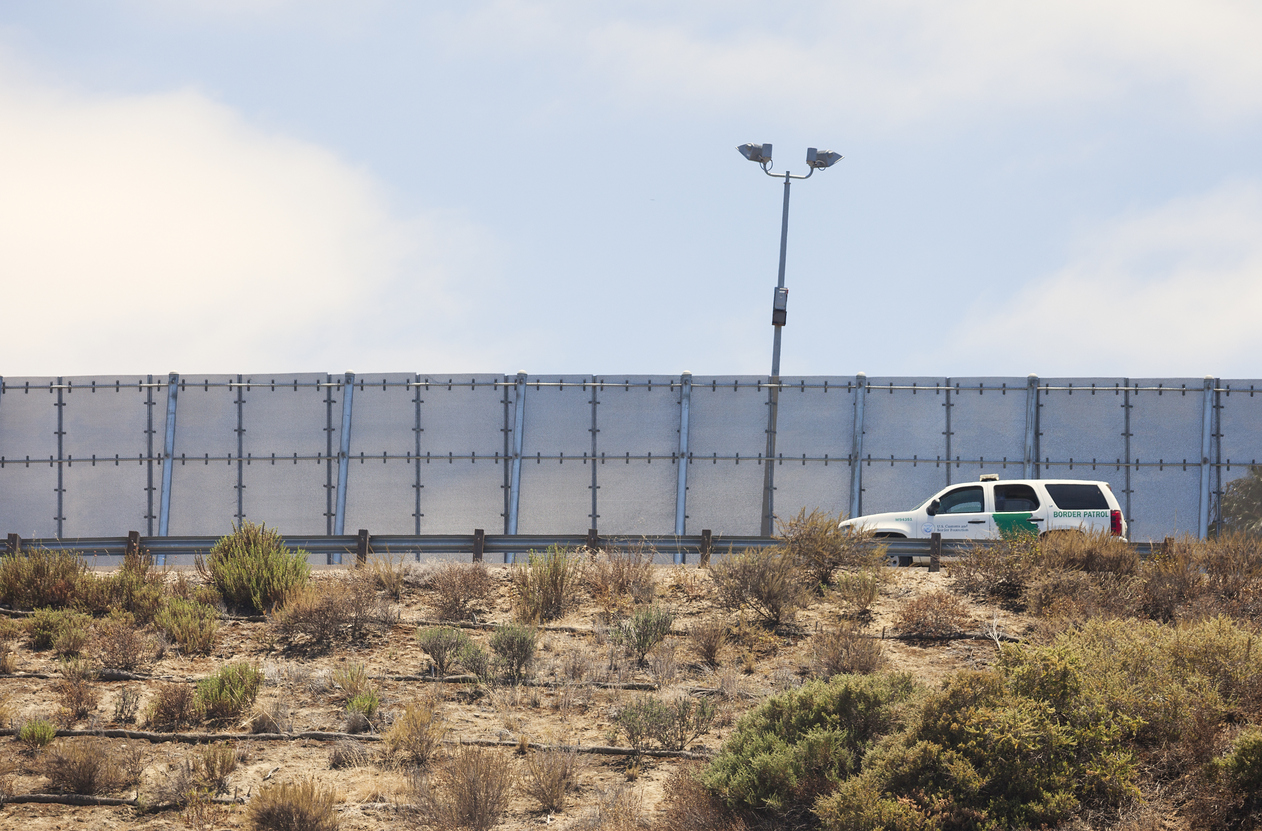 OR ARE WE HEADED FOR ANOTHER FLIP-FLOP?

This website has never breathed fire on the issue of immigration.  We’ve never supported mass deportations, for example, and we’ve acknowledged the merits of a “pathway to status” for select illegal aliens – which is obviously different from a “pathway to citizenship” for all illegals.

Having said that, there ought to be some common sense absolutes when it comes to the immigration debate.

Among them: No taxpayer benefits to illegal aliens.  Not a damned dime.  Oh, and no more “anchor babies.”  Or “sanctuary cities.”

And when illegal aliens commit crimes they should absolutely should be deported – no questions asked.  And yes, there ought to be a border wall to make sure “bad hombres” don’t enter (or re-enter) the country illegally.

Building such a wall was the bedrock of U.S. president Donald Trump’s 2016 presidential campaign.  Aside from the trade issue, nothing was more instrumental in getting him elected.

Will Trump stick with it, though?

After an encouraging start to his administration, Trump the president has proven vastly different than Trump the candidate – flip-flopping on a host of issues ranging from Middle Eastern military intervention to currency manipulation.  Then there was Trump’s atrocious handling of the Obamacare repeal effort … which should have been a slam dunk for the GOP (and the ongoing insider-ism taking place in an effort to pass some sort of partial repeal).

Now Congress is closing in on an April 28 deadline for passing a new continuing spending resolution (remember, they don’t pass annual budgets in Washington, D.C. anymore). 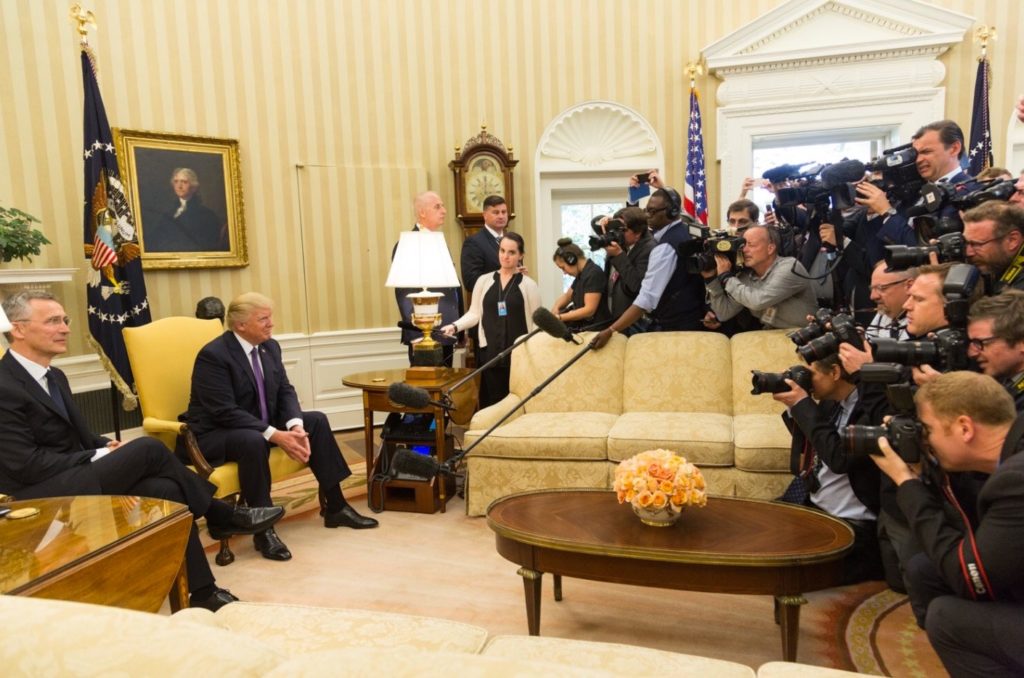 Led by Charles Schumer, Democrats in the U.S. Senate have vowed to block such a resolution – a.k.a. “shutting down government” – in the event it includes an initial $3 billion downpayment on Trump’s wall.

What’s going to happen?  Good question.  Limited government advocates have made it clear they want Trump and congressional “Republicans” to draw a line in the sand on this priority agenda item.

“Donald Trump ran on building the southern border wall, and the Republican Congress needs to integrate his supplemental budget that funds into the spending bill due April 28,” said Rick Manning of Americans for Limited Government.  “The GOP Congress must not give into Democrat demands to stop the wall, which would be a politically devastating betrayal of the voters who elected both President Trump and the GOP majorities in the House and Senate.”

Manning’s group has launched a petition web campaign – BuildWallNow.org – in support of its efforts.

“If Senate Minority Leader Schumer wants to shut the government down over the wall, then Senate Majority Leader Mitch McConnell should tell him to bring it on,” Manning said.  “President Trump should make it clear that federal employees who are laid off due to Schumer’s intransigence will not be paid when the shutdown ends.  If Schumer wants to filibuster the wall, let him, but force him to stand on the floor and talk until he drops from exhaustion.”

We concur … but does anyone really believe the GOP is going to follow through?

Republicans showed rare fortitude in delaying action on former U.S. president Barack Obama‘s nominee for the Supreme Court – and similar fortitude in appointing Trump’s pick for the bench.  And last time we checked, it didn’t cost them anything politically to do so.

Unfortunately, most GOP members of Congress are unwilling to show this sort of resiliency on a regular basis.  That’s because most of them are Democrats-in-disguise – fiscal liberals who would rather continue perpetuating Washington, D.C.’s unsustainable bureaucracy than see themselves get criticized by the liberal mainstream media.

They are weak … folding at the slightest sign of pressure from their establishment masters.

Will Trump fold with them?  Or will he stand firm on the one promise that defined his 2016 candidacy?