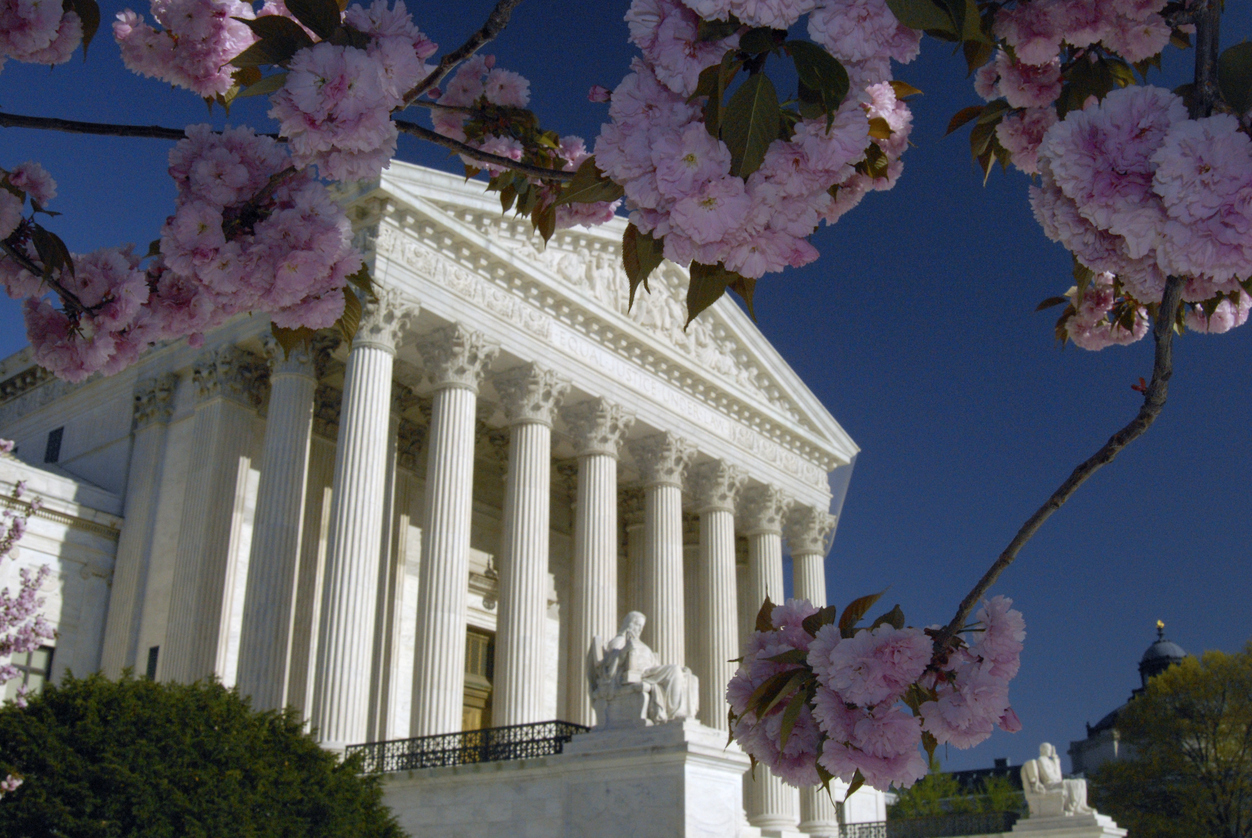 SOME GOOD NEWS FOR DONALD TRUMP …

U.S. president Donald Trump scored his first major victory in Washington, D.C. this week – the confirmation of Neil Gorsuch as the next associate justice of the United States Supreme Court.

Gorsuch’s confirmation was assured when Senate majority leader Mitch McConnell invoked the so-called “nuclear option” – shutting down a Democratic filibuster of his nomination.

McConnell’s move paid back Senate Democrats, who invoked the option themselves back in 2013 as a way of ramming through dozens of former U.S. president Barack Obama’s most controversial appointees to various executive and judicial branch posts.

Gorsuch, 49, hails from Denver, Colorado.  Prior to his confirmation, he was a member of the tenth circuit court of appeals – having been originally nominated by former president George W. Bush.   He is viewed as an “originalist,” which means he believes judges ought to interpret the Constitution and the law as originally written.  That’s the opposite of activist judges, who believe in rewriting the law to suit contemporary (usually liberal) views.

Gorsuch is also viewed as a staunch defender of individual liberty and the free market – particularly religious freedom.

His confirmation means the court is now back to its full complement of nine justices – one appointed by Trump (Gorsuch), two by Barack Obama (Sonia Sotomayor and Elena Kagan), two by George W. Bush (John Roberts and Samuel Alito), two by Bill Clinton (Ruth Bader Ginsburg and Stephen Breyer), one by George H.W. Bush (Clarence Thomas) and one by Ronald Reagan (Anthony Kennedy).

Obama nominated the chief judge of the U.S. Court of Appeals, Merrick Garland, to the bench last spring – but Republicans in the U.S. Senate declined to give him a hearing.

Limited government advocates praised Gorsuch’s confirmation as a victory for the rule of law.

“This confirmation is a huge victory for President Donald Trump, who kept his promise by appointing a constitutionalist to the bench,” said Rick Manning, president of Americans for Limited Government.  “Thanks to the steadfast leadership and determination Senate Majority Leader Mitch McConnell, the balance of power on the Supreme Court has been preserved.”

“This proves when the Senate majority is determined to act, they can pull together to respect the will of the people,” Manning added.