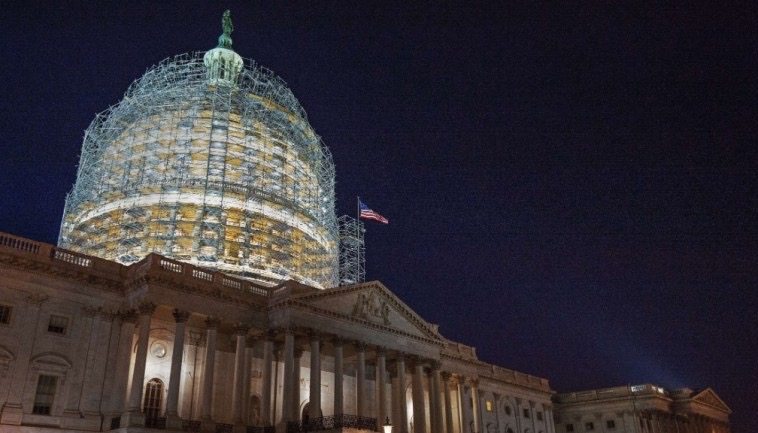 || By FITSNEWS || When we first got into this business, the idea of a government “shutdown” was pretty heady stuff – especially seeing as we were told that a “shutdown” would result in real fiscal responsibility moving forward.

Of course since then we’ve learned some brutal truths about the way things really work in Washington, D.C.

ONE) First, and most importantly, a government “shutdown” doesn’t actually shut down government (just seventeen percent of the federal government … at best).

TWO) The “fiscal responsibility” these skirmishes were supposed to yield always ended up as nothing but smoke and mirrors.  And higher taxes.

So … in light of these truths, you’ll forgive us for not getting overly exercised regarding the latest “shutdown” threat – which involves stripping federal funding for taxpayer-subsidized abortion provider Planned Parenthood.

Don’t get us wrong: We support defunding Planned Parenthood.  This organization has been unmasked via a series of undercover videos as a stain on humanity.  And we absolutely support “shutting down government” to accomplish the objective of defunding it – thus putting a stop to its barbaric trade in fetal body parts.

We just don’t want anyone to be under the illusion that a shutdown actually means what the government says it does  … or that those politicians availing themselves of “shutdown strategery” in an effort to effect change on a given issue will ever be successful in their efforts.