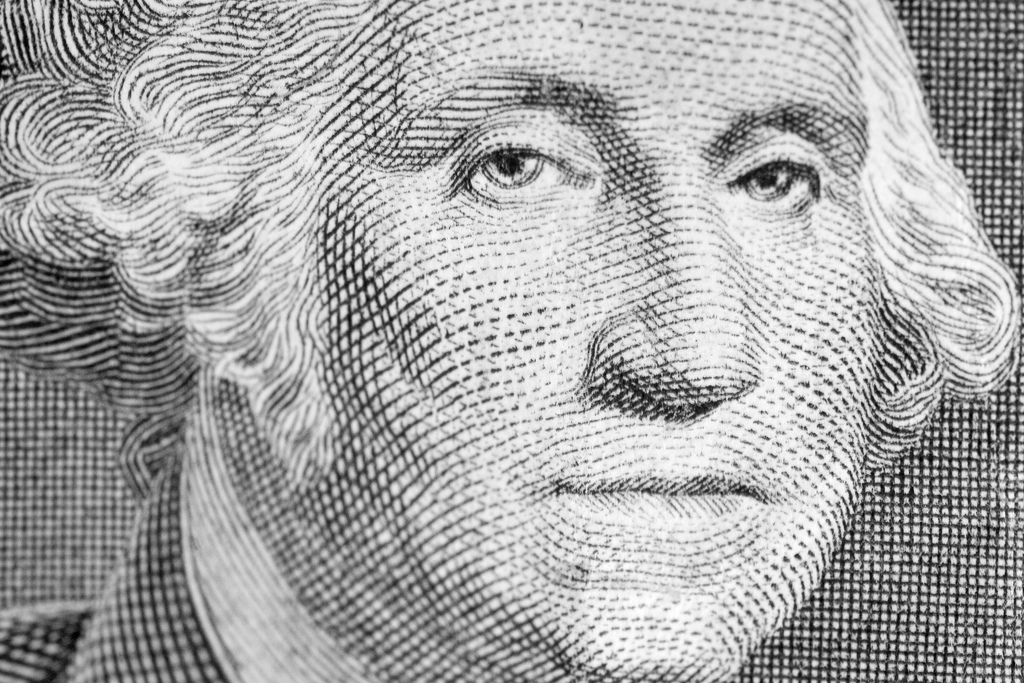 || By FITSNEWS || The federal government’s projected budget deficit for the fiscal year ending on September 30 is “only” $425 billion, according to the latest projections from the bean counters at the Congressional Budget Office (CBO).

That’s less than the $486 billion the bean counters projected back in March.

Over at MSNBC, columnist Steve Benen celebrated the data by hailing “President (Barack) Obama’s striking record on deficit reduction.”  Benen also chided the “deceptive Republican rhetoric and unfortunate news coverage” which he believes has hoodwinked the American people into believing “that the deficit has soared in the Obama era.”

So according to Benen, Obama – who ran $1 trillion deficits his first four years in the White House – deserves credit for averaging “only” half a trillion in new debt over the past three years?

Also Benen conveniently neglects to point out Obama’s policies will result in the federal government once again running trillion dollar deficits beginning as early as 2021 (and that’s assuming you take a rosy view of the economy).

We have three thoughts on this news (aside from the GOP being every bit as full of it on spending issues as Obama):

The federal government doesn’t really pass budgets anymore – it passes stopgap spending “resolutions” which fund the government for specific time periods: One month, three months, six months, whatever.  This is no way to run a government – and is part of an effort to keep the true size of the D.C. behemoth from taxpayers.  Here’s how we see it: The federal government imposes taxes on individuals and businesses based on fiscal years which begin on January 1 and end on December 31.  We would humbly submit it hold itself to the same standard beginning next year.  Oh, and if the Congress and President can’t agree on a budget, then citizens ought to have the right to recall them and replace them with leaders who will.

2) SPEND ONLY WHAT COMES IN

With government’s debt soaring toward the $18.5 trillion mark – and entitlement “trust funds” facing imminent collapse – it’s abundantly clear our “leaders” in Washington, D.C. have totally lost control of the situation.  A simple first step in reclaiming control?  Stop spending money that isn’t there.  Seriously: According to the latest projects the federal government has taken in $2.7 trillion from October 2014 through July of this year.  That’s more than enough money to perform the core functions of a national government!

The key to balanced budgets moving forward will be the health of our national economy.  Can it create sustained job growth, wage growth and expanded consumerism?  Or will it continue to inch forward in fits and starts – or worse, slip into another recession.  The answer to that question will depend on whether our “leaders” stop spending billions of dollars on corporate cronyism, the incentivizing of dependency, unnecessary bureaucracy (including the IRS), senseless foreign entanglements and other nonsense.  Why do balanced budgets matter?  Well, the last time the CBO assessed annual interest payments on the national debt they were expected to double to $480 billion by 2019 and triple to $722 billion by 2024.  Like the debt itself, that’s simple unsustainable.

So there you have it …