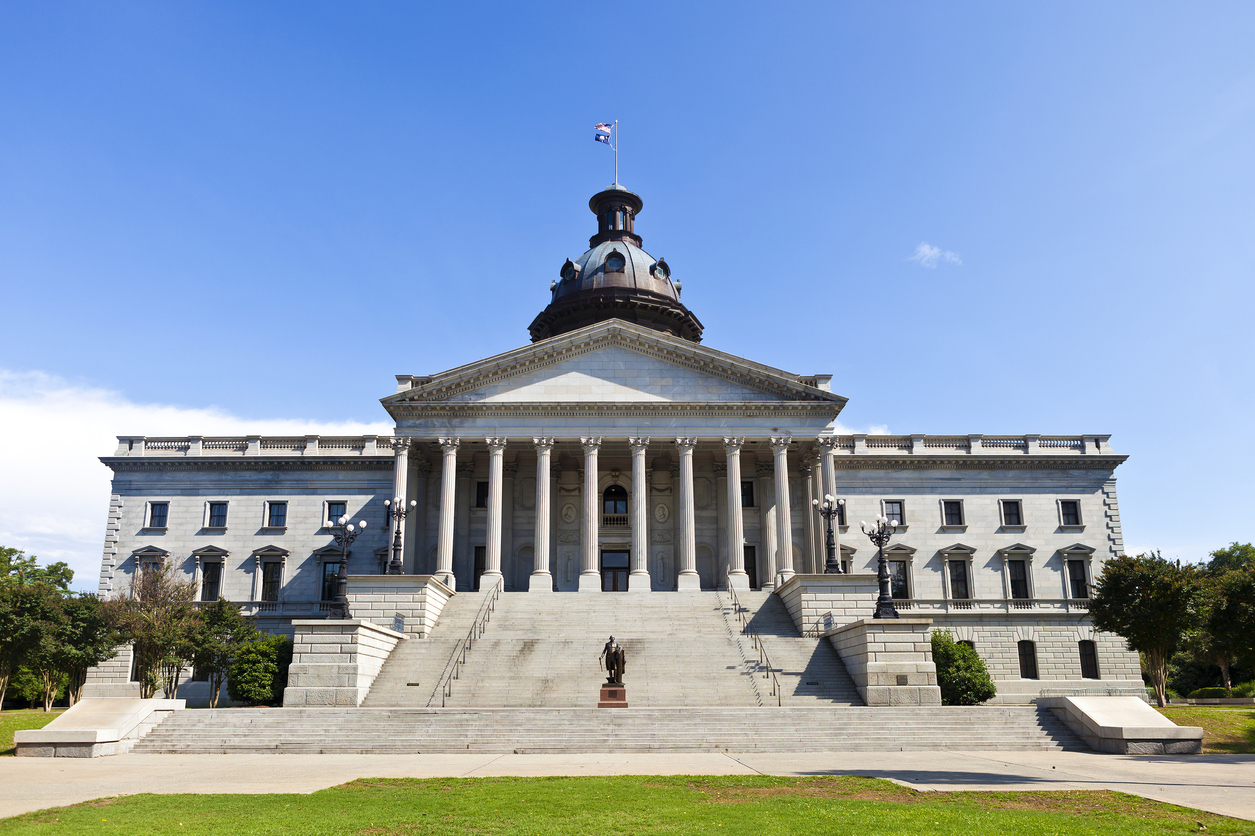 It’s been a slow news week so far when it comes to #ProbeGate – the ongoing criminal investigation into corruption at the S.C. General Assembly.

That’s probably a good thing because it’s allowed us to focus on much bigger scams.

Anyway, last week saw a flurry of headlines related to the probe – including the stepped up involvement of the Internal Revenue Service (IRS) and the addition of several Republican prosecutors to the case.  And obviously the statewide grand jury is convening soon – meaning we could be on the verge of seeing additional indictments.

The first victim of this investigation was former S.C. Speaker of the House Bobby Harrell, who resigned from his influential position in October 2014 after pleading guilty to six ethics charges.  Harrell has since turned state’s evidence, and is cooperating with special prosecutor David Pascoe.

Ironically, it was an internal “snub” by Harrell that started this whole thing – although the successful effort to take him down has since been turned against those who launched it.

Last December, former S.C. House majority leader Jimmy Merrill was suspended from office after being hit with a thirty-count indictment alleging an assortment of pay-to-play schemes.  Last month, former S.C. Senator John Courson was suspended from office after being slapped with a three-count indictment.  Courson stands accused of illegally converting campaign cash for his personal use as part of a “kickback” scheme with his political consultant, Richard Quinn.

As the probe moves forward, investigators have clearly zeroed in on Quinn and his neo-Confederate firm – Richard Quinn and Associates.  The firm’s offices were reportedly raided in connection with the investigation last month – and Quinn was named along with his son, S.C. Rep. Rick Quinn, in a December 2013 investigative report that served as the basis for the probe.

According to our sources, Pascoe’s recent decision to summon former S.C. Reps. Tracy Edge, Jim Harrison and Thad Viers (news of which exclusively broke on this website here and here) was intended to highlight how Quinn’s firm allegedly routed business to lawmakers in exchange for their loyalty in the legislature.

Once they left the legislature, though, these referrals allegedly stopped.

“He’s trying to show that (members) received business referrals through the Quinns while they were lawmakers – but that the business dried up after they left office,” one source told us.

Both Harrison and Edge have said that they were summoned to provide background for grand jurors – and that they have been informed by prosecutors that they are not targets of the investigation.

“They did not know why some people were being paid at first and thought that they were being paid for nothing but then found out there was actual work involved unlike in Courson’s case,” a source close to one of the former lawmakers told us.

Other connections involving Rick Quinn (above) are being unearthed as the probe moves forward.

Both The (Columbia, S.C.) State newspaper and The (Charleston, S.C.) Post and Courier are reportedly advancing stories detailing how the former majority leader allegedly entered into undisclosed business arrangements with powerful special interests.

How are they getting these scoops?

Both papers – as well as the #ProbeGate prosecutors – are said to be benefitting from the testimony of a new “star witness.”  This individual reportedly possesses “intimate knowledge” of the inner workings of Quinn’s firm and its various business interests – and has been “leaking like a sieve” in recent weeks.

Specifically, this individual has allegedly turned over documents to prosecutors and reporters detailing Rick Quinn’s ownership interest in a real estate firm that owns a large event facility on the west bank of the Congaree River in West Columbia, S.C.

This facility – Stone River – has been marketed by Quinn for several years.

“Rick has been marketing the building to anyone who will listen over the last five years,” a source familiar with the property told us.

Quinn reported his association with the real estate firm on his most recent statement of economic interest – filed this week – although he reportedly denied having an interest in the company when originally approached by reporters in mid-March.

What’s the conflict?  According to our sources, Quinn co-owns this firm with an individual who has allegedly steered government contracts to his family.

Who?  We’re not sure, but investigators have reportedly collected a host of phone records in which Quinn corresponded via text message with the individual – who is said to appear in his cell phone under the name “Daddy 2.”

While reporters are chasing those leads, investigators continue to dig into the proximity of Quinn’s firm to the H.L. Hunley – a Confederate submarine that has deprived taxpayers of tens of millions of dollars over the last two decades.

As we exclusively reported last month, that contract has paid Quinn’s firm nearly $3 million over the last decade-and-a-half.

Where is all of this going?  Who knows … but it’s looking increasingly as though the Quinn scandal is going to be much bigger than anyone could have possibly imagined.