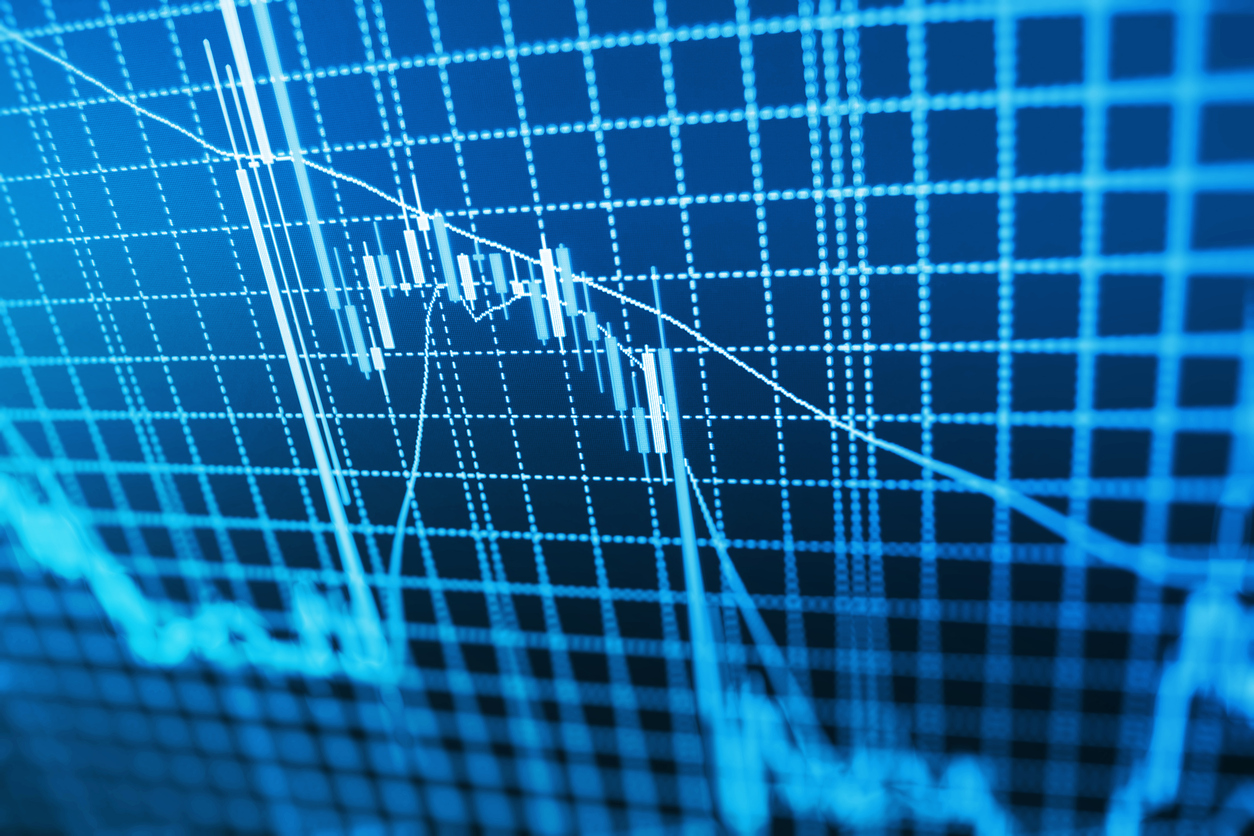 What gives?  Good question.  Two months ago, this metric was projecting quarterly growth of 3.4 percent.  Just last week it stood at 1.2 percent.

Take a look at the precipitous decline …

What’s driving this?  According to the agency, weak auto sales, ongoing slowness in consumer activity and a softening labor market …

The first of three “official” first quarter GDP estimates – to the extent this data can be trusted – will be released by the U.S. Bureau of Economic Analysis (BEA) at the end of April.  Revisions will be issued in May and June.

U.S. president Donald Trump has set an ambitious goal of four percent annual GDP growth for his administration – but he can’t seem to get his policies through the “Republican-controlled” Congress.  And now he’s distracted by another military misadventure in the Middle East.