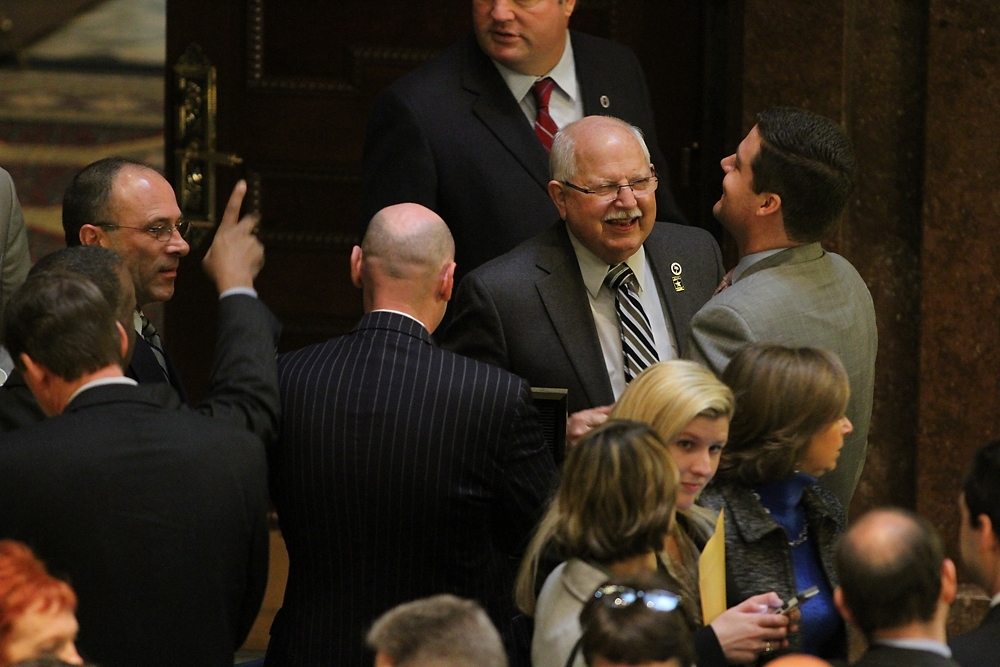 Last month we did a story on South Carolina’s slowing revenue growth – which dipped from 7.3 percent during the 2014-15 fiscal year to just 4.3 percent in the fiscal year that ended on June 30.

In that report, we noted that state tax collections were also showing diminished growth.

What gives?  Well, the Palmetto State’s economy is cooling.  It’s that simple.

One reason for this sluggishness?  Fiscally liberal “Republican” lawmakers have joined with Democrats in recent years to blow billions of dollars in new money on failed bureaucracies that have produced abysmal outcomes.  Not only that, they’ve engaged in unconstitutional deficit spending that has put taxpayers on the hook for hundreds of millions of additional dollars.

Again … with nothing but crappy results to show for it.

Lawmakers and governor Nikki Haley could have invested all that new money into our state’s consumer economy – but they chose not to.

Instead they spent every last dime – and plenty of dimes they didn’t have – on growing government.

Not surprisingly, the Palmetto State’s economic fundamentals – its jobs, workforce and income levels – are weak.  And the consequences of this weakness are beginning to be felt in government coffers.

It’s a vicious cycle?  It would be … but lawmakers are betting with other people’s money.  They don’t care if they lose.

According to state fiscal advisors – who set the revenue estimates used by members of the S.C. General Assembly – the coming fiscal year (FY 2017-18) will see a surplus of $440 million.

That sounds impressive, right?  Sure it does … until you consider the state budget is bumping up against the $28 billion mark in the current fiscal year (again, without counting all the deficit spending).  Also consider this: South Carolina’s budget has grown by a whopping 27 percent increase over the last six years -and enjoyed a $1.2 billion surplus just last year.

Now we come to find out the projected surplus for the coming fiscal year is only one-third as big as it was a year ago?

Anyone care to guess how this philosophy is going to work out?

Guess what: You’re going to find out … because in South Carolina, sadly, what is past is prologue.

And always will be …