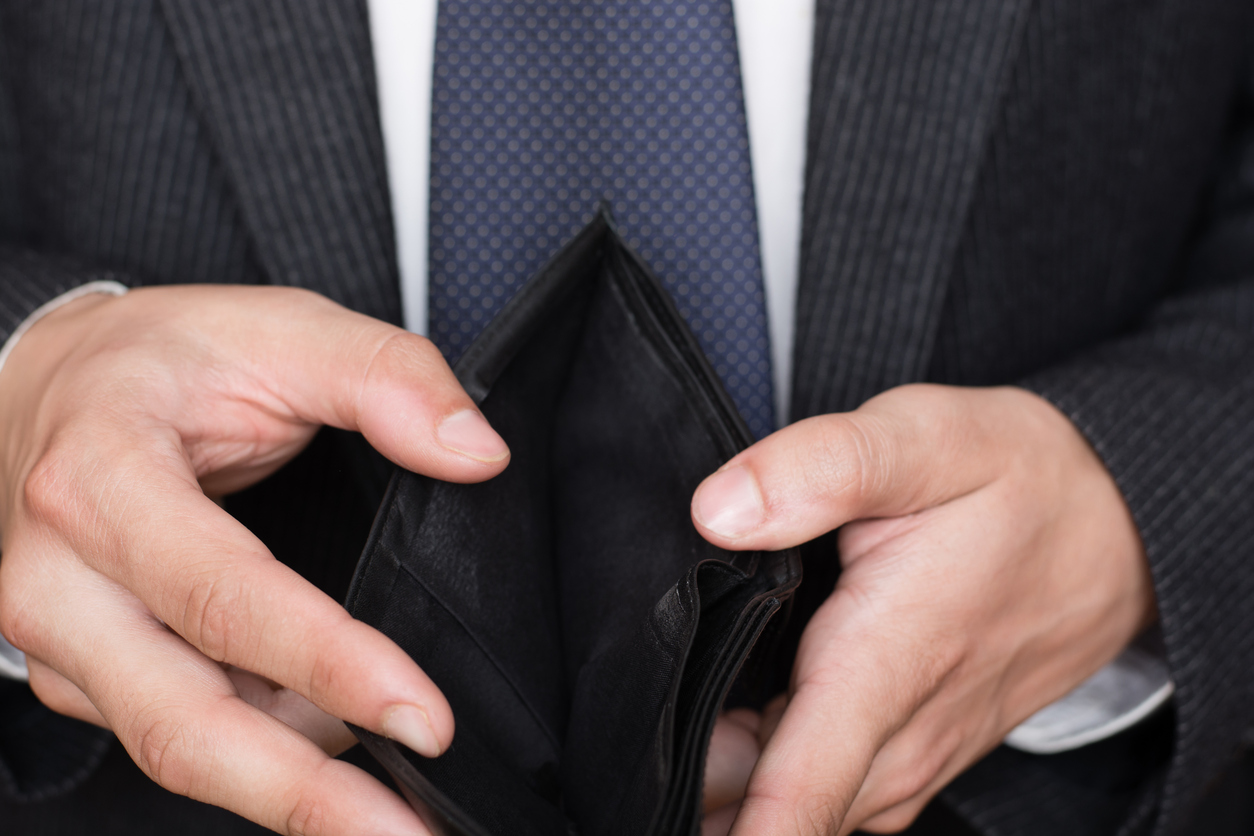 A bill that would borrow hundreds of millions of dollars for South Carolina’s government-run institutions of higher learning appears to be on life support.

Hold up … “borrow hundreds of millions?”  As in … deficit spending?  Isn’t that unconstitutional in the Palmetto State?

Yes … it is.  But lawmakers do it all the time.

The so-called “bond bill” – which would borrow nearly $500 million to pay for renovations and so-called “deferred maintenance” at the Palmetto State’s bloated higher education system – remains on the legislative calendar, but its odds of passage appear to be nonexistent.

“The bond bill is dead,” one lobbyist close to the debate at the S.C. State House told us.

“Not dead,” one legislative leader told us. “But not vibrant in the pulse.”

Good … as we’ve stated repeatedly, higher education is not a core function of government.  Especially not the way it’s done here in South Carolina.

S.C. governor Henry McMaster – to his credit – has said he would veto the bond bill as currently written.  Of course McMaster has also expressed his support for an even larger bond bill aimed at paying for infrastructure enhancements.

We oppose that measure as well … not only on constitutional grounds, but on the grounds that GOP lawmakers have more than doubled the S.C. Department of Transportation (SCDOT)’s base budget over the last seven years.  On top of that, they’ve approved hundreds of millions of dollars in new (and likely unconstitutional) borrowing for transportation projects.

Has this mountain of money “fixed our roads?”  No.  Not even close.  In fact, things are arguably worse than ever.