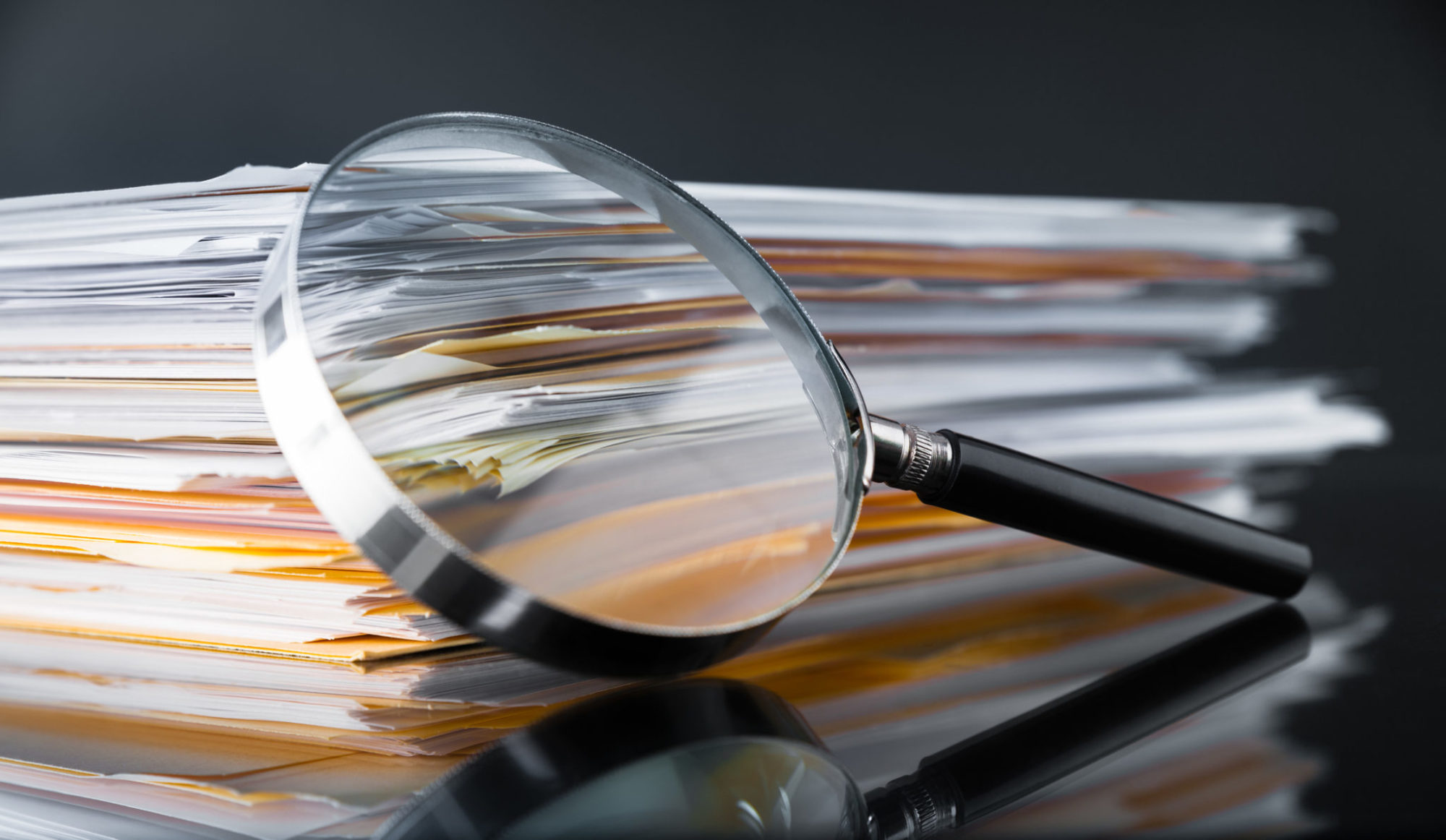 For the better part of the last two-and-a-half years, this website was the only news outlet in South Carolina covering #ProbeGate – an ongoing investigation into corruption in state government.

Multiple mainstream media outlets across the state have sunk their teeth into the story – while the special prosecutor put in charge of the case, David Pascoe, has clearly ramped up his efforts.

Even former governor Nikki Haley chimed in … albeit (shocker) in a factually challenged, incredibly hypocritical way.

Things are getting serious, in other words … with multiple state agencies and other entities being served with subpoena requests to produce documents related to a host of alleged abuses.

“Sh*t is getting real,” one lobbyist told us.

“This isn’t some cursory review,” a state lawmaker added.

Indeed … in fact the scandal is such a big deal it’s spawned its own parody videos.

Where do things stand?  How did we get here?  And where is all of this going?

Is it true that this scandal could really wind up being bigger than “Lost Trust,” a federal probe that snared seventeen South Carolina lawmakers in a sweeping public corruption sting in the early 1990s? 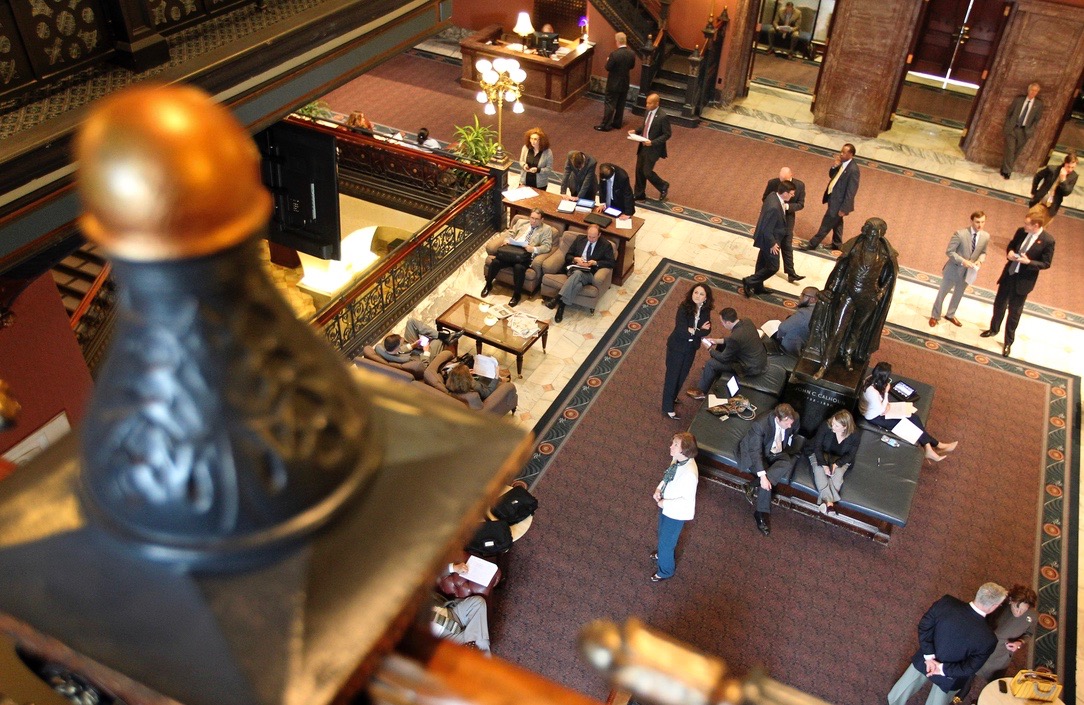 First, let’s look backward.  So far there has been only one casualty related to the probe: Former S.C. Speaker of the House Bobby Harrell, who turned state’s evidence after pleading guilty to six ethics charges and resigning his office in October 2014.  In the last four months, though, a pair of prominent Republican lawmakers – former House majority leader Jimmy Merrill and former Senate president John Courson – have been hit with damning indictments in connection with the investigation.

Quinn’s firm boasts unrivaled influence, in other words … but it is now facing withering scrutiny as to whether its influence was obtained within the boundaries of the law.

So far, the answer to that question appears to be a resounding “no.”

Quinn and his son – S.C. Rep. Rick Quinn – were both named in the still-secret pages of a 2013 investigatory report prepared by agents of the S.C. State Law Enforcement Division (SLED).  In fact, those familiar with the report tell us their names were provided to investigators by Merrill – who was being grilled over his own alleged pay-to-play activities.

Not only that, most believe the Quinns were the motivating force behind last year’s epic meltdown of S.C. attorney general Alan Wilson – a Quinn client who basically threw himself on the train tracks in an effort to block Pascoe’s investigation.

He failed … and the subsequent course of the investigation has essentially validated what everyone suspected about Wilson’s intervention, that it was a politically motivated effort to protect his closest allies from prosecution.

Not only that, it has opened Wilson up to possible exposure himself … 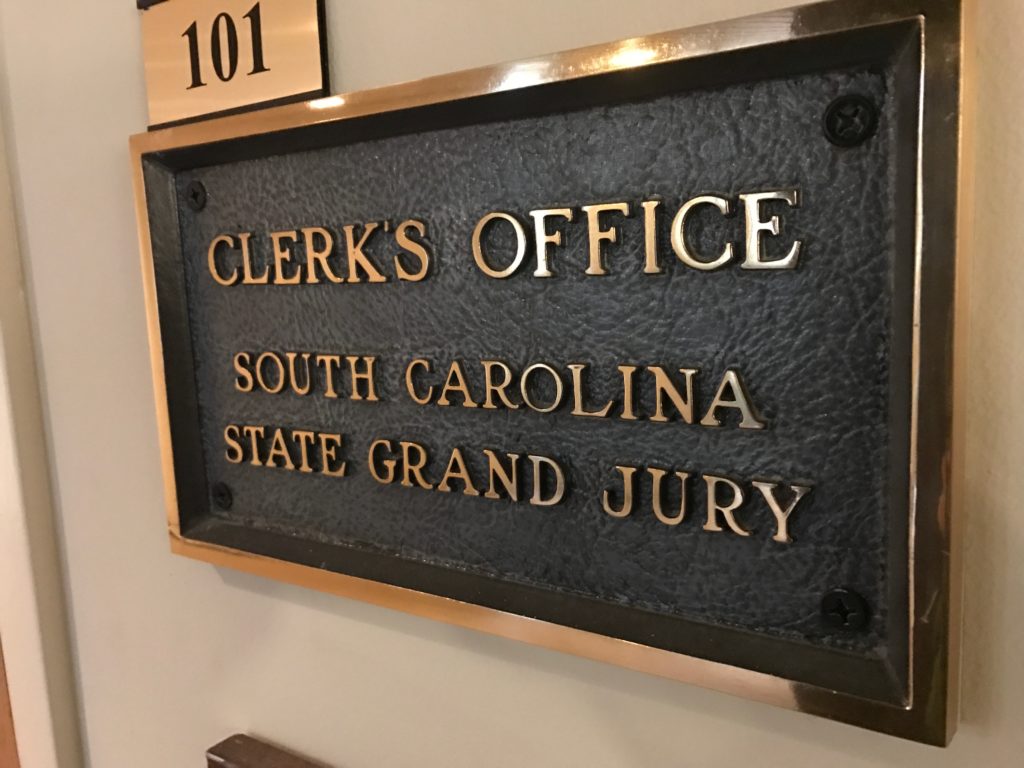 As it stands now, Pascoe’s probe – empowered by both the S.C. Supreme Court and SLED – is moving forward with what appears to be an exhaustive review of the Quinns’ political empire.

As we noted a few weeks ago, Pascoe’s own staff has been supplemented by at least five full-time SLED agents (and an accountant) who are meticulously combing through bank accounts, audits and other public records connected to the Quinns and a company they co-own with one of their alleged “partners in crime,” social conservative “Republican” consultant Bob McAlister.

McAlister, incidentally, is at the heart of another “dark money” scandal at the S.C. State House  – one involving powerful Senate leader Hugh Leatherman, another Quinn client.

This investigation has reached as far back as twenty years – and spanned agencies and entities including the University of South Carolina, Clemson University, the S.C. State Ports Authority (SCSPA), the attorney general’s office, the S.C. Republican Party, S.C. Blue Cross Blue Shield … and others.

As investigators seek to answer that question, political fallout from the probe is beginning to adversely impact new governor Henry McMaster – a longtime Quinn client who has in no uncertain terms stood by his advisor.

Was that the smart play?

Just this week, a pair of McMaster’s appointees to the SCSPA were rebuffed by a State Senate panel – citing concerns over the lingering investigation.  Such appointees are typically rubber-stamped, and the fact that they weren’t in this case shows the extent to which #ProbeGate has begun to impair McMaster’s ability to govern.

“It shows that McMaster isn’t trusted enough to come out of this clean,” one GOP consultant told us.  “And to be honest, there is no way he can.  Even if he isn’t indicted, the fact that his allies and advisors are makes him extremely vulnerable going into 2018.”

To be clear: McMaster is not currently perceived to be a target of the investigation.  Some legitimate questions have been raised during the course of the probe regarding his potential exposure, but as of this writing there is nothing to suggest that he has done anything wrong.

At least not beyond some minor ethical lapses, anyway.

Will that remain the case? 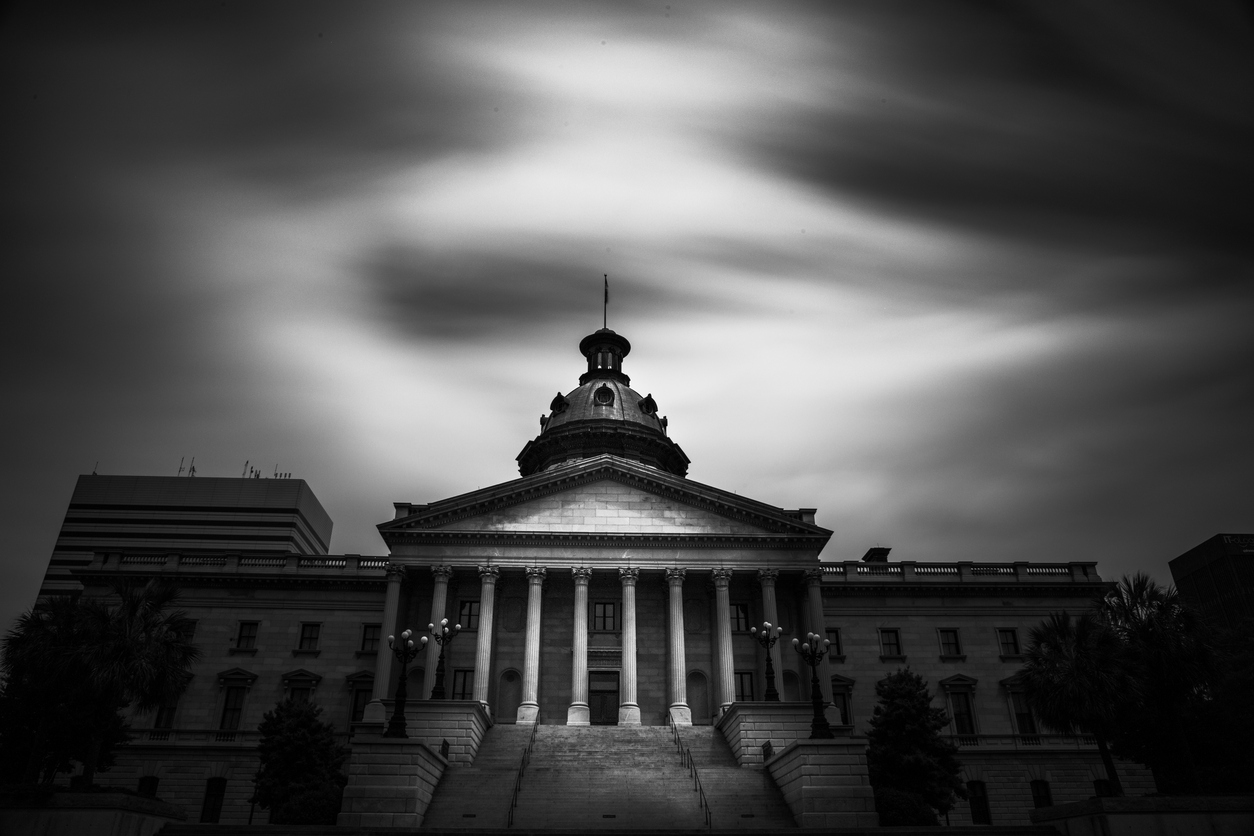 Tom Petty once sang that the “future is wide open,” and in the case of #ProbeGate … that lyric certainly applies.  No one outside of the investigation knows just how big it could be – or what follow-up investigations it could conceivably spawn.

Earlier this week, our founding editor Will Folks paid a visit to the S.C. State House looking for answers.

What did he encounter within its antebellum columns?  Fear.  And frustration.  Most of it directed at the special prosecutor.

“If you want to drain this swamp – fire Pascoe,” one State House source told us.

Another said the state’s judicial branch had given the Democratic solicitor far too much latitude – and time – to conduct his inquiries.

“He needs to get a move on,” the source said.  “This state doesn’t have the time or money to subsidize a partisan witch hunt.”

This website has indulged such perspectives in the past – and not without foundation.  Pascoe’s probe has been partisan.  And it has taken forever to get to this point.  And it’s no secret Palmetto State Democrats have repeatedly rushed to politicize it – clearly ignorant of the rampant corruption within their own ranks.

Does Pascoe have explanations he can fall back on for all of this, though?

Yes.  On the one hand, as expansive as his inquiry would appear it seems to be clearly confined to the Quinns – which would fall well within the guidelines of his original referral from Wilson’s office.  In other words, it’s not up to him whether the probe is partisan or not.

As for the unnecessarily prolonged timetable of this investigation, it’s important to remember Pascoe has been blocked by Wilson virtually every step of the way.

Including obstructions that took place as recently as this year, we’re told …

So the delay is also not really his fault.

To be clear: The current investigation is in no way, shape or form the sort of broad, bipartisan crackdown South Carolina state government needs.  Corruption within the halls of power in Columbia, S.C. is rampant – and knows neither partisan nor ideological affiliation.  In fact such self-dealing – along with favors performed on behalf of special interests – are a major reason why our state’s steadily growing government continues to produce consistently terrible results.

And supporters of the Quinns have a fair point: If they go down, then so should everyone who is found to have engaged in similar conduct.

Of course much of that will be up to S.C. House ethics committee chairman Mike Pitts – who we’re told is waiting for Pascoe’s probe to end to move forward with a “flurry of activity” related to other ethics complaints.

“Let justice be done though the heavens fall,” we say.