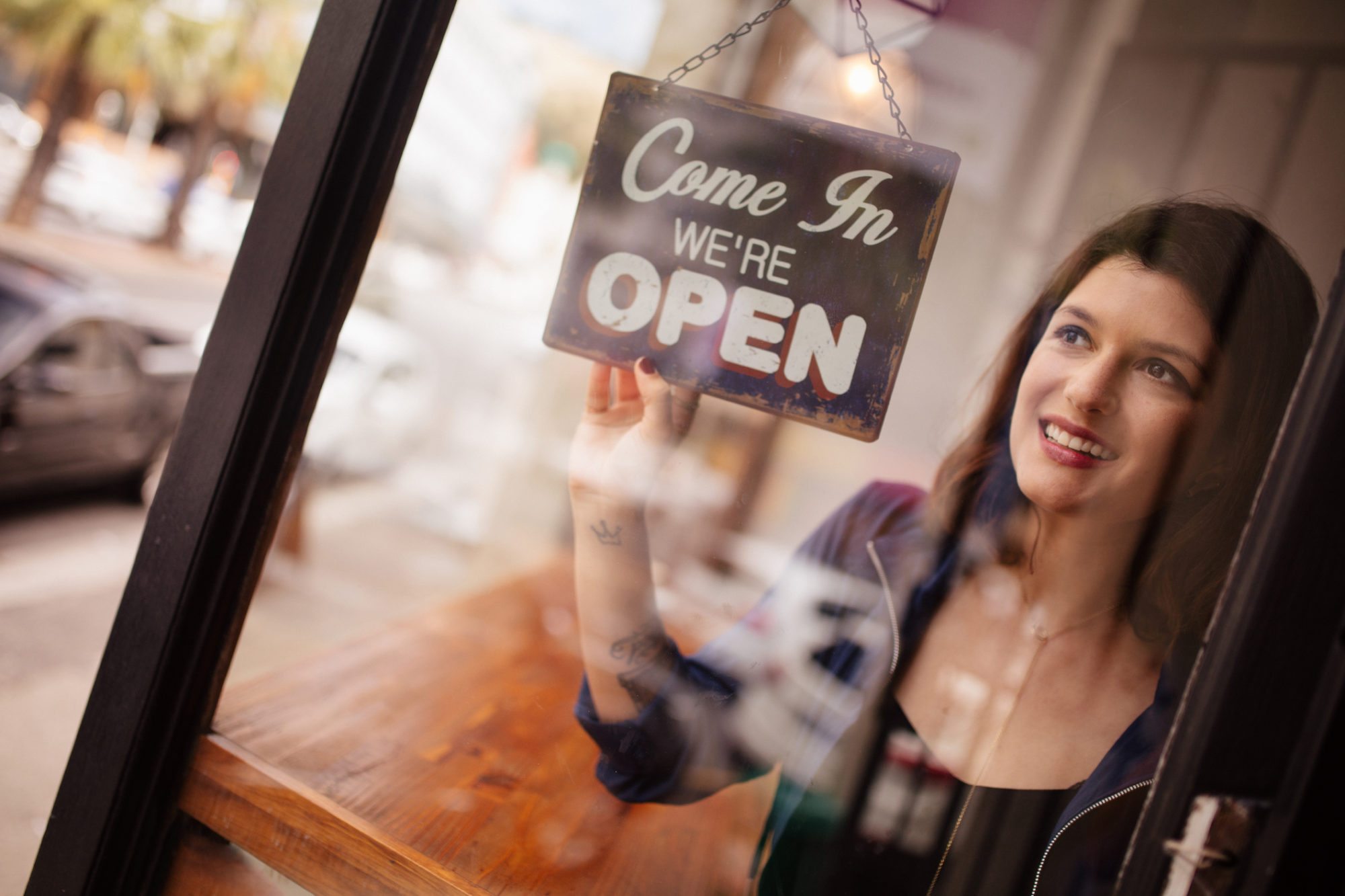 2017 COULD BE A BIG YEAR FOR THE “FORGOTTEN” AMERICAN DREAM …

In his balls-to-the-wall inaugural address last month, U.S. president Donald Trump doubled down on the populist zeal of his presidential campaign – vowing that Americans forgotten by the bipartisan establishment in Washington, D.C. would have a voice in his administration.

Trump’s promise was welcome news for many small business owners, whose fortunes have been crowded out over the last decade-and-a-half by an oppressive federal government and the crony capitalist kingpins it has bankrolled at their expense.

Not only has Washington starved these business of the oxygen they need to survive, it has gone a step further – forcing them to subsidize handouts for big business.

Can Trump change this paradigm?  Can he flip the script and ignite the engine of small business growth across our country?

We certainly hope so …

Trump has already pulled our nation out of a terrible crony capitalist trade deal and declared war against Washington’s regulatory state – two distinctly positive steps for small businesses.  Hopefully more positive steps will be taken in the months and years to come.

As Trump’s administration begins to implement its economic agenda, small business owners are optimistic about its potential impact on their bottom lines.  According to a new national survey by Langer Research Associates, 46 percent of American small business owners said they believed Trump’s election will be good for their businesses.  Meanwhile 34 percent said Trump would make “no difference” in their bottom line.  Only ten percent said they believed Trump’s election would be bad for their businesses.

Those are incredible numbers in light of the economic malaise we saw in 2016 (for our extensive report on that data, click here).

We’re hopeful Trump can undo former president Barack Obama’s “spread the wealth around fail” by advancing smarter and fairer federal tax, spending and regulatory policies.  We’re also hopeful these policies will (at long last) get the Beltway behemoth out of the way so that America’s job creation engine – small businesses – can start doing its job for a change.