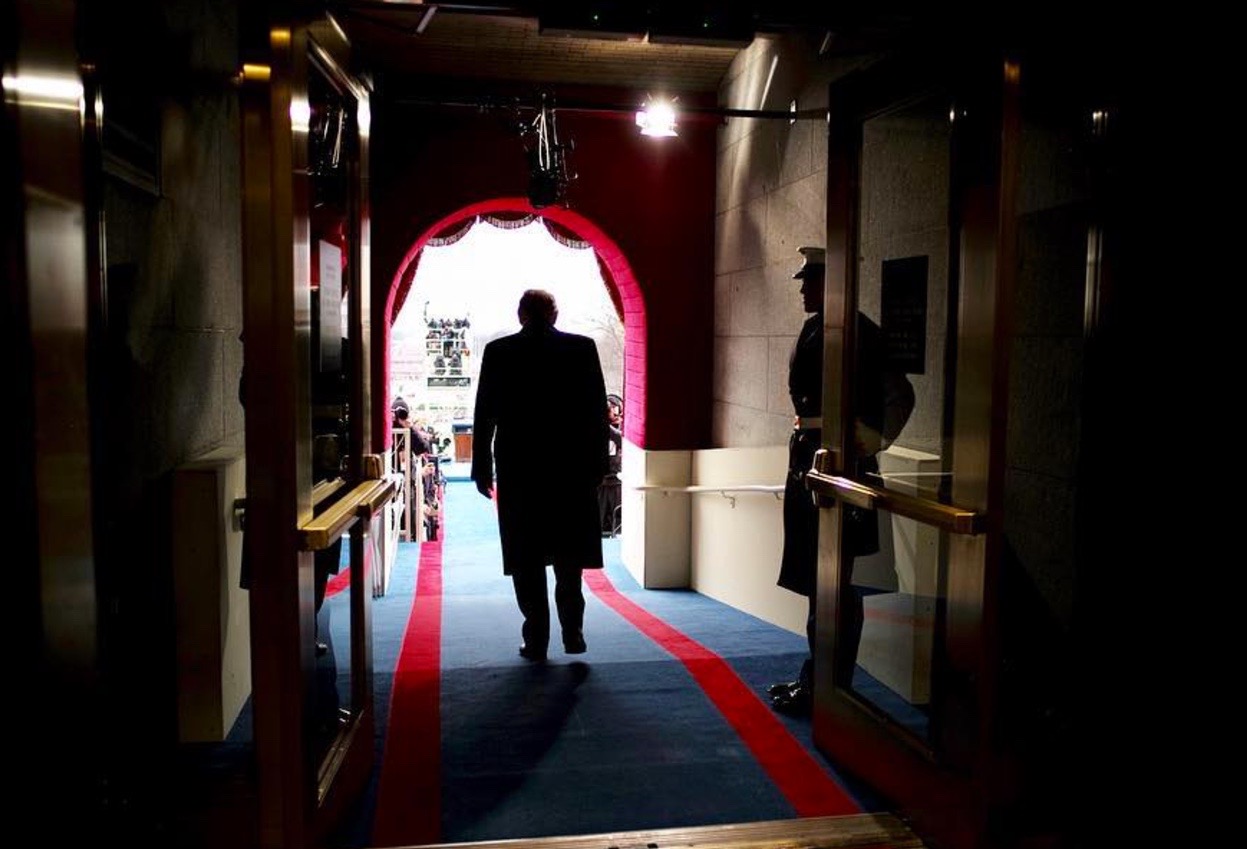 Another day, another broadside against the Washington, D.C. establishment …

If anyone doubted whether Donald Trump meant what he said during the 2016 presidential campaign, a bold inaugural address and flurry of executive action during his first 100 hours in office have put those doubts to rest.

Trump’s supporters?  They’re overjoyed at the reversal of sixteen years of status quo rule.  His enemies?  They are losing their minds … literally.

“In his first 100 hours, Trump has shown that the previous administration’s choice to create law using the president’s pen and phone can and will be eviscerated one signature at a time,” noted Rick Manning of Americans for Limited Government (ALG).

“The president has been checking off his campaign promises like a Friday to-do list before a three-day weekend,” Manning concluded.

That frenetic pace continued this week, with Trump declaring war on the Washington, D.C. regulatory state – which grew by leaps and bounds under the administration of Barack Obama.

Via another executive order, Trump implemented what is known as the “one in, two out” rule – which holds that if a federal agency wishes to create a new government regulation, it must identify “at least two” regulations it plans on repealing.

“There will be regulation, there will be control, but it will be normalized control,” Trump said.

Implementing this order?  The White House’s Office of Management and Budget (OMB) – which will be run by former U.S. Rep. Mick Mulvaney of South Carolina (an appointment which was first reported on exclusively by this website).

“This vests tremendous power and responsibility in the OMB director to ensure the president’s direction in how we manage this across the government,” a White House official told reporters, according to Reuters’ White House correspondent Ayesha Rascoe.

We support this order.  Wholeheartedly.  Not only is Trump putting the kibosh on harmful new regulations, he is going one step further: Setting up a framework whereby any legitimate edicts the government wishes to impose must trigger a rollback of the existing regulatory state.

Trump’s first week in office has fit the far left for a straightjacket.  And we absolutely love it.

Ron Paul: A Better Solution Than A Border Wall