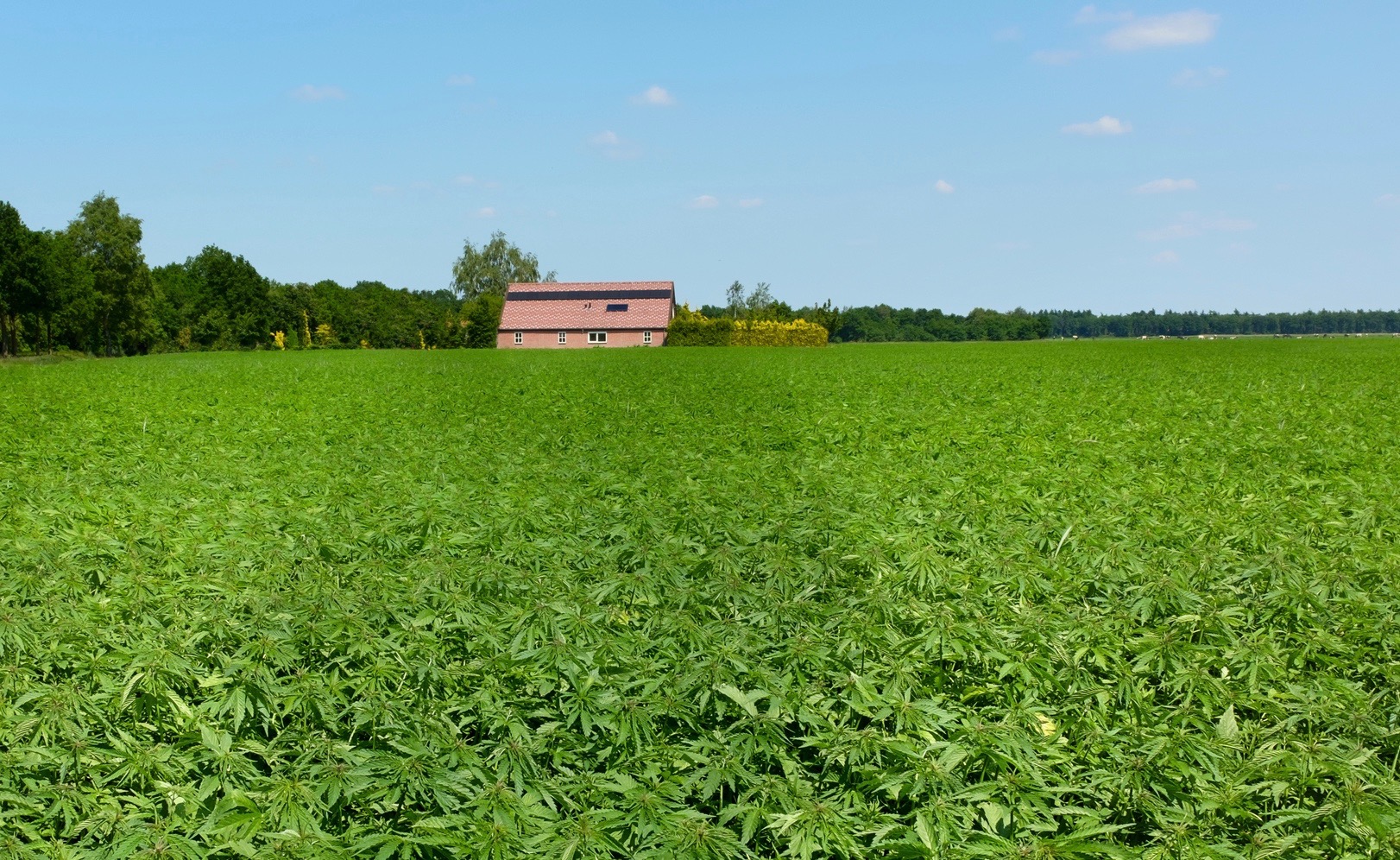 ONCE AGAIN, THOUGH, STATE LAW ENFORCEMENT IS FIGHTING THE LEGISLATION …

To read our exclusive report on this unfortunate brand of taxpayer-funded lobbying, click here.

As we’ve stated repeatedly, whatever you think of legalizing pot for recreational purposes (most people are for it) – legalizing medical marijuana is a moral imperative.

As the medical marijuana battle ramps up within the legislature, a far less controversial piece of legislation (or so we thought) involves efforts to legalize the cultivation of industrial hemp as an agricultural crop in the Palmetto State.

Industrial hemp lacks a sufficiently high concentration of tetrahydrocannabinol (THC) – which is the principal psychoactive constituent of the marijuana plant.  In fact, its typical THC concentration is less than one-third of one percent – meaning the body absorbs and processes the THC faster than it can be smoked.

Industrial hemp has numerous commercial uses, though – including paper products, textiles and clothing, biodegradable plastics, biofuels and animal feed.  This is why numerous states – most notably Kentucky and Tennessee – have moved to empower farmers in their state by allowing them to grow the crop.

Beyond its myriad commercial applications, farmers love hemp because it requires little water, zero pesticides and is good for their soil. 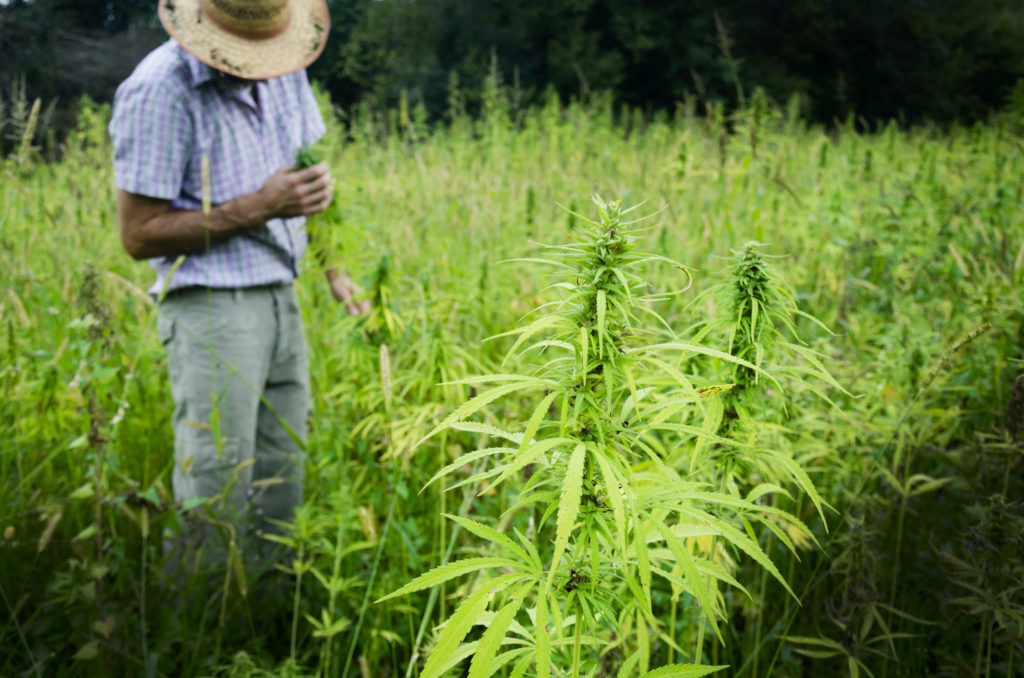 “As it grows, hemp breathes in CO2, detoxifies the soil, and prevents soil erosion,” the website Leafly.com explains.  “What’s left after harvest breaks down into the soil, providing valuable nutrients.”

Surely leaders at the S.C. State Law Enforcement Division (SLED) – who have been fighting tooth and nail against medical marijuana – are not going to fight farmers on this issue?

According to our sources, the same law enforcement leaders who are currently waging a fact-challenged, government-subsidized vendetta against medical marijuana are also lobbying against industrial hemp legislation.

And doing so with similarly dishonest tactics …

That’s a damn shame as far as we’re concerned.

The two lawmakers have introduced legislation – H. 3559 – that would define hemp as an agricultural crop and allow farmers to “retain and recondition any industrial hemp” that falls below a certain THC threshold.  Their bill would also legalize the “importation or exportation of industrial hemp or industrial hemp products.”

As far as we’re concerned, this is common sense legislation that would allow South Carolina farmers to grow a very specific strain of the cannabis sativa plant for clearly-defined commercial purposes.  It has absolutely nothing to do with decriminalizing marijuana – medically or recreationally.

We’ll repeat that: It has absolutely nothing to do with decriminalizing marijuana – medically or recreationally.

“This bill will be portrayed as marijuana legalization bill,” Pitts told us.  “It isn’t. It is bill that will benefit farmers and industry in South Carolina. Hemp products are used in BMW cars and imported into the state.  I would rather our constituents benefit from that.”

South Carolina farmers should be allowed to grow industrial hemp – and not just for supplying materials to in-state manufacturing operations.  There are broad economic benefits to allowing this crop, as evidenced by its dramatic expansion in Kentucky (from 200 acres to 13,000 acres in just two years).

“This is the next big crop,” one advocate told us. “It could be bigger than tobacco.”

Assuming the Palmetto State’s law enforcement elite get out of the way, that is … 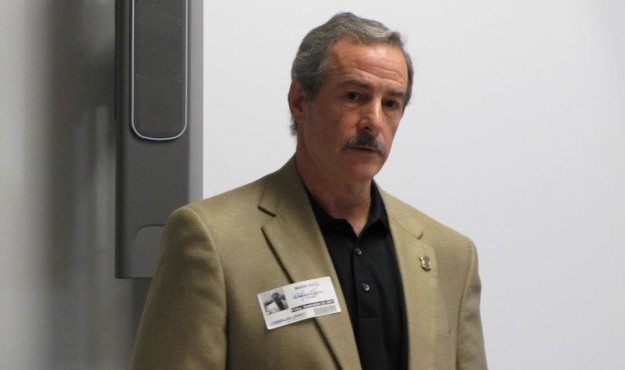 Supporters have been working for months on their hemp bill with lawmakers, industry advocates and leaders at multiple state agencies.  Unfortunately, SLED has seen fit to oppose this legislation.

Expanding his usual disingenuous fear-mongering, SLED chief Mark Keel (above) has reportedly alleged that the legalization of industrial hemp would pave the way for the illegal cultivation of other cannabis plants within the hemp fields.

In addition to being a slap at the integrity of South Carolina farmers, such secret planting is “scientifically impossible,” hemp backers say.

“They have falsely claimed that farmers would grow marijuana within their hemp fields – which is scientifically impossible given that industrial hemp seeds would cross-pollinate the female plants, lowering their THC content,” one advocate told us.

Agency officials were not immediately available to comment on this report, however we look forward to providing their thoughts on the matter if and when any are offered.

This website has previously blasted SLED for its opposition to medical marijuana – which contributed mightily to that measure’s defeat last spring before a S.C. Senate subcommittee.  We have also blasted the S.C. Department of Alcohol and Other Drug Abuse Services (DAODAS) for its government-subsidized anti-pot propaganda.

Bottom line?  Even if these agencies were being truthful in regards to the information they are disseminating – which they aren’t – they have no business wasting taxpayer time and money lobbying against this legislation.

This website supports the full legalization of marijuana for both medicinal and recreational purposes.  But whatever you think of those two issues, surely there is no compelling reason to block farmers from growing non-psychoactive strains of industrial hemp for explicitly commercial purposes.