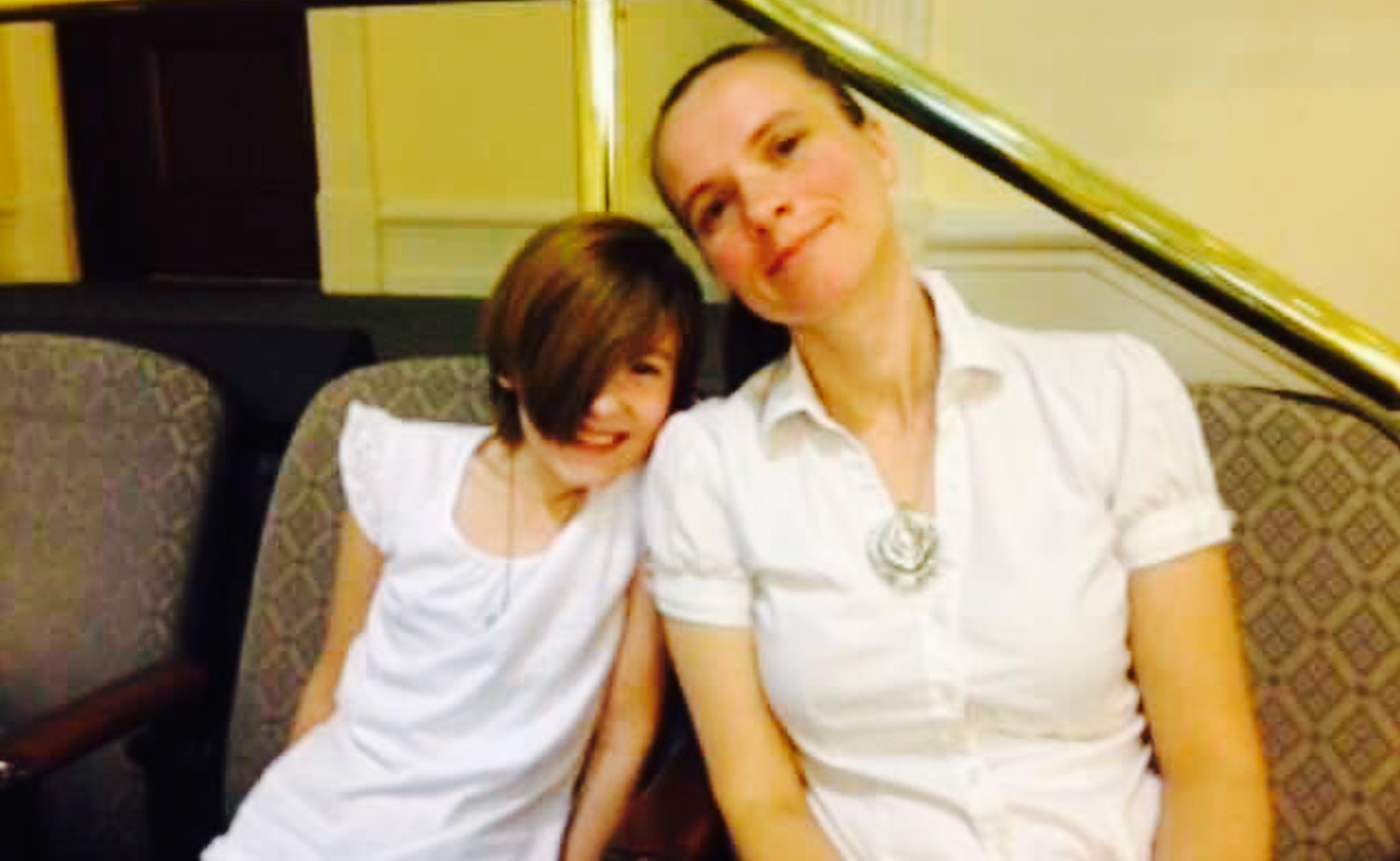 ALLIE McNABB WAS IGNORED BY S.C. LAWMAKERS … WILL THEY LISTEN NOW?

Two months ago, this website ran an article in which we asserted that the legalization of medical marijuana was a “moral imperative.”

The issue was no longer an academic or policy debate, but rather “a test of whether we will be found in keeping with the most basic code of our humanity,” we wrote.

Our post told the story of Dixie Pace, a young girl who suffered a massive atonic “drop seizure” with her family on a trip to their local Walmart.

Pace is one of thousands of South Carolinians suffering from these debilitating seizures – which can be treated by THC oil, a specialized form of medical marijuana.  Thousands more are cancer patients – or soldiers suffering from post traumatic stress disorder (PTSD).

Laying on the floor bleeding with her shoulder separated, Pace – who personally lobbied governor Nikki Haley to pass a bill legalizing THC oil – asked her mother to do something.

“Take my picture to the State House,” she said. “Tell them ‘make this stop.'”

Lawmakers should have already known who Pace was.

She was one of several citizens highlighted by S.C. Senator Tom Davis – the lead sponsor of a medical cannabis marketplace bill.

Davis’ bill was shot down by a S.C. Senate subcommittee in April thanks in large part to a furious lobbying effort by S.C. State Law Enforcement Division (SLED) chief Mark Keel.  Undeterred, Davis began exercising a point of personal privilege – taking the floor of the State Senate each day to introduce his colleagues to people like Pace who have legitimate medical needs that could benefit from THC oil.

Did Davis’ fellow Senators listen?  No.

“There was a lot of snickering in the chamber and in the lobby,” one Senator told us at the time.  “People either laughed at him – or they just ignored him.”

Nine-year-old Allie Heatherly (below) was another South Carolinian highlighted by Davis during his daily speeches from the Senate well. 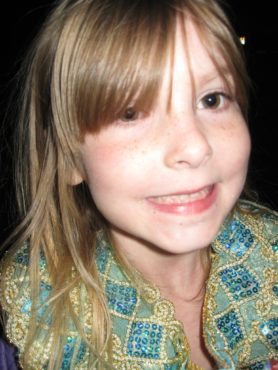 In fact Allie and her mother, Amanda McNabb, visited the State House on May 26 to personally plead with lawmakers to pass Davis’ bill.

A beautiful little girl with a positively beaming smile, Allie wore her gorgeous chestnut (some say strawberry blonde) hair down over the right side of her face during her State House visit.

It may have looked like a fashion statement, but it wasn’t …

“She wore her hair like that because one eye was damaged from surgery,” Davis told us.  “She came to the Senate and sat in the balcony with her mother as I told her story to Senators who didn’t even have the courtesy to pay attention.” 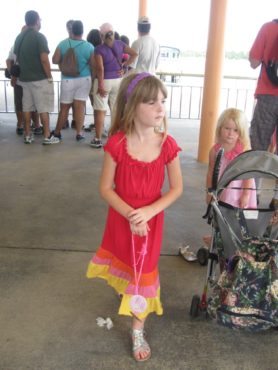 Sadly, lawmakers won’t get another chance to acknowledge this brave little girl.

“Allie died yesterday,” Davis wrote Sunday on his Facebook page.  “(She) was fighting a rare brain tumor that chemotherapy could not treat and, as I shared on the floor of the S.C. Senate … cannabis could have been an alternative.”

Allie would have celebrated her tenth birthday this Friday.

Davis noted that lawmakers killed his bill after “falling for the patently false claim that a patient’s use of cannabis under a doctor’s supervision is a ‘gateway’ to narcotics.”

“We let the McNabb family down, and I am ashamed,” he said.

“She was a very positive girl,” Davis said of Allie. “Very optimistic and engaged in this issue.”

Jonathan Lubecky, an Iraq War veteran who suffers from PTSD, has been among those pushing lawmakers to pass Davis’ bill.

He said Allie’s passing “is the second time in my life I feel directly responsible for a child’s death.”

“The world lost a smile, a father lost a daughter to walk down the aisle, a mother lost a child, all because the medicine she needed was made illegal, and elected officials ignored the will of the people because they were told how to vote by their Sheriffs,” Lubecky said.  “The world is a little darker, the future, a little less bright.  I lost a friend – I lost another battle buddy.”

Our website has consistently argued for the decriminalization of marijuana and other drugs – both medically and recreationally.  We don’t believe government has any business telling free people what they can and cannot do in private – so long as they are not imposing on the liberties of others.

Also, the “War on Drugs” has been an unmitigated,costly (and deadly) failure – flushing more than $1 trillion down the drain at last count.

We’ve addressed numerous other taxpayer-related angles of the issue, too – including big Medicare savings that could be achieved from the legalization of medical marijuana.

For reasons surpassing understanding, though – South Carolina’s leaders insist upon inflicting more unnecessary pain and suffering on seizure sufferers, on soldiers struggling with PTSD, on cancer patients and on countless others.

Including their friends and families …

Tom Davis tried to bring this pain and suffering to the attention of state lawmakers.  They ridiculed him – and ignored the poor little girl sitting in the balcony with her mother.

We’ve said it before, we’ll say it again: Whatever you think about legalizing recreational drugs (and there are compelling arguments all around), the decriminalization of medical marijuana is no longer something to be debated – it is something that must be done.

People are dying … and it’s frankly past time for South Carolina’s leaders to stop ignoring them, and start allowing them access to the help they need.