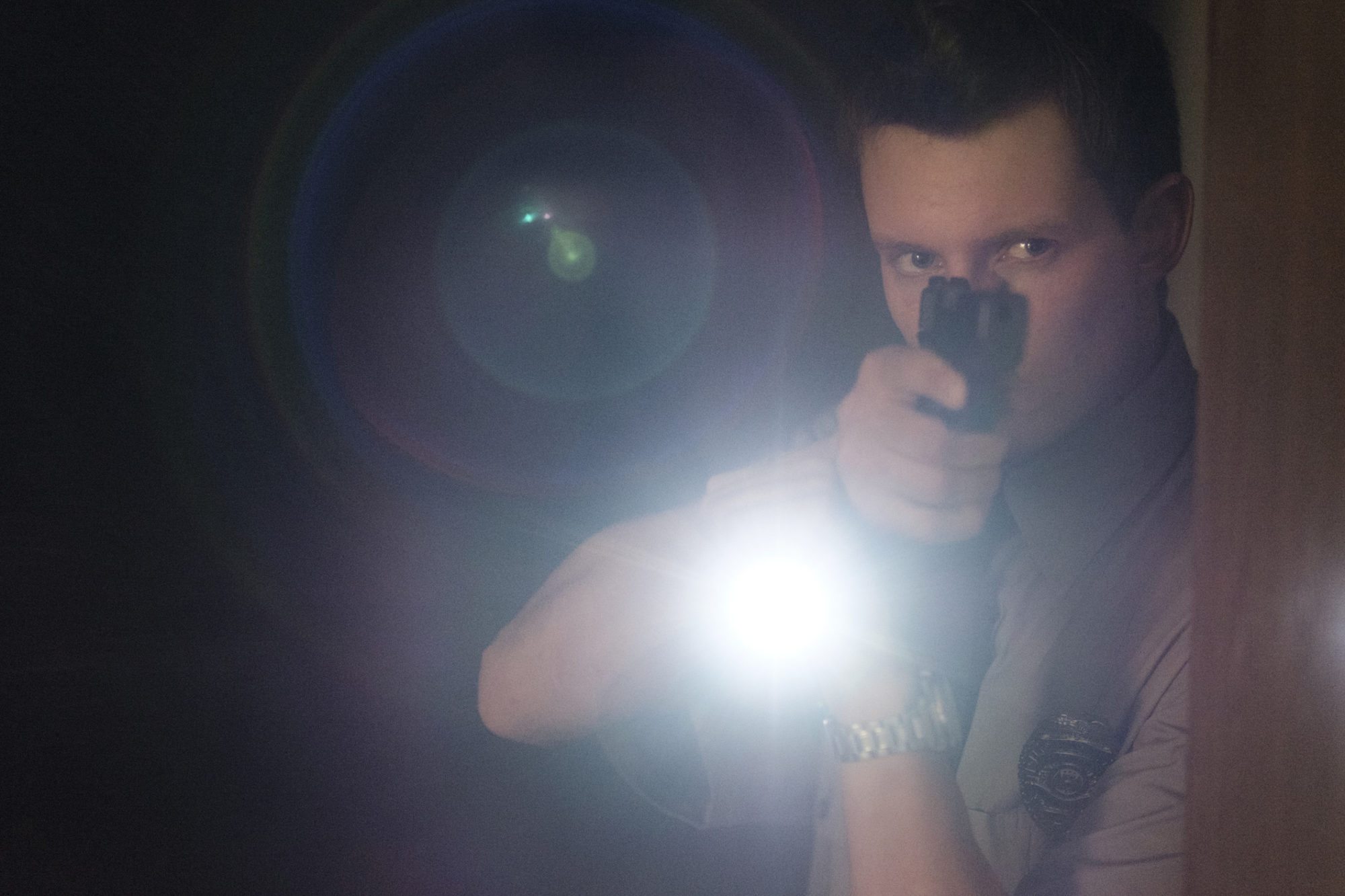 Sources tell FITSNews a lawsuit is looming against the S.C. State Law Enforcement Division (SLED) over what is alleged to have been the botched execution of a search warrant.

SLED officials tell us the agency has yet to be served with “a lawsuit of that nature,” but sources inside (and outside) the agency tell us such an action is forthcoming.

What happened?  It’s not immediately clear.

We have received multiple reports involving the specific details of the alleged incident.  At this point, though, all we have been able to confirm is that the incident is somehow connected to Bridgette Lott, wife of powerful Richland County, S.C. sheriff Leon Lott.

Bridgette Lott is a senior special agent at SLED whose primary focus is the investigation of vehicle thefts.

Obviously mistakes happen in the enforcement of our laws – and we’re not looking to embarrass anyone in the event an honest mistake was made in this case.  Having said that, we do feel obligated to pursue this matter and identify any taxpayer exposure.

Also, we would like to avail ourselves of this opportunity to reiterate our support for the use of legitimately-obtained search warrants as a law enforcement tool – while affirming our opposition to dangerous “no-knock raids” and other constitutionally-dubious search practices used in the government’s failed “War on Drugs.”