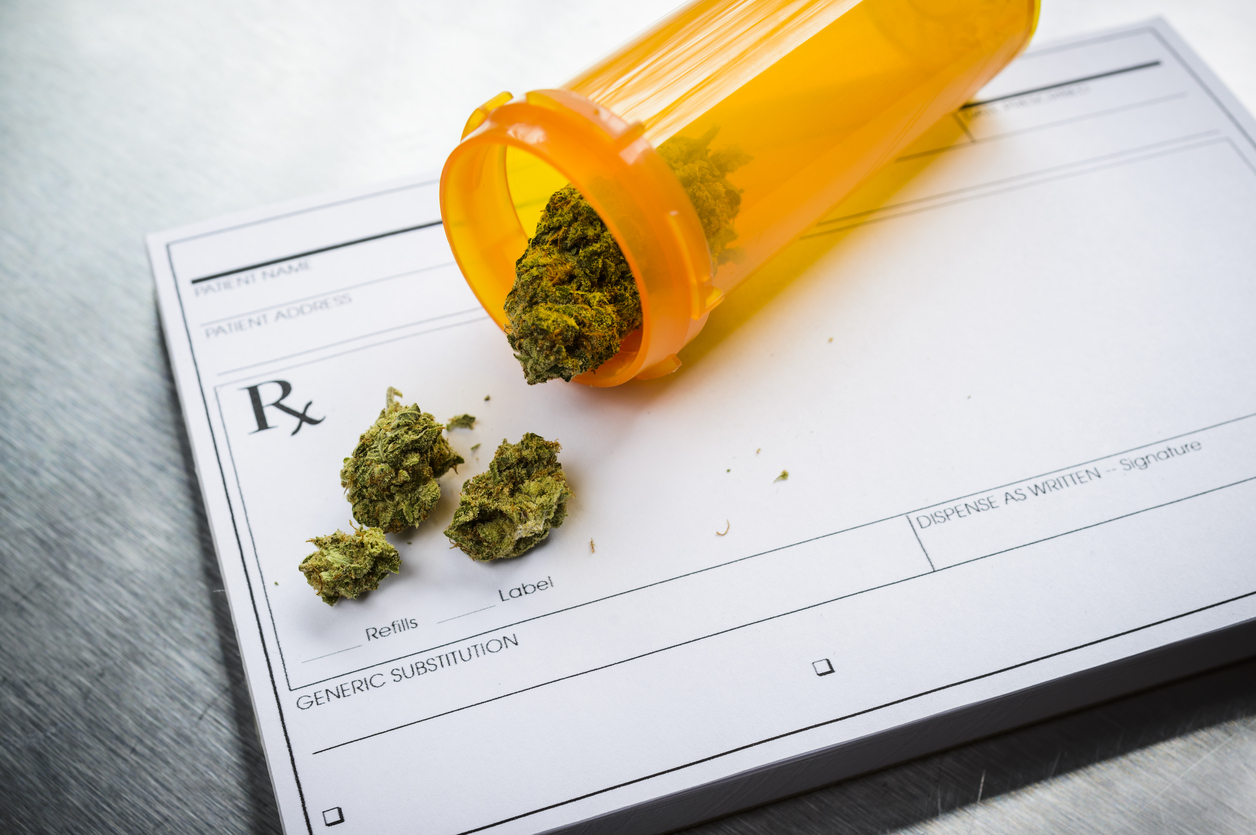 Hoping to build on recent momentum, advocates for the legalization of medical marijuana in South Carolina will unveil their latest legislative proposal this week.

Dubbed the “South Carolina Compassionate Care Act,” the legislation would “allow patients suffering from debilitating medical conditions to access medical cannabis if their doctors recommend it.”

According to Norrell, her support for the bill is driven by a desire to expand patient options – while at the same time limiting the spread of an ongoing heroin epidemic in the Palmetto State.

“I’m very persuaded by the opioid addiction crisis and the fact that narcotics cannot be a long term solution to pain management,” Norrell told us.

That’s a good point … in fact proponents of the legislation have been emphasizing it repeatedly in recent months.

We support this legislation.  Wholeheartedly.  In fact we have repeatedly referred to the legalization of medical marijuana in the past as a “moral imperative.”

Marijuana legalization across the board – medical and recreational – is enjoying growing popular (and electoral) support.  It could also be a boon to taxpayers.