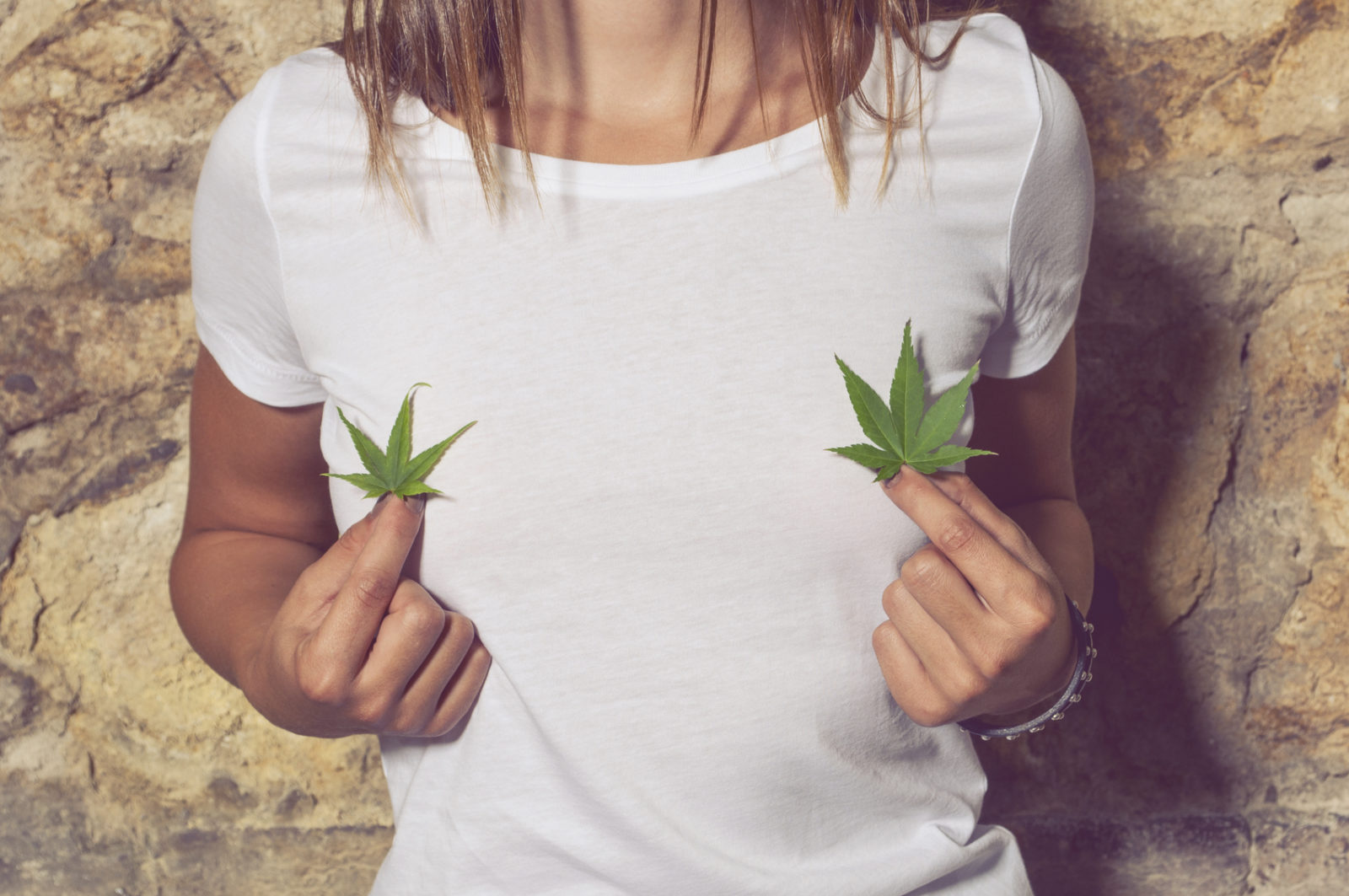 Value, people.  We’re all about value …

Whatever you believe (and it seems like most people are coming around), marijuana had an amazing election night in 2016 – with voters in California, Massachusetts and Nevada approving new recreational initiatives.

These three states now join Alaska, Colorado, Oregon and Washington State on the “legal list” for recreational pot – along with Washington, D.C.

Obviously legalizing marijuana is only half the battle.  It’s every bit as important to see that – once pot has been decriminalized – it is not punitively taxed so as to limit its potential to create jobs and stimulate economic growth.

For several years in South Carolina, State Senator Tom Davis has been leading the fight to legalize marijuana for medical purposes.  He told us this week he is encouraged by the results from across the country – and plans to continue pushing legislation at the S.C. State House in the coming legislative session.