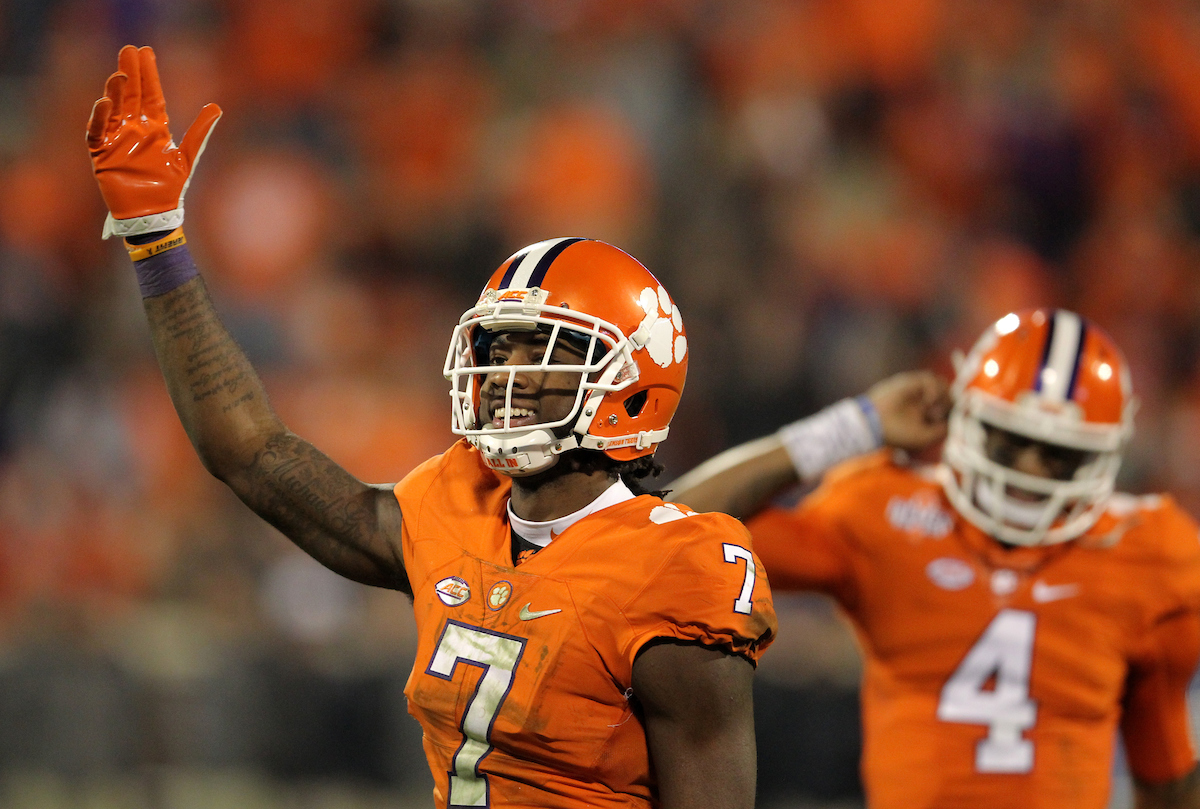 TIGERS WILL EDGE TIDE IN TAMPA …

Clemson University’s football team will avenge its loss from a year ago against Alabama and claim the school’s second national football championship (and first since 1981) tonight in Tampa.

At least that’s what our crystal ball is showing …

Will a national championship win make the Upstate, South Carolina school the “new Alabama?”  Not hardly … but it will mark a major step in the evolution of a program that sees itself as a perennial title contender (and has had the recruiting success to back it up).

The Tigers are currently 6.5-point underdogs against head coach Nick Saban’s defending national champions – who are looking for the school’s 21st championship (and fifth in the last eight seasons).  The over/ under on the game is 51.

Why do we think the Tigers will beat ‘Bama?  A couple reasons …

First, as we noted in our prior coverage, the revenge factor matters a great deal here.  Clemson is on a mission in Tampa, whereas Alabama’s “business as usual” approach to the big game could result in its players coming out flat.

Second, Clemson isn’t going to get caught napping on special teams – which was the reason they lost last year’s game.

Third, as good as Alabama’s defense may be – we think Clemson’s offense matches up very well against the Tide.  Two-time Heisman Trophy finalist Deshaun Watson will also have his go-to wideout Mike Williams playing in this game (against a banged-up Alabama secondary, no less).  Not only does that give him a jump-ball/ deep-ball threat he lacked a year ago – it opens up the rest of the Tigers’ offensive playbook.

Fourth, Alabama’s offense will be without coordinator Lane Kiffin – who left the team last week to begin his new job as head coach at Florida Atlantic.  Kiffin has gone out of his way to say that the split with Saban was amicable and the transition “seamless,” but there’s no way his absence won’t impact the game.

Tonight’s contest will be played at Raymond James Stadium in Tampa, Florida at 8:00 p.m. EST.  ESPN will provide the national television coverage, with Chris Fowler and Kirk Herbstreit calling the action and Samantha Ponder and Tom Rinaldi working the sidelines.