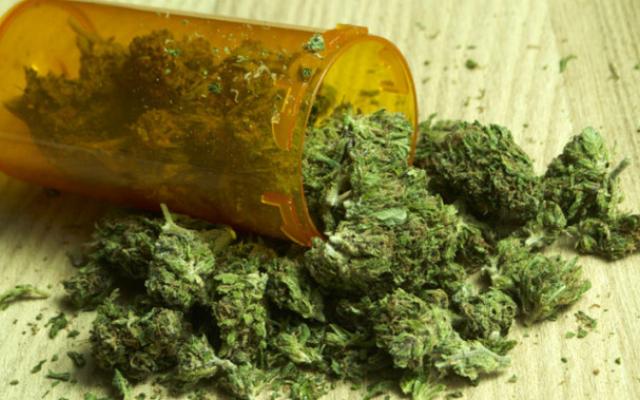 This website has been unflinching over the years in its support of legalizing marijuana – both medically and recreationally (here in South Carolina and beyond).

Our main argument?  Legalizing marijuana (and other drugs) is a liberty issue.  As long as you aren’t imposing on the liberties of others, government has no businesses telling you what you can or cannot do in the privacy of your own home.

Let alone busting down the door and shooting you …

This is also a taxpayer issue, though.  More than $1 trillion has been spent on drug prohibition over the last four-and-a-half decades … and for what?

Government’s efforts have categorically failed.  That $1 trillion might as well have been flushed down the toilet, along with the $40-50 billion federal, state and local governments spend each year continuing to enforce this senseless prohibition.

U.S. governments are also depriving themselves of an estimated $50 billion a year in tax revenue by outlawing marijuana and other drugs.  And while we would never advocate for a policy’s adoption based on its potential to add revenue to government, that cash could be used to provide broad-based tax relief – empowering the consumer economy.

There’s another angle to the pro-taxpayer argument, though …

According to a new report from researchers Ashley Bradford and David Bradford, the legalization of medical marijuana is driving down Medicare prescription drug costs.

“The use of prescription drugs for which marijuana could serve as a clinical alternative fell significantly, once a medical marijuana law was implemented,” the Bradfords’ study concluded.

“National overall reductions in Medicare program and enrollee spending when states implemented medical marijuana laws were estimated to be $165.2 million per year in 2013,” the researchers found.

Assuming medical marijuana was available nationwide, the savings would soar to an estimated $470 million annually – or half a percent of the program’s total funding.

In addition to buttressing the pro-taxpayer argument for legalizing marijuana, this report is also important because it demonstrates the extent to which marijuana is being used in a purely medicinal context.

Which of course scares the hell out of Big Pharma and its army of lobbyists in Washington, D.C. (and in state capitals across the country).