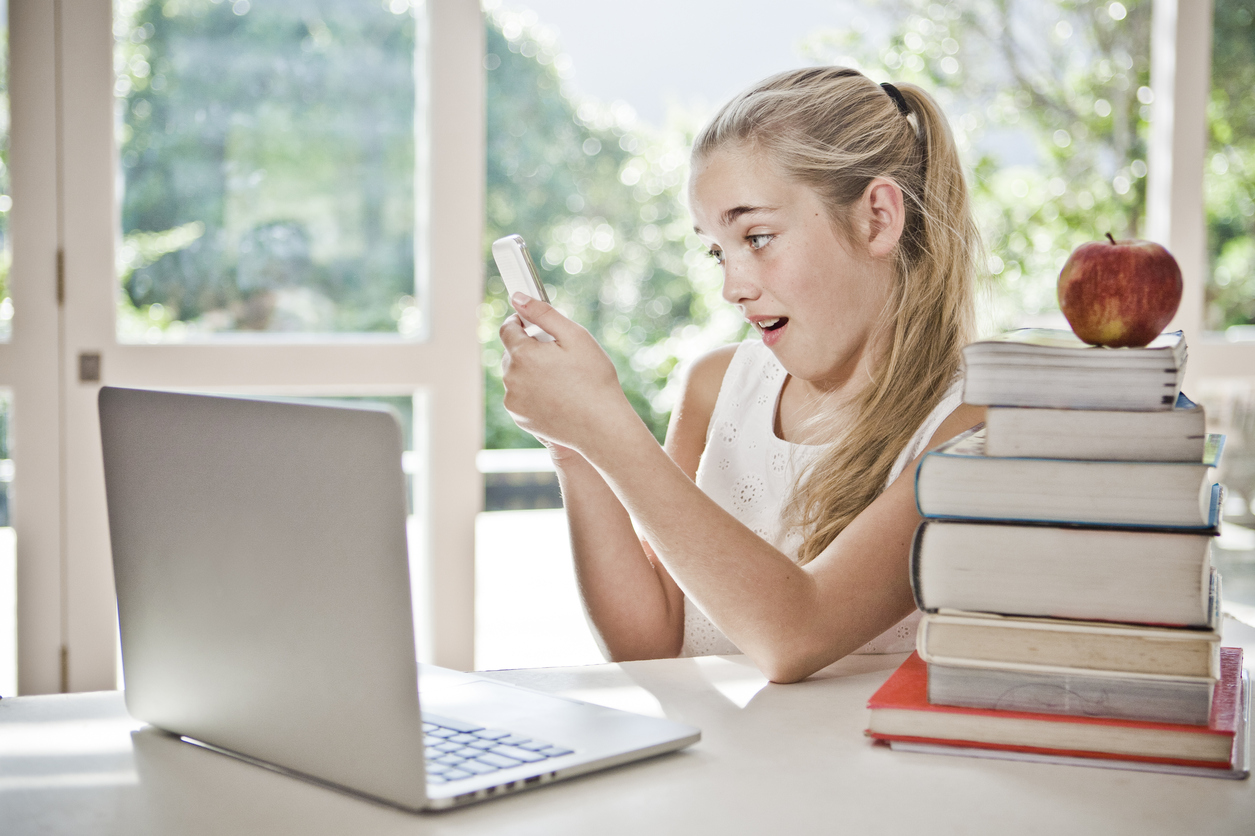 North Charleston, S.C. is ground zero for what sources tell FITSNews is an “epidemic” of teen sexting.

Specifically, sources close to the city’s police department tell us they are investigating a “massive student nude texting scandal.”  The epicenter of this scandal, according to one law enforcement source, is River Oaks Middle School – which is part of the government-run Dorchester County, S.C. school district two.

However the extent of the “epidemic” is as yet unknown – and it’s not immediately clear whether River Oaks is really the hub of the problem or just one of the schools affected by it.

“It’s an ongoing investigation which is why I really can’t comment much about it,” River Oaks principal Scott Matthews told us.  “From a school standpoint we are still investigating.”

Matthews told us school officials immediately notified the North Charleston police department upon discovering evidence of the sexting scandal – and have been continuously providing officers with information ever since.

“The police are involved,” Matthews said. “They are investigating.  Everything we find out we refer it to them.”

A spokesman with the North Charleston police was not immediately available to comment on the status of their investigation.

Matthews confirmed that the sexting probe “involves students from our school,” but took issue with the characterization that River Oaks was the epicenter of the scandal.  He also said that it was his understanding that much of the conduct under investigation occurred after school hours – off-campus.

America’s youth are exposed to explicit sexual content far more frequently than ever before – and they have the means to transmit that content.  According to the website GrowingWireless.com, 56 percent of children aged 8 to 12 have a cell phone – with most of them receiving their devices from parents between the ages of 10 and 11.

“I’ve been concerned about pornography as a public policy issue,” said Oran Smith, president of Palmetto Family, an organization whose stated mission is to “defend and strengthen families.”

“It’s not a victimless issue,” Smith added.  “You have husbands who are at least mentally unfaithful to their wives and you’ve got kids who are trading pictures and not focusing on their academics.  So it’s not just a moral issue, it’s a serious public policy issue.”

According to Smith, original sin hasn’t changed – just its means of dissemination.

“I don’t think kids are any more immoral than they’ve ever been or parents are any more slack,” he said.  “The technology has just made it increasingly difficult to avoid these eye candy temptations here in the 21st century.”

This website has been an unapologetic defender of the right of adults to access pornography.  In fact we recently opposed a bill aimed at blocking such content from computers and smartphones sold in the Palmetto State.

For those of a consenting age pornography is free speech, although stories like this are a reminder of how parents and other adult authority figures must be vigilant as to its impact on minors.

Stay tuned … we look forward to updating this story as we have additional information.