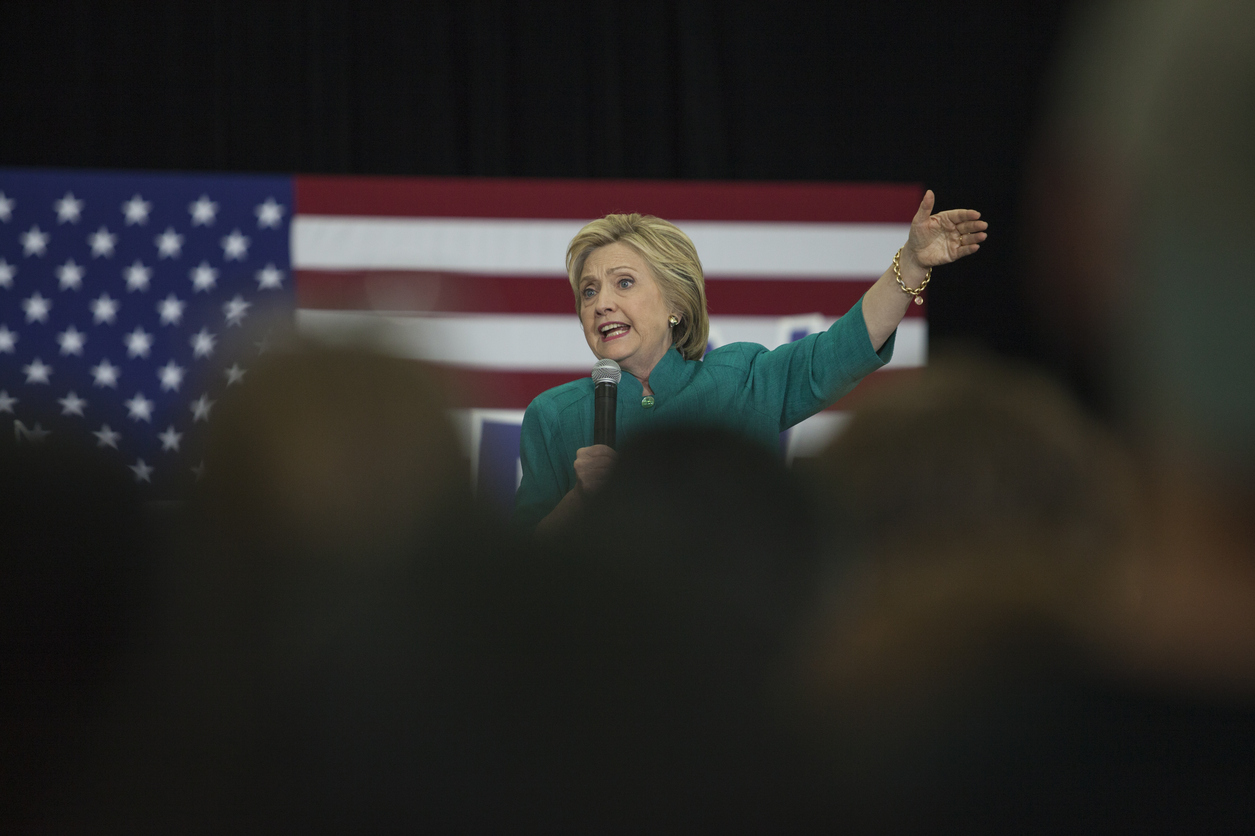 Democratic presidential nominee Hillary Clinton and her backers spent $1.2 billion on their failed effort to elect her president of the United States.

That’s a new record, by the way.

It’s also twice the $600 million spent by Donald Trump and his allies on their victorious campaign (a total that included $66 million of Trump’s own money).

Those totals – compiled from Federal Election Commission data – include all campaign spending and all political action committee spending.  Based on the latest popular vote totals, those investments work out to roughly $18.33 spent per Clinton vote compared to $9.50 per Trump vote.

Trump defied the polls on Election Day and carried the must-win swing states of Florida, North Carolina and Ohio.  He then added narrow upset wins in the Democratic strongholds of Michigan, Pennsylvania and Wisconsin to amass a formidable 306 electoral votes – well above the 270-vote threshold needed to win.

A consolation prize for Clinton?  She cleaned up in liberal California.

And who knows?  Maybe if the Golden State secedes it will elect Clinton as its new president …