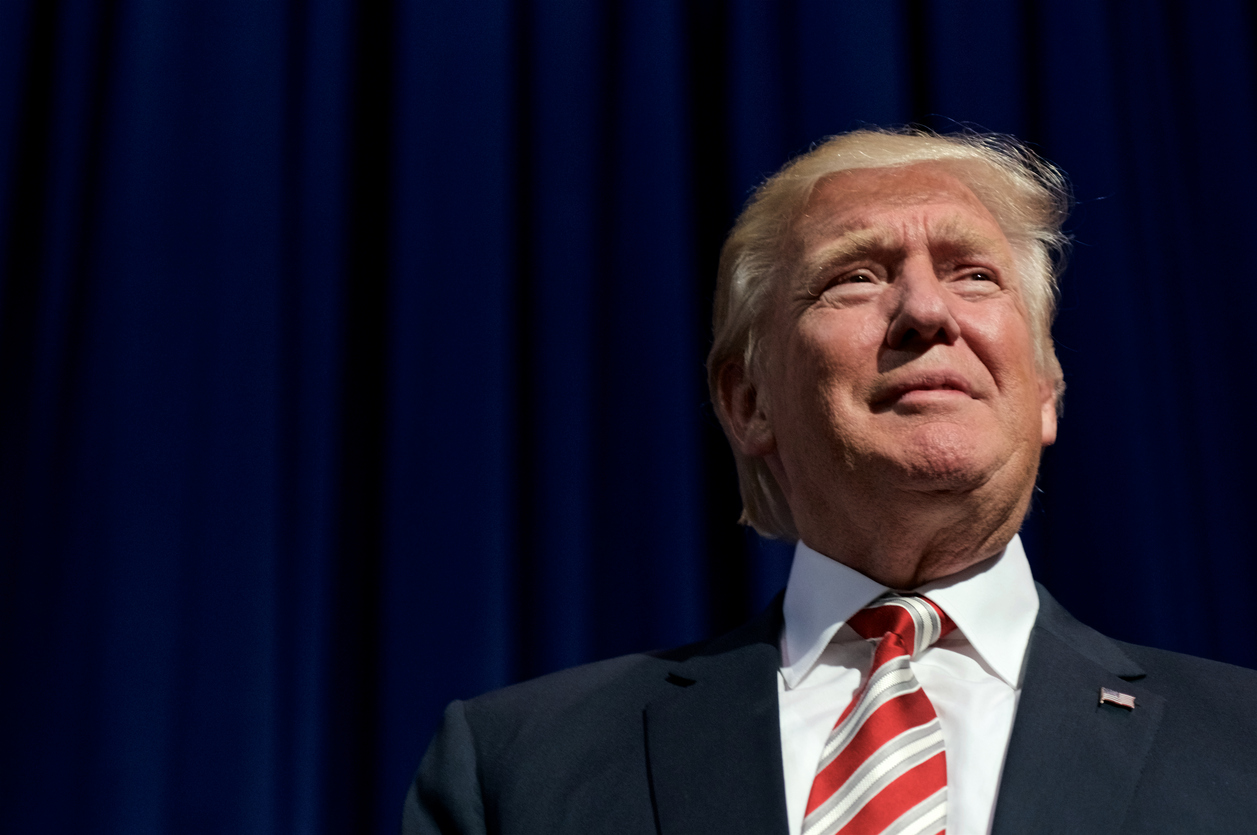 THIS IS HOW GOVERNMENT IS SUPPOSED TO WORK …

This website endorsed the presidential candidacy of Donald Trump in both the GOP primary and general elections this year.  That doesn’t mean we march in lockstep with him, though.

In fact just this week we’ve criticized him on a pair of issues (here and here).

Trump deserves praise, though, for his battle with crony capitalist aircraft manufacturer Boeing – which began earlier this week with a tweet from the president-elect decrying the “out of control” costs associated with the company’s next generation of presidential aircraft.

Boeing responded – and eventually the dust-up led to a conversation between Trump and the company’s CEO.

We’re sure we will disagree with Trump on many occasions in the future, but this simple quote – which lays out in plain, common sense language the approach he is going to take when it comes to government contracts – epitomizes why people voted for this man.

For years, leaders of both parties in Washington, D.C. have reflexively rubber-stamped new spending across a wide range of government agencies and programs – with disastrous outcomes for citizens and taxpayers.

Trump’s willingness to turn this status quo approach on its ear is refreshing.  It is the definition of “running government like a business,” something Republicans have repeatedly promised but never really delivered.

Related Topics:BoeingDonald Trump
Up Next