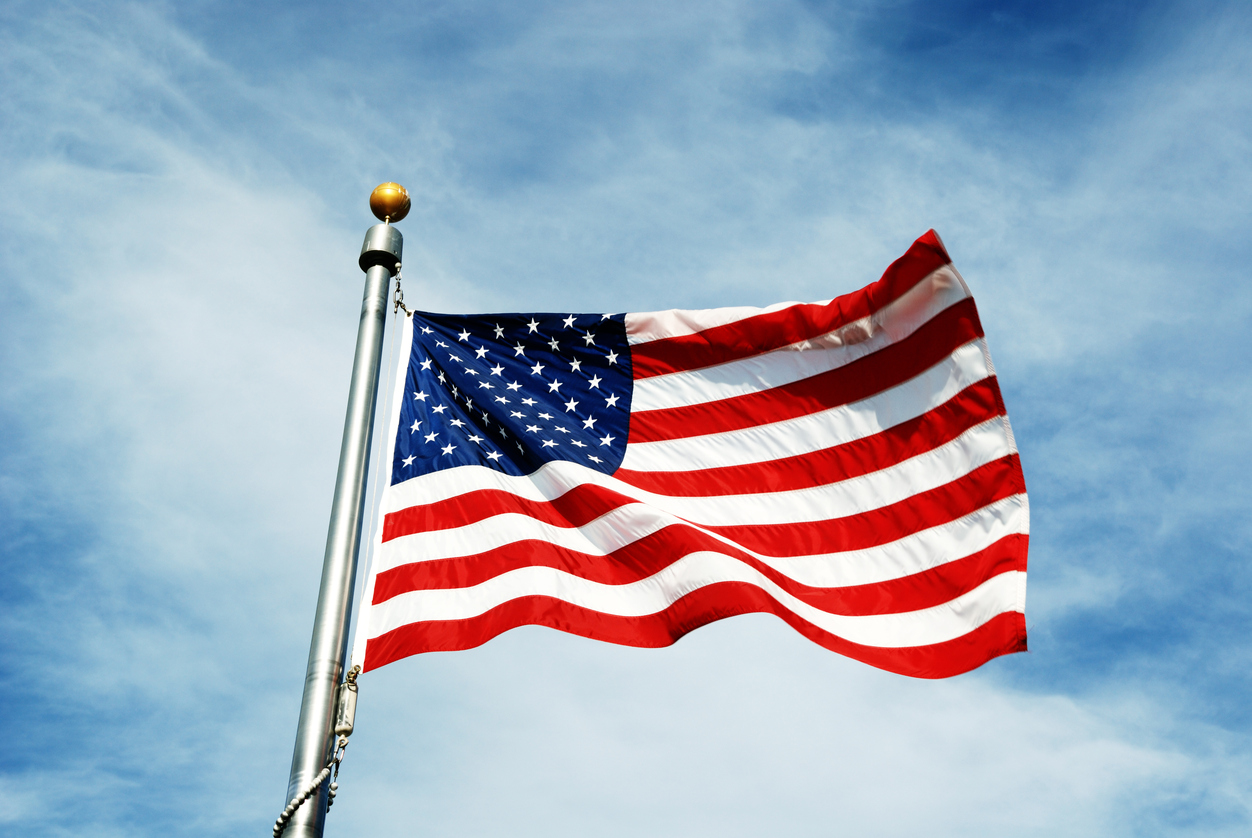 This website has been an aggressive supporter and defender of U.S. president-elect Donald Trump.  In fact we endorsed his presidential candidacy in both the GOP primary and general elections this year.

Of course we’ve never sworn blind allegiance to any elected official (nor should you).

Where and when we believe Trump is wrong, we’ve said so …

And we will continue to say so.

Case in point?  Trump’s ridiculous tweet about incarcerating and/ or revoking the citizenship of those who burn the American flag …

Nobody should be allowed to burn the American flag – if they do, there must be consequences – perhaps loss of citizenship or year in jail!

That’s an especially curious position for Trump to take considering his oft-stated support for the U.S. Constitution (and his promise to appoint judges who will strictly interpret it).

The best response we’ve seen yet to Trump’s ill-conceived position?

I’ll just let Molly say it for me: pic.twitter.com/x6YeaIpbXw

As we’ve stated repeatedly, we rebuke any limitations on expression when it comes to the flag (including flag burning). We believe America’s willingness to let dissenters desecrate or burn its most visible symbol shows our nation’s strength every bit as much as it expresses its freedom.

Hopefully Trump’s “strict constitutionalist” judges will agree with us.

Related Topics:Donald TrumpFlag-Burning
Up Next