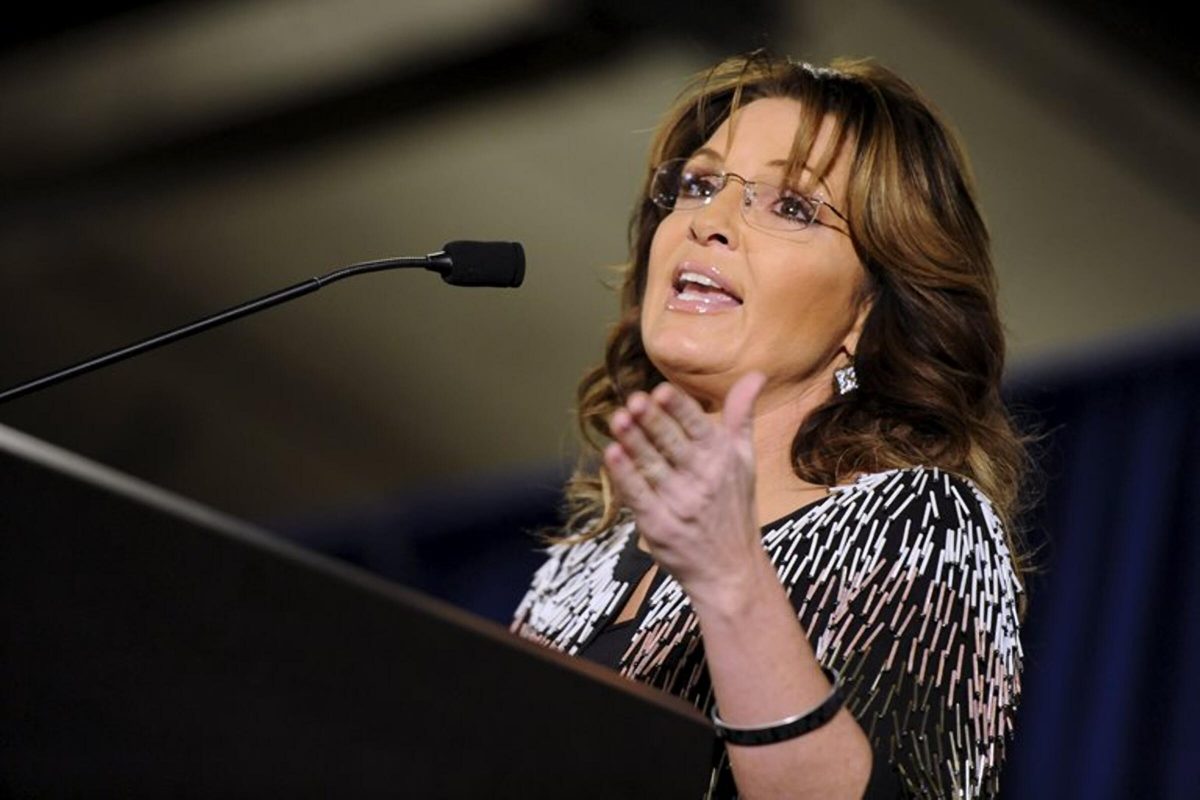 This website has been consistently less-than-impressed with the intellectual gravitas of former GOP vice presidential nominee Sarah Palin.   We feel like she had an opportunity to become a substantive force for good in the political process years ago … but squandered that opportunity completely.

Today, though, Palin gets rare props from this website.

In a column last week for the website Young Conservatives, Palin issued a compelling reminder of the evils of crony capitalism in the aftermath of U.S. president-elect Donald Trump‘s deal to keep an estimated 800 jobs from being outsourced to Mexico.

Critics have referred to the $7 million in state subsidies received by Carrier in connection with that deal as “economic blackmail.”

“When government steps in arbitrarily with individual subsidies, favoring one business over others, it sets inconsistent, unfair, illogical precedent,” Palin wrote.  “Meanwhile, the invisible hand that best orchestrates a free people’s free enterprise system gets amputated.  Then, special interests creep in and manipulate markets.  Republicans oppose this, remember?  Instead, we support competition on a level playing field, remember?  Because we know special interest crony capitalism is one big fail.”

Amen to that … in fact, we couldn’t have said it better ourselves.

Palin added that government picking winners and losers in the marketplace was “a hallmark of corruption … (a)nd socialism.”

Obviously this website has been exceedingly supportive of Trump.  We endorsed him prior to the 2016 “First in the South” presidential primary and again in the general election.

But we’ve also been unafraid to point out where/ when we think he is wrong … and in this case, we think Palin is absolutely correct to raise the concerns she is raising.