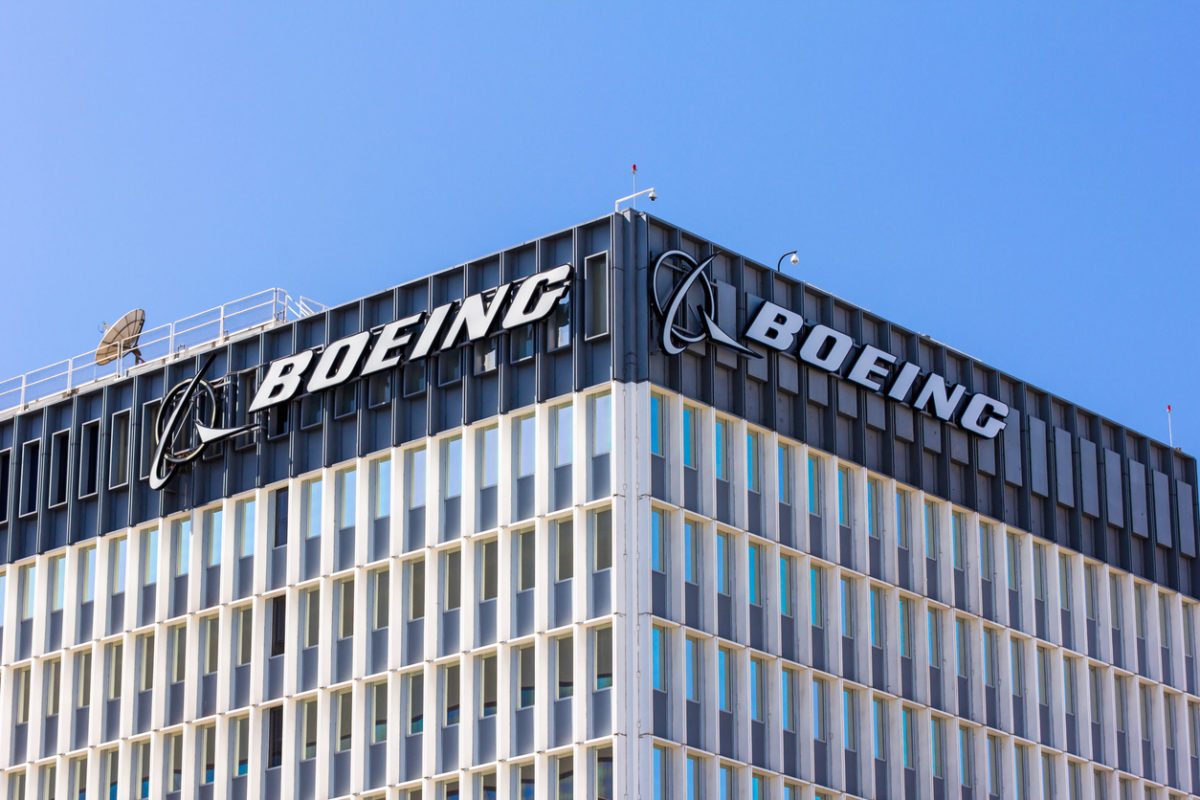 BASICALLY, EVERYTHING IS NEGOTIABLE …

Crony capitalist aircraft manufacturer Boeing is responding to U.S. president-elect Donald Trump‘s criticism of its “out of control” Air Force One program.

“We are currently under contract for $170 million to help determine the capabilities of these complex military aircraft that serve the unique requirements of the President of the United States,” the company said in a statement.  “We look forward to working with the U.S. Air Force on subsequent phases of the program allowing us to deliver the best planes for the President at the best value for the American taxpayer.”

What does that mean, exactly?

Earlier this week Trump threatened to cancel the federal government’s Air Force One contract with Boeing – citing “out of control” program costs of more than $4 billion.

He later told reporters he wanted “Boeing to make a lot of money but not that much money.”

This website has taken a consistently dim view of the Chicago-based aerospace giant, which has received billions of dollars in taxpayer-funded subsidies (including more than $1 billion from South Carolina taxpayers).  Of course we have also criticized crony capitalism in relation to Trump, too.