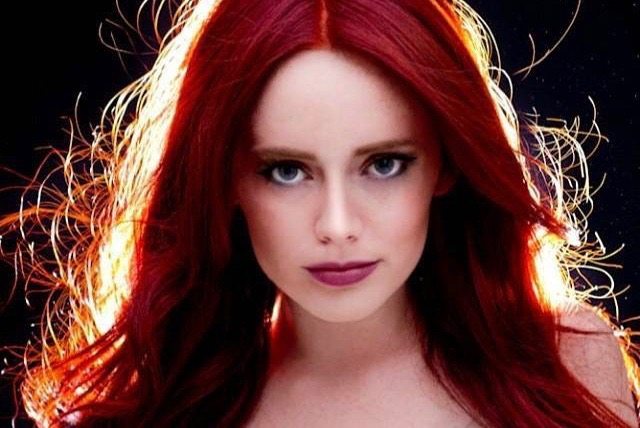 That’s according to a message we just received from the 25-year-old reality television starlet – who has been a fixture on Bravo TV’s Southern Charm for the past three seasons.

“Was excited to show the new me on Southern Charm but they aren’t interested,” Dennis tweeted this week.

In a follow-up message, she added “it’s time for me to focus on my kids and myself. This was the best decision for us! No hard feelings. Good luck y’all!”

Dennis’ status for Southern Charm’s fourth season – which began filming in the South Carolina Lowcountry earlier this month – has been in doubt for some time.  That’s why the show’s producers have reportedly been auditioning new talent, including 20-year-old polo playing heiress Eliza Limehouse.

Dennis, 25, became a regular cast member of the show during its second season.  Her combative relationship with co-star Thomas Ravenel has been ratings gold for the network, fueling a major uptick in viewership.

Ravenel, 54, is a former statewide elected official who appeared to be in line for a promising political career.  Of course that career unraveled spectacularly when he was arrested on cocaine charges in 2007.  He attempted a political comeback in 2014, but that bid flamed out spectacularly.

Dennis?  She’s had her fair share of issues, too – including a recent stint at a California rehab facility.