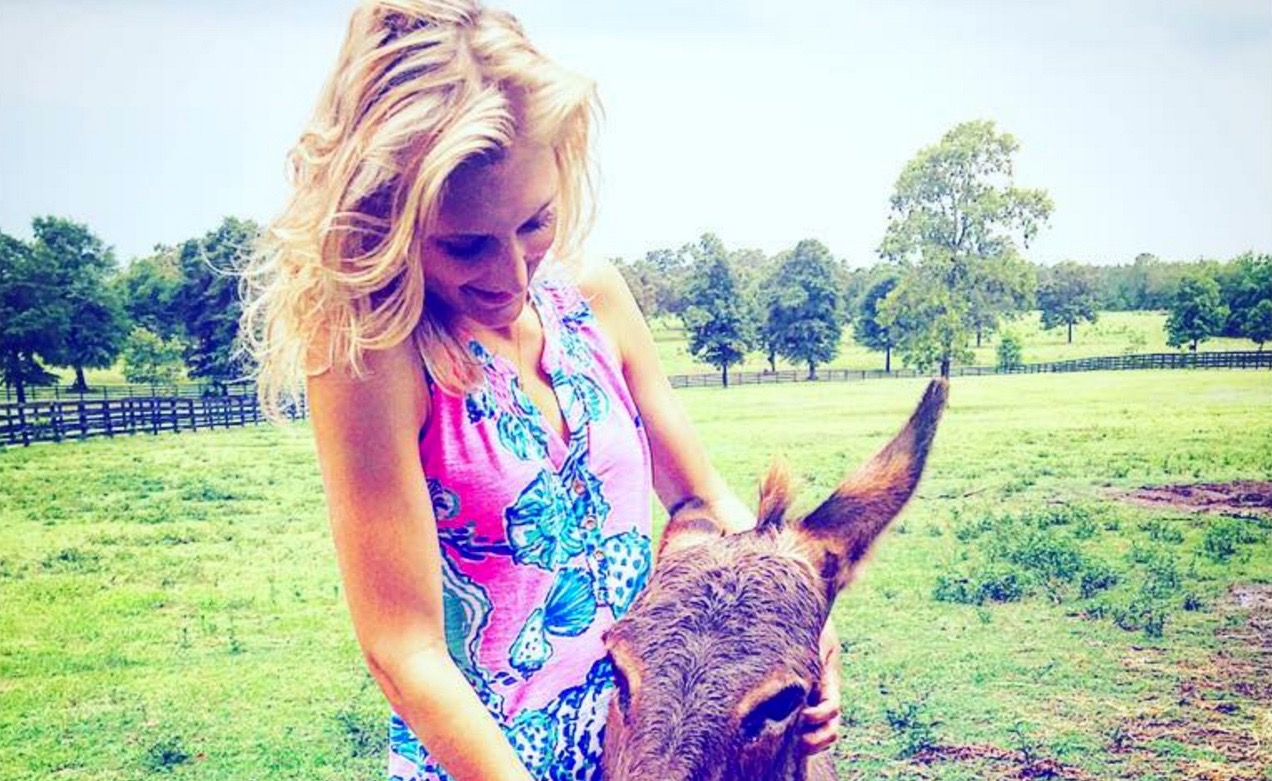 She’s a beautiful blonde, polo playing heiress … and she’s currently being auditioned for a role on Bravo TV’s Southern Charm reality television show, which is currently filming its fourth season in the South Carolina Lowcountry.

Eliza Limehouse is the Palmetto State’s new “it” girl, it would appear …

Ever since our story ran about Limehouse appearing on the Southern Charm set last weekend, the interwebs have been buzzing about the 20-year-old daughter of outgoing S.C. Rep. Chip Limehouse (whose personal life is probably more deserving of a reality television show if you stop and think about it).

Stories about the young siren have appeared on The Inquisitr and Reality Tea – both of which are speculating as to whether she is being groomed to replace Kathryn Dennis, the 25-year-old redheaded bombshell whose tumultuous relationship with 54-year-old ex-politician Thomas Ravenel has driven Southern Charm‘s recent ratings surge.

Dennis – who is currently involved in a bitter custody battle with Ravenel – has yet to sign up for the show’s fourth season.

Is Limehouse being used as a negotiating tool to bring Dennis back into the fold?  Possibly …

If that’s indeed the goal, then Bravo producers have to be happy with the splash she made.  In fact, Limehouse’s appearance at a polo match held last weekend at Ravenel’s Brookland Plantation completely drowned out U.S. Rep. Mark Sanford‘s surprise appearance on the Southern Charm set.

“Girl has stamina,” one of the match’s attendees noted.

Limehouse’s Instagram page is also picking up followers in the aftermath of all the buzz (and with good reason). 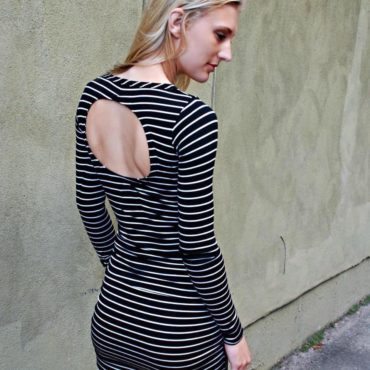 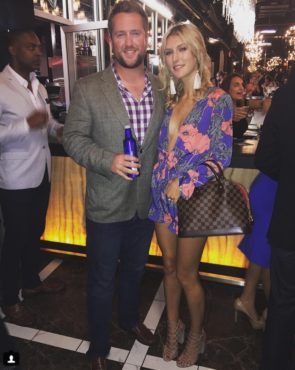 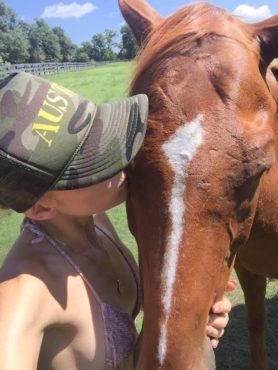 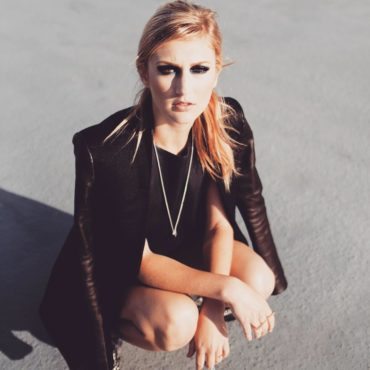 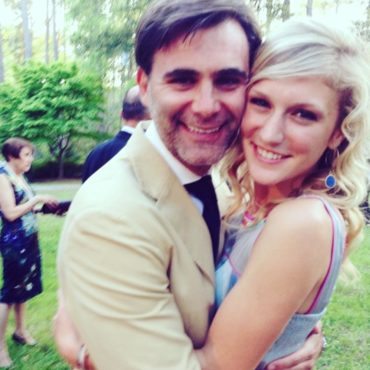 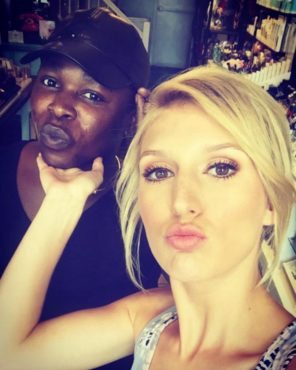 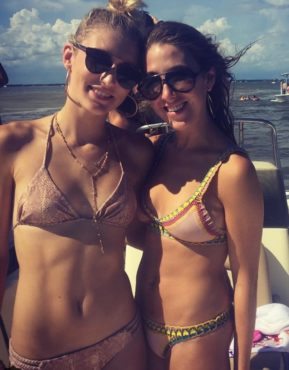 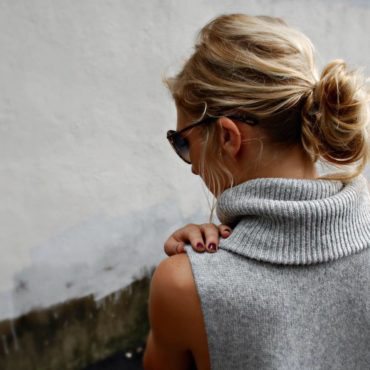 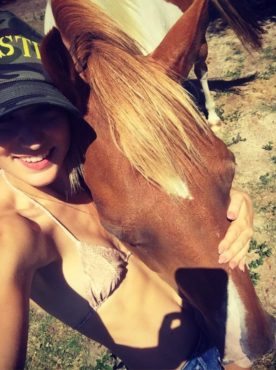 So … what does the future hold for Eliza Limehouse?

According to our sources, Southern Charm‘s producers are “very intrigued” by her potential as a cast member – although we’re reliably informed that they are “exploring several options” in the event a deal with Dennis cannot be struck.